Though the purpose of the meeting was not made public, sources said it might have to do with Tinubu’s presidential ambition, especially as the party prepares for the campaigns.

On the night of the primary election, Amosun withdrew from the race, asking his supporters to vote for Tinubu.

He has since been committed to the eventual victory of Tinubu at the polls in 2023. 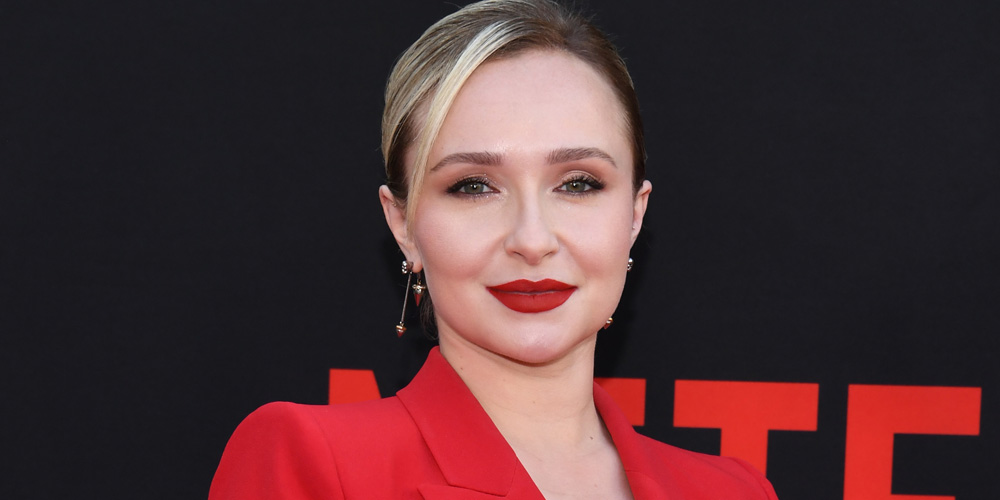 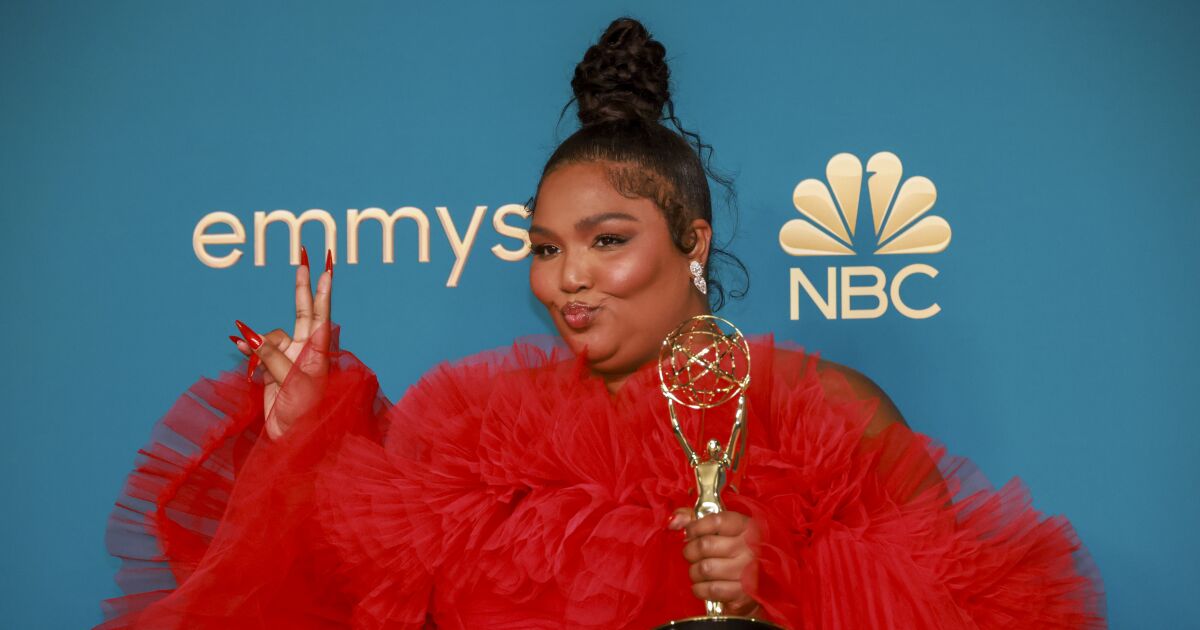 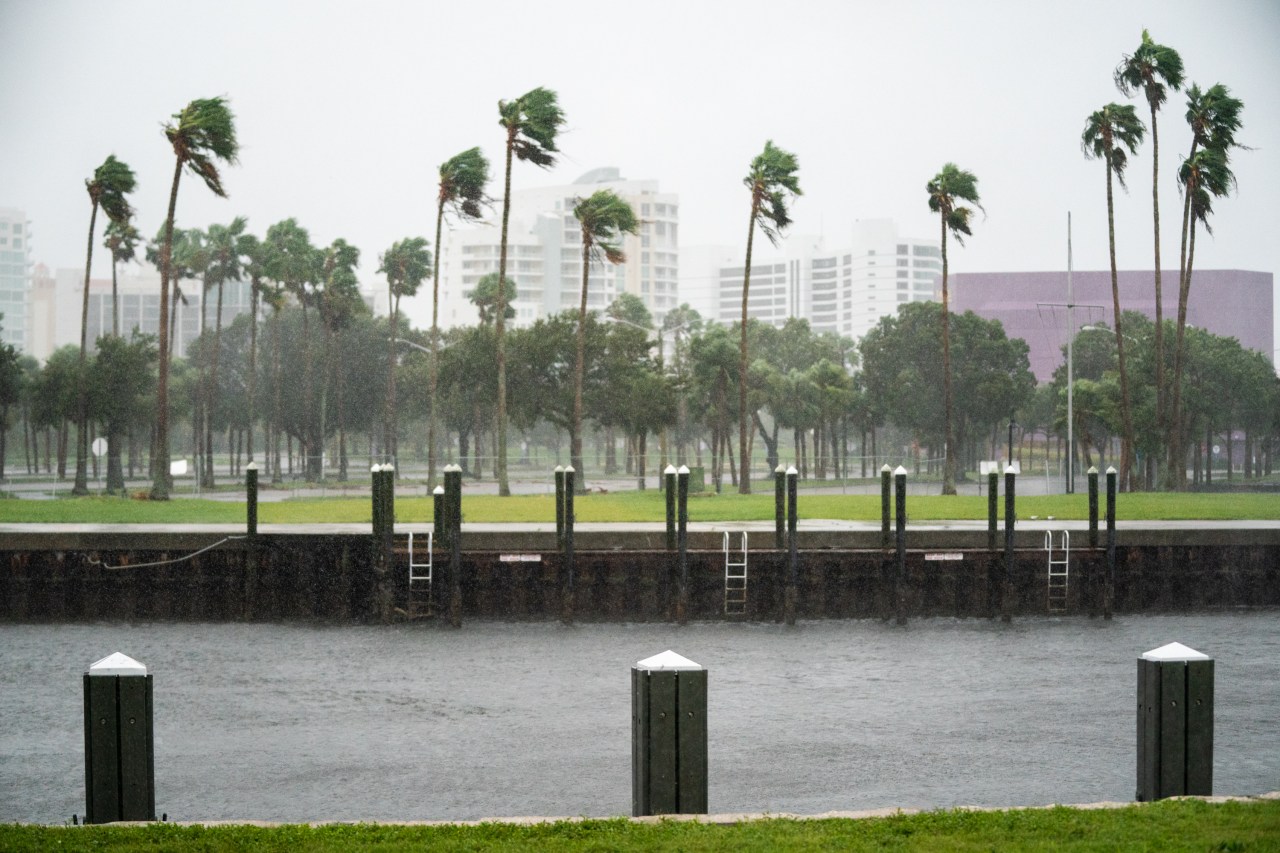 Why so many major hurricanes start with the letter ‘I’ 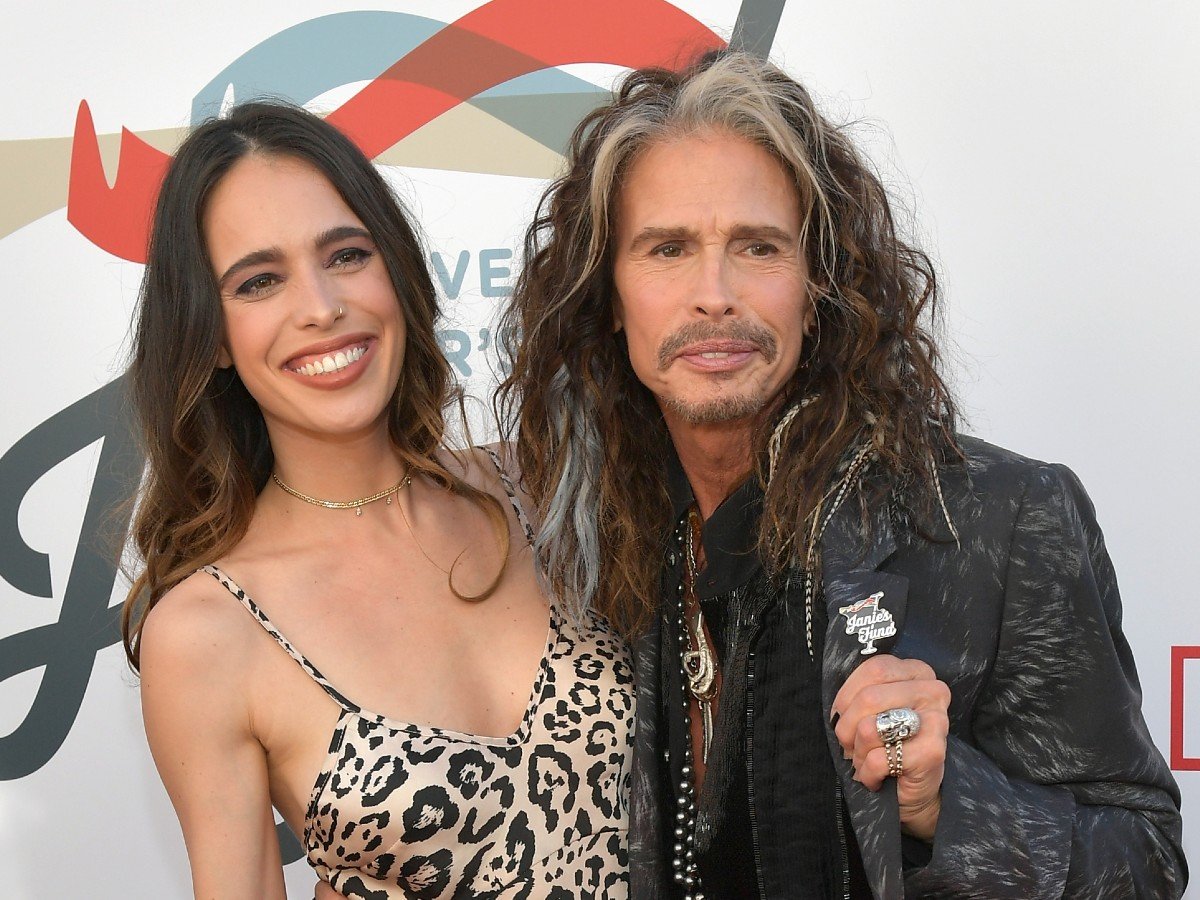