UFC fans want to end their nights with a spectacular finish, as horrifying as it may seem. Whether it’s a tap-out or a knockout, it will be very thrilling and exciting to see, especially if it’s a very anticipated fight with all the hype from both fighters. However, we can’t deny that sometimes in a match, one of the fighters will end up with one of the worst injuries in UFC history.

But in this one, nobody will be cheering or celebrating, and instead, there will be a lot of shocked faces from the crowd, the commentators, and both of the fighters’ camps. So with all that said, let’s revisit some of the worst MMA injuries that we wish never happened. Just a little bit of warning, some of these are very graphic.

In 2013 in Las Vegas, Anderson Silva fought against Chris Wiedman in one of the year’s most anticipated fights. This match was a huge draw for those who engage with online betting, with many taking turns betting on who would win by checking out the MMA odds. However, no one expected the ending of the match.

Silva suffered one of the most horrific and career-defining injuries a fighter could suffer in UFC. Silva tried to attack Weidman with an inside left kick which the American checked. Unexpectedly, Silva’s leg wrapped around Weidman’s, instantly snapping Silva’s knee. Silva then slumped to the ground holding his knee due to severe pain, and the match was stopped.

Silva stopped competing for about a year and continued his career. However, the way he fights changes because of his leg injury. However, in a huge plot twist, the same thing happened to his opponent, Chris Weidman.

Weidman has just recently transferred to South Carolina and is prepared to fight against Uriah Hall in UFC 261 in April 2021. It’s supposed to be one of the night’s biggest highlight events, and nobody expected the worst thing to happen. However, 17 seconds after the bell rang, Weidman tried to start the fight by striking with a low left kick.

He landed the kick against Hall’s leg, but in a twisted set of events, Weidman’s leg broke, and seemingly not realizing it, he recoiled and tried to put on weight on his broken leg but ultimately stumbled down due to, we assume, very horrific pain. It seemed that Weidman broke his leg twice after his kick hit and when he tried to put weight on it.

It was then dubbed one of the worst injuries in UFC history. The whole crowd was perplexed and shocked by what had happened. Herb Dean rushed to the mat to attend to Weidman, and Uriah Hall was announced as the winner via technical knockout.

In 2016, during Cyborg Santos’ fight against Michael Venom Page, Page swiftly landed a very powerful knee strike on Santos’ forehead. After the hit, Santos rolled around due to severe pain, and the match was promptly stopped. However, the strike hit the target ferociously, and Santos ended up with a huge and horrifying dent on his forehead.

A four-hour surgery was launched to save Santos’ life because the injury was life-threatening, but fortunately, he lived to tell the tale. But, unfortunately, that was the last time we’ll ever see Cyborg Santos on the octagon.

If you want proof of how adrenaline can hold off a person’s pain receptors, look no further than Pliev’s fight last year. Pliev, after defending himself from a barrage of kicks with his arms and hands, sits down in his corner, only to be notified by his coach that he is missing a finger. Pliev, with pure adrenaline coursing through his veins at the moment, didn’t even notice the pain.

In the ensuing panic, his camp looked for his missing finger. The crowd was even asked to help, only to discover that the missing digit was in Pliev’s gloves. Luckily, it was then saved and was reattached back to his hand. Talk about a close call.

To be fair, arm injuries are one of the most common injuries in MMA. With dozens of techniques to put an enemy into arm submission, it’s no wonder arm breakage can happen sometimes. One of the most notable of them is Noguiera’s arm break back in 2011 against his fight with Frank Mir.

Although it’s not that graphic compared to the injuries in this list, we can imagine the pain Nogueira suffered in that event. However, it’s normal for Frank Mir, given that he also broke Tim Sylvia’s arm back in his fight for the vacant heavyweight belt.

MMA is very physical, so it’s no wonder there are a lot of horrific injuries in this sport. But since the sport involves hurting another person, it’s a risk that every fighter is willing to take. However, we can all agree that it’s something that nobody wants to see, ever. 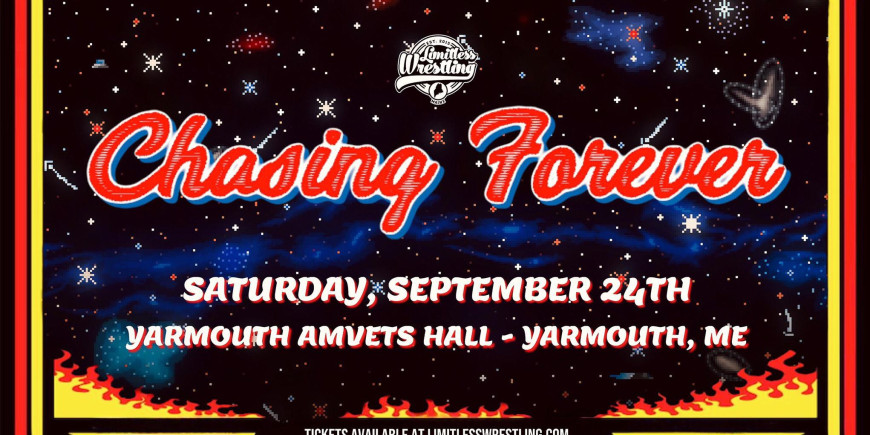 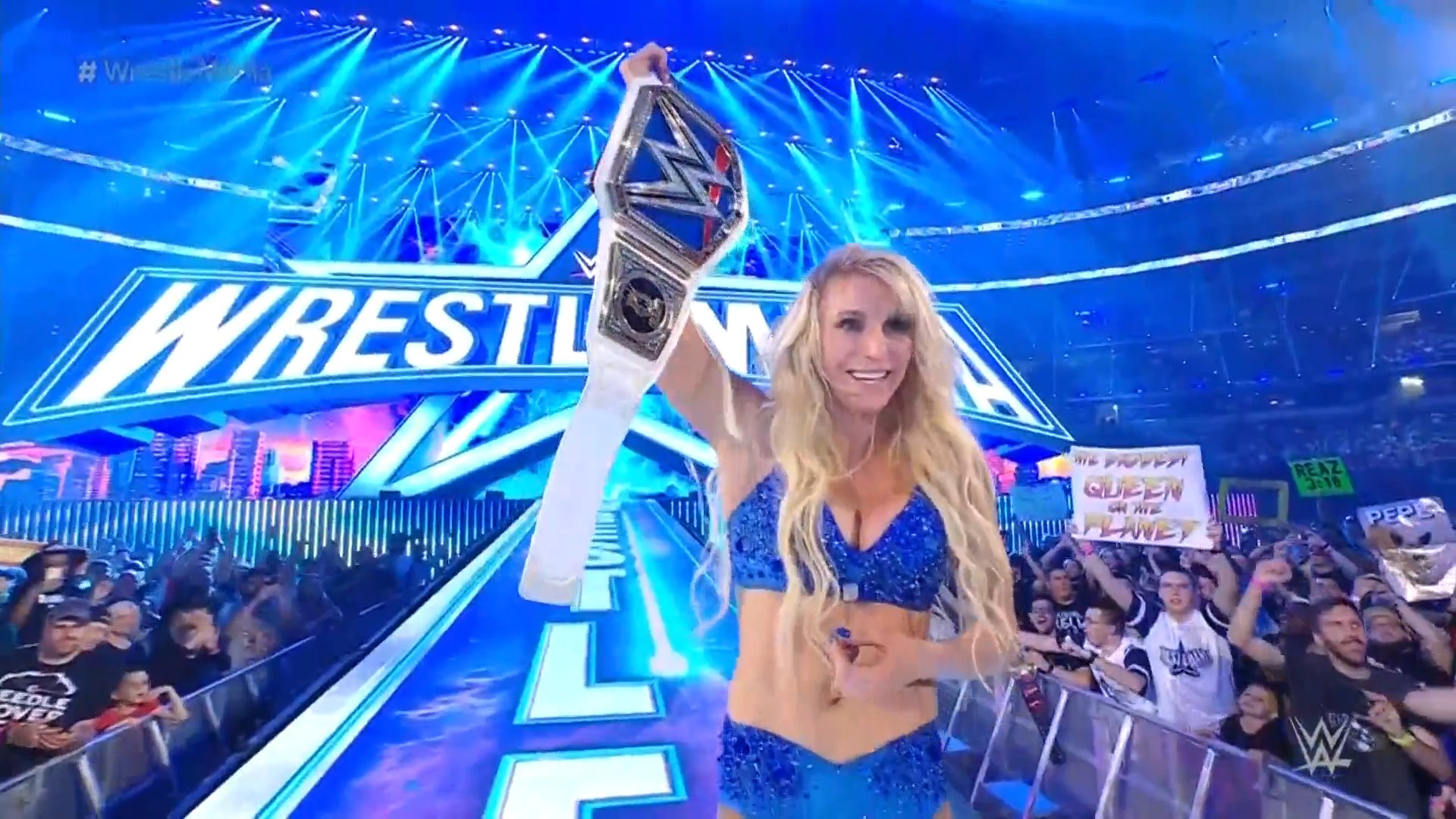 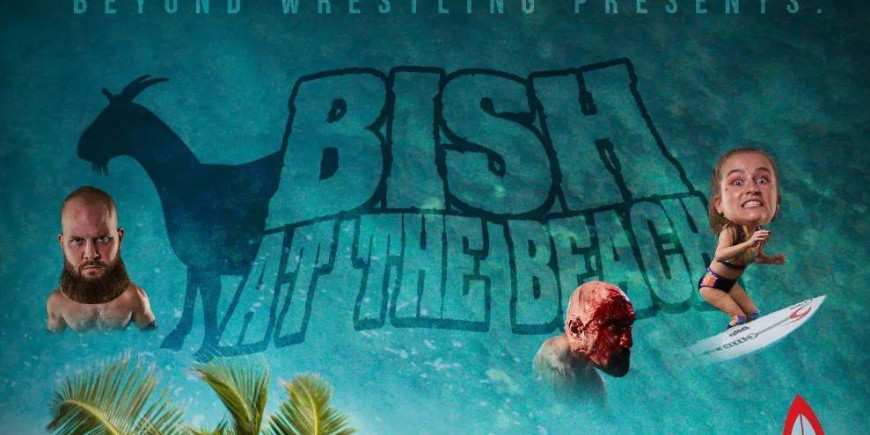 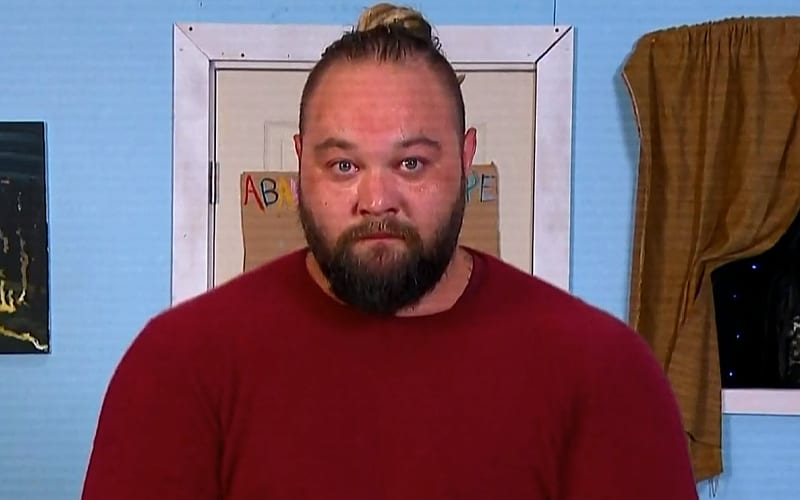