The 5th ANIMATION IS FILM festival is set to take place next month, and will open with Jordan Peele and Henry Selick’s animated film, Wendell & Wild.

ANIMATION IS FILM (AIF), whose mission is to champion animation as a cinematic artform on par with live action, unveils its competition line-up, special events and presentations for its fifth in-person edition, on October 21-23 and 29 at the TCL Chinese 6 Theatres in Hollywood. The festival’s Opening Night kick-off will be on Friday, October 21, with the US Premiere of the critically acclaimed Netflix feature, Wendell & Wild. The film features the voices of Jordan Peele, Angela Bassett, Keegan-Michael Key and will be followed by an in-person Q&A with BAFTA-winning director, Henry Selick.

For the first time in its history, the festival will be expanding to a second weekend. On Saturday, October 29, the festival will close with its awards ceremony followed by a highly anticipated screening of a film directed by a multi-award-winning director – the film title of this special screening will be revealed soon. Recipients of awards will be winners of Competition Jury and Audience prizes for Best features and shorts. ANIMATION IS FILM will also bestow a Special Prize in recognition of the career of Ellen Goldsmith-Vein, producer of Wendell & Wild and Founder/CEO of the Gotham Group, for her impact on the animation industry. This year, AIF continues to recognize and acknowledge the importance of animation by curating successful and critically-acclaimed films around the world. The festival will host three World Premieres – TITINA, GOLD KINGDOM & WATER KINGDOM, and the theatrical premiere of all four chapters of Tonko House’s ONI: THUNDER GOD’S TALE. Additionally, it will bring back special sections including the popular shorts showcase presented in partnership with Annecy and Women In Animation that highlights the best of female directed animated films as well as a special student shorts showcase. AIF will also present “Work-In-Progress” features with sneak peeks at Disney’s Strange World and Dreamworks Animation’s Puss In Boots: The Last Wish. AIF will present special screenings of the Apple Original Films and Skydance Animation’s Luck, Pixar’s Turning Red, as well as GKIDS’ Summer Ghost.  AIF partnered up with multiple industry organizations to present this year’s festival: Apple Original Films, ASIFA-Hollywood, Cartoon Network, Crunchyroll, Dreamworks Animation, ELMA, Fathom Events, Gotham Group, Illumination, LAIKA, Locksmith Animation, Netflix, Nickelodeon, Paramount Animation, Pixar Animation Studios, Shout! Factory, Skydance Animation, Sony Pictures Animation, StretchSense, Walt Disney Animation, Warner Bros. Animation. The festival, founded by GKIDS and the Annecy International Animation Film Festival, presents a selection of new animated feature films from Asia, Europe, South America and North America, with both juried and audience prizes.

Matt Kaszanek, Director of ANIMATION IS FILM: “Animation continues to redefine the scope of what cinema is capable of offering. With this, our fifth iteration, we submit to you a list of not only some of the most essential animated films of the year, but the most essential films period. The world has changed in the last five years, but the festival’s mission has not: Animation is film, and we are proud to continue screaming it from every rooftop.”Marcel Jean, Artistic Director of ANNECY Festival: “As one of the festival’s co-founders, Annecy is proud to support the fifth edition of ANIMATION IS FILM. Every year, this event brings an exceptional lineup of features and short films to the Los Angeles audience. Many of the films were screened in Annecy last June, including Le petit Nicolas, which was awarded with the Cristal du long métrage Award for feature film. It is the ideal time in film, to take the pulse of the state of the animation nation.”Director Henry Selick: “I’m delighted my new film ‘Wendell & Wild’ – co-written and produced with Jordan Peele – will have its U.S. premiere at ANIMATION IS FILM, a festival that celebrates the non-traditional  and ground-breaking in animated movies. Our made-in-the-USA stop-motion feature is many things: scary, funny, creepy, sad, and empowering, but most of all, it’s very very original so I can’t think of a better place for its U.S. premiere than ANIMATION IS FILM. Hope you enjoy the show!” 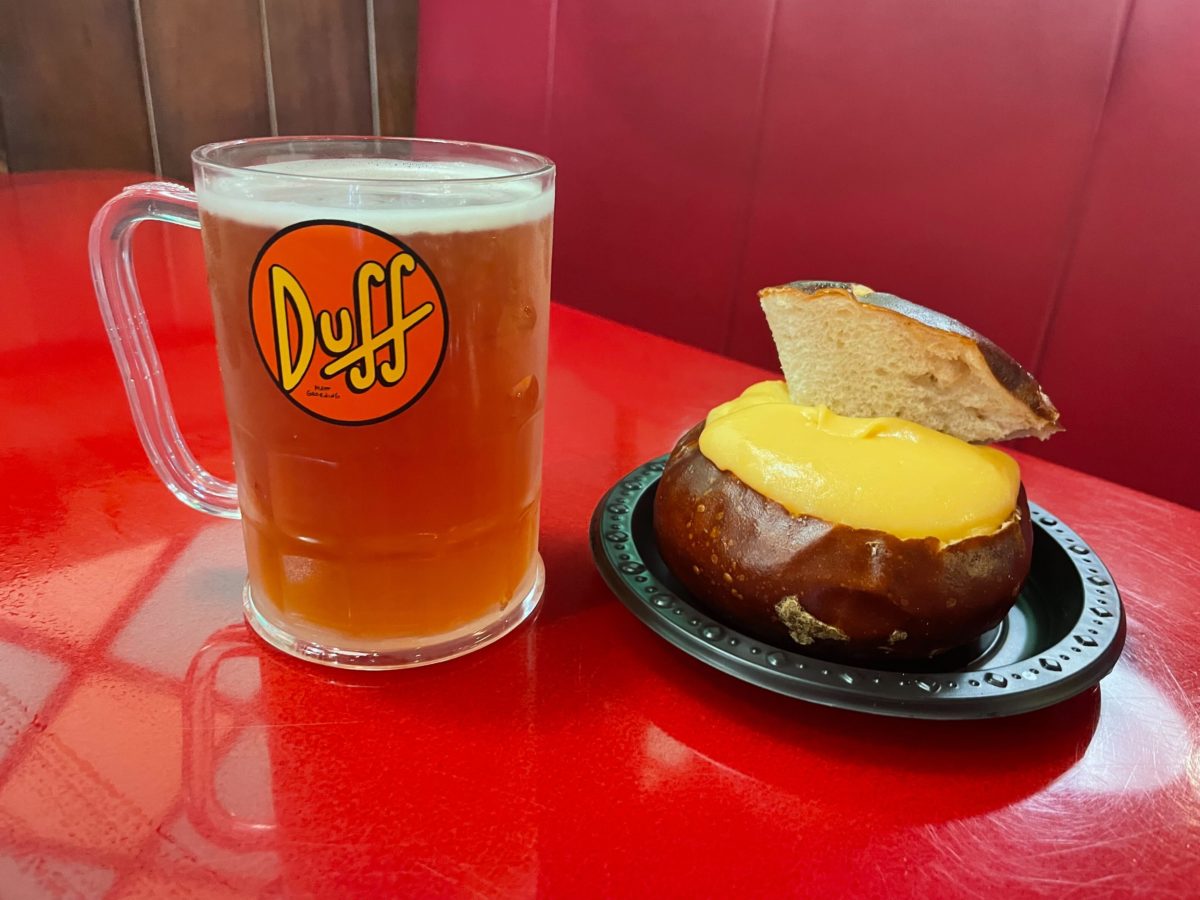 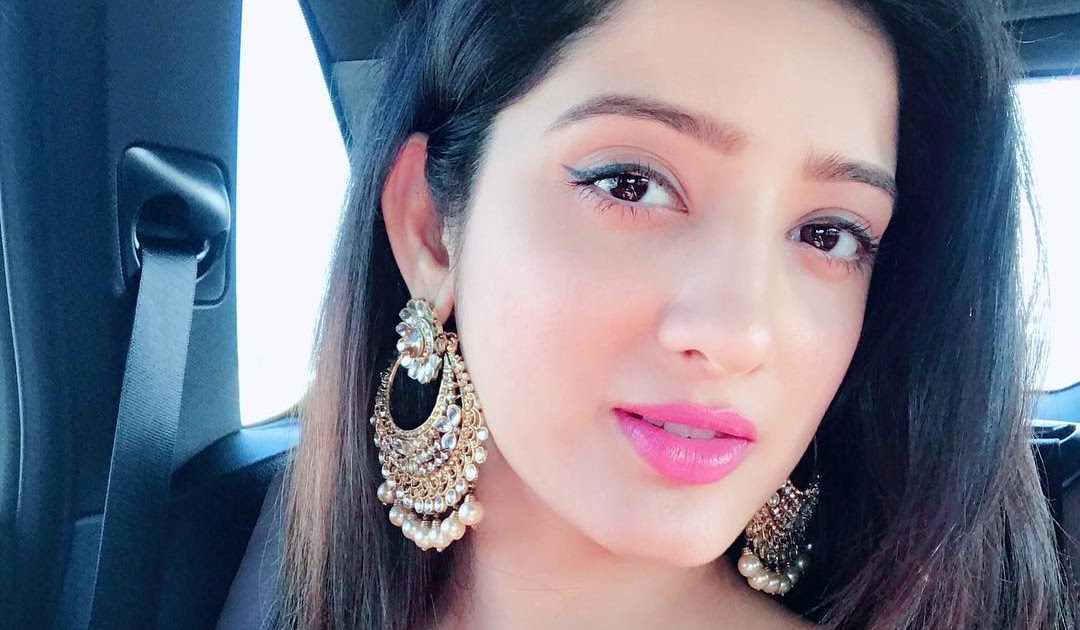 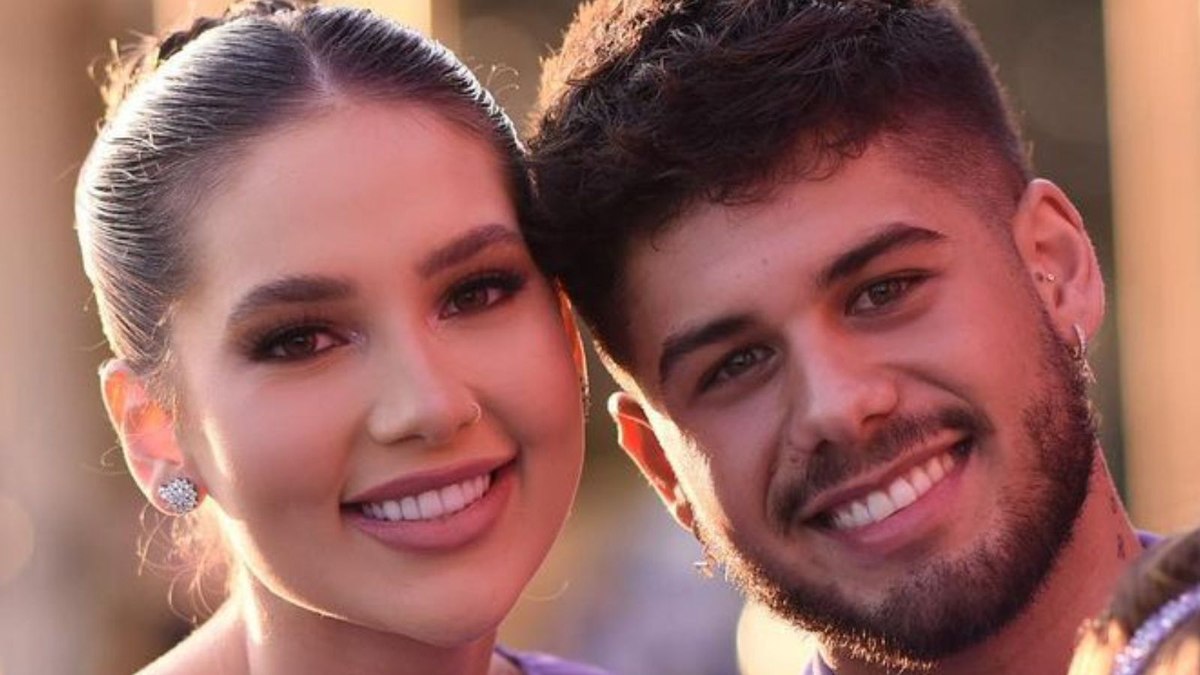 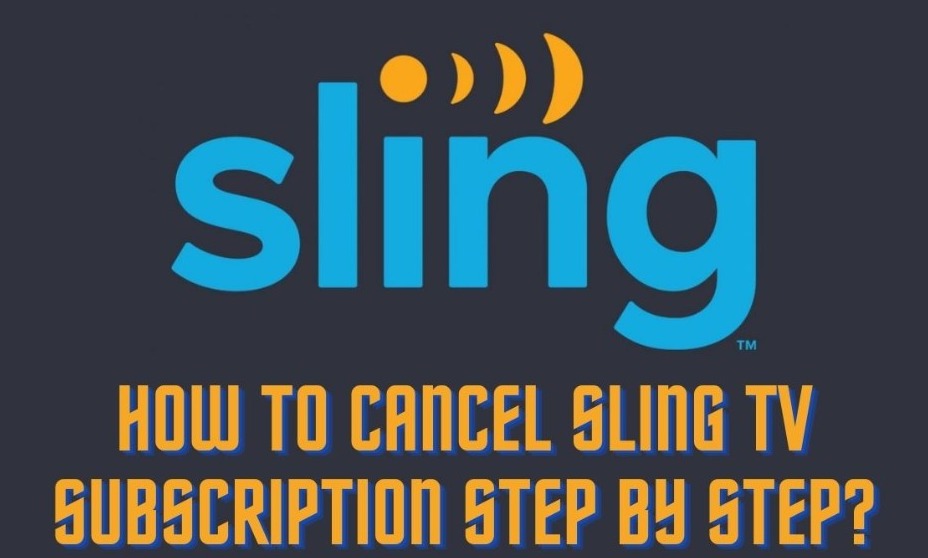 How to Cancel Sling TV or Pause Your Subscription