9 Honorable Posthumous Hit Records #Honorable #Posthumous #Hit #Records Welcome to Americanah Blog, here is the new story we have for you today:

The tragic murder of 30-year-old Philly rapper PnB Rock last week still has many shook to the core, especially given the grim circumstances of being gunned down while out eating with his girlfriend at Roscoe’s Chicken and Waffles in South L.A.

His death has sparked countless tributes and remarks of condolences, but the greatest form of commemoration has been the surge in streams of his music. Recent chart data provided by NY Post even revealed that his 2016 mixtape single, “Selfish,” was the most streamed song in the US on Apple Music last Thursday (Sept. 15) and second most popular song on the platform internationally.

PnB Rock is sure to have even more posthumous fame as his unreleased material makes its way to the public, in addition to spiked interest in other songs and features released throughout his eight-year rap career. In short, the age-old notion of not appreciating what you have until its gone applies even greater when discussing musicians. Many who never topped the Billboard Hot 100 in life, let alone broke top 50, often see their work skyrocket to #1 just off the strength of fans craving one final listen.

From rap icons like 2Pac and The Notorious B.I.G., the globally-influential reggae sounds of Bob Marley and especially R&B royalty in the vain of late divas Whitney Houston and Aaliyah, we’ve seen multiple examples of the most dearly missed musicians achieving critical acclaim and chart success long after being laid to rest.

In loving memory of PnB Rock and many other entertainers our culture has lost over the years, we look back on nine posthumous hit records that prove the music never dies. Forever in our hearts…

Take a look at these 9 dearly missed musicians that, in death, delivered us one of their greatest hit records:

Redding recorded a version of this soul classic just three days before his fatal plane crash in December 1967. The song would go on to become the first-ever posthumous single to top the U.S. charts when it was released a month later.

Although recorded in 1978, the now-iconic Black resistance anthem didn’t get a proper release until two years after Marley’s May 1981 death. It still stands decades later as the premiere anti-war song.

“Hypnotize” was officially released on March 4, 1997, just a few days before Biggie was killed in a still-unsolved drive-by shooting on March 9, 1997. Not only did the song debut at #2 before topping the Hot 100 altogether two weeks later, it also helped Life After Death as an album achieve the coveted Diamond status.

Tupac Shakur may still have unreleased music in the vault over two-and-a-half decades after his unsolved murder in a September 1996 drive-by shooting. We first caught wind of that fact with his posthumously-released 1998 album, Greatest Hits, which gave the late rapper his first Diamond-certified LP thanks to the widespread success of this international smash single.

Words can’t begin to describe how much the eternal Princess Of R&B is still missed and emulated over 20 years after her tragic August 2001 plane crash. Many of Aaliyah’s industry peers paid tribute to the burgeoning triple threat in the official music video for “Miss You,” including a heartbreaking eulogy delivered by fellow late musician DMX. The swan song helped Baby Girl become Billboard’s Top R&B/Hip-Hop female artist of 2003.

The heart attack that took Gerald Levert’s life in November 2006 robbed us of a true R&B legend, but thankfully he had prepared one final album before departing this world. The title track on In My Songs became so beloved that it won him a posthumous (and first!) GRAMMY for “Best Traditional R&B Performance.”

The King Of Pop had so much more to give the world before succumbing to an avoidable drug overdose in June 2009. Five years after the tragic loss, his second posthumous LP comprised of both rares and remixes produced a single that garnered a #1 on the US Adult R&B chart, return to the top 10 on Billboard Hot 100 and even a BMI R&B/Hip-Hop Award.

The senseless murder of Nipsey Hussle still feels very recent, mainly due to the fact that he hasn’t stopped receiving love from fans and rap peers alike since that unfortunate March 2019 shooting. “Racks in the Middle,” which dropped just a month prior to his death, went on to achieve Top 40 status and gain Nip his first GRAMMY for “Best Rap Performance.”

As 2022 marks a full decade since the February 2012 accidental drowning of Whitney Houston, it feels fitting to close out this list with a pop queen that will never truly be silenced. “The Voice” garnered global appeal from the grave once again with her cover of Steve Winwood’s 1986 chart-topper, “Higher Love,” giving Whitney a whopping 14th #1 hit on the US Dance Club Songs chart. It finished out both 2019 and 2020 as a top 10 on the year-end US Hot Dance/Electronic Songs chart. 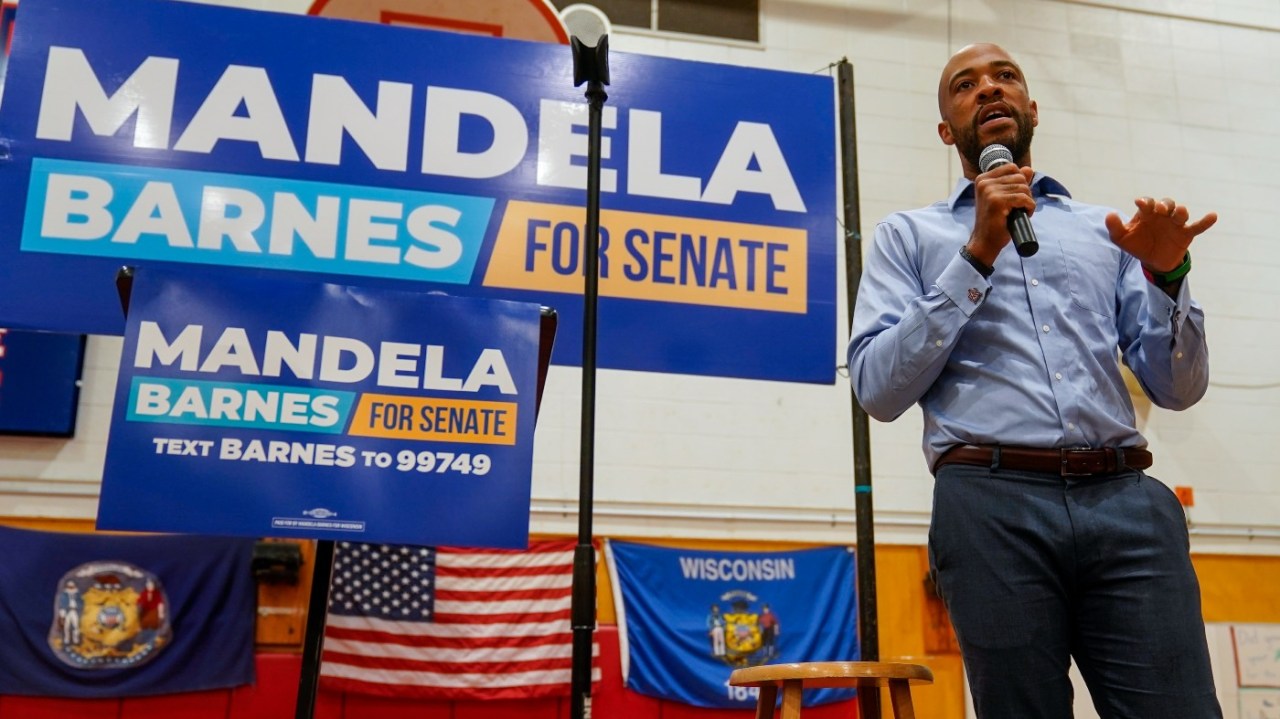 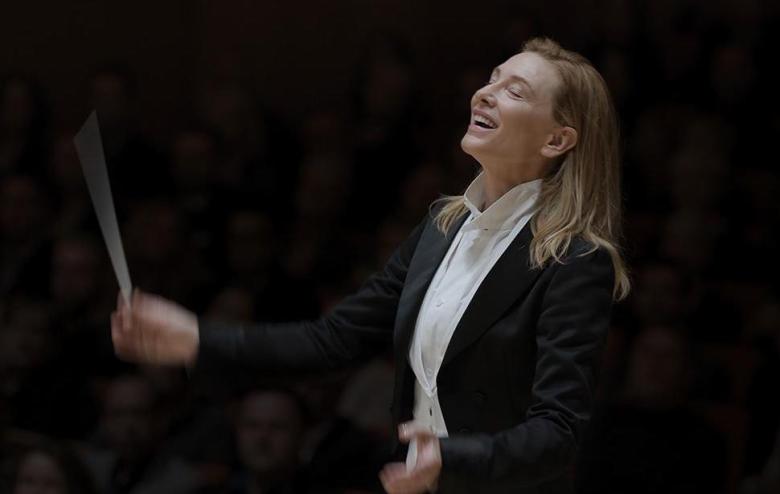 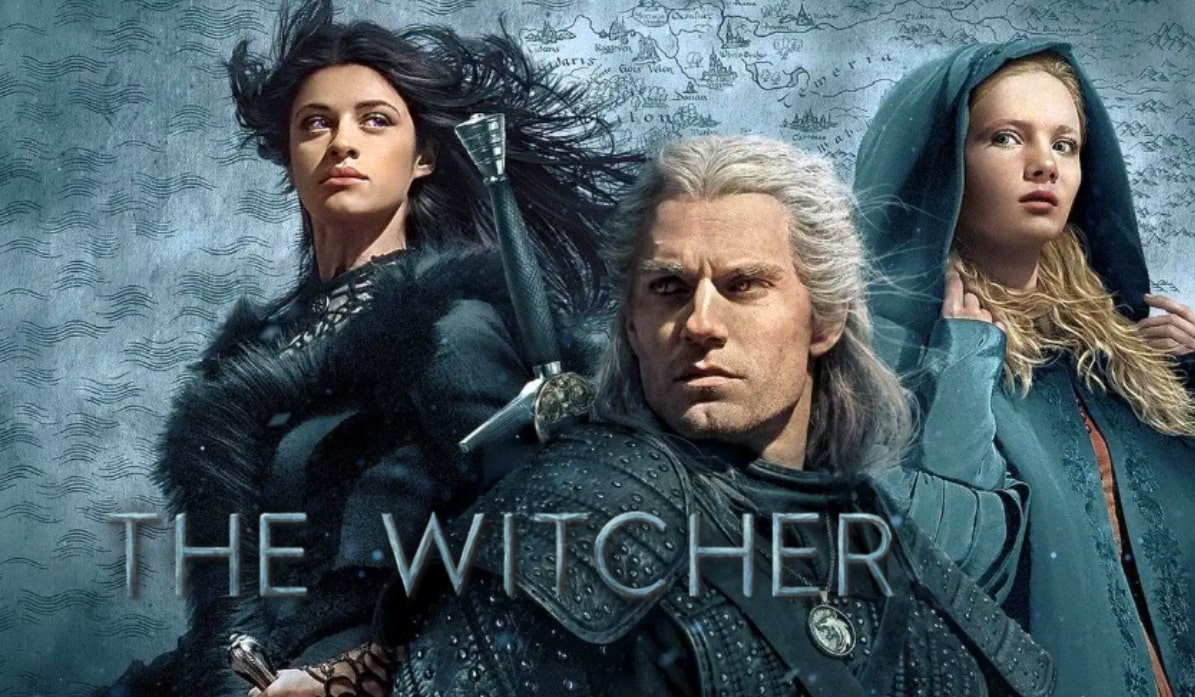