A Look Into The Faith of Miro’s Persona #Faith #Miros #Persona Welcome to Americanah Blog, here is the new story we have for you today:

“In this world, is the destiny of mankind controlled by some transcendental entity or law? Is it like the hand of God hovering above? At least, it is true that man has no control, even over his own will.”

When a man submerges himself fully into the waters of baptism, sin is washed off, and a different man comes out. Such was the case many a time for The Redeemer, Miro. Cleansed was he from the stain of sin and disgrace, for he had a duty entrusted to him from up on high.

Bulgarian folklore tells of a race of giants called the Ispolini: beings with voices so loud they could talk to each other from mountain to mountain. However, like the dwarves before them, God would decide they were not fit for this world and he destroyed them all. Perhaps that is why He chose Miro to follow the doctrine, and redeem the mortals he shared the same kinship with. It is a heavy duty, but it is one that could be trusted to him by he who hails from the city of Plovdiv.

There is causality ꟷ a concept of cause and effect. What has happened, and what will happen because of it. Miro is a being of causality, following the way God granted him. There also exists the abstraction of constants and variables. This, this is what Miro knows perfectly; he is the constant that crushes and Machka Kicks. The variables are only those who stand across the ring from the prizefighter of holy divinity. But among these exists a fact, and it is of his struggle.

The struggle of Miro carries from the place whence he came, the hallowed lands of Stamford, Connecticut, where he gave and gave to the almighty capitalist dollar, the very thing that spits at God, and yet he did not yet see the vision. Regardless of who he crushed, what day it was, or the tank he rode in on, his portrayed character was broken and made to give up. Surrender is not an option; sloth is a deadly sin. Idea after idea, the false religion he had followed had cursed him, with the most fatal one on the way.

In this living condition, The Redeemer was without a home. That was, at least, until he found a calling in Jacksonville, Florida, calling him to join the mass at All Elite Wrestling. In a time of holy matrimony, he was reborn as Miro. But the sin of his vices followed him. Lost in the lands of video games and not the presence of the Holy Spirit, he was once again lost; he was reborn as the Redeemer we know today, where his only struggle was his own patience to take God’s gift to him, the TNT belt, but he overcame this struggle as he ripped it out of the prideful Darby Allin, wallowing in the muck of his own avarice. Miro’s other struggle had been against The Mad King Eddie Kingston, who denounced Miro’s God, for he had one of his own that he hated as much as he hated himself.

It is undoubtedly a great wrestling feud between two of AEW’s many great wrestlers over the essence of religion and sense of self. The melodrama and existential pain both men represent in their own way. The feud between them exemplifies just how far beyond professional wrestling is from the preconceived notions of its scripted nature and the presumption that it is a medium that holds no intellectual and emotional value. Things were going well for the Redeemer, until his title was taken by Sammy Guevara and it made him question his might.

Left without gold and dignity, Miro was injured and lost, but in his rehabilitating sabbatical, the Redeemer found the answer, again baptizing him in holy light – it was then he saw that the answer was love.

Love the Lord and love the sinners, for you are one as well.

In his six months of absence, Miro loved his enemies, praying for them over their lifeless bodies as he crushed them. Their sacrifice, though a hefty toll, served the greater good. Their salvation will serve Miro’s purpose as that of utter validity.

Miro the Redeemer is a pained man, but he is accepting of his fate, and he must execute it to the very finish. After all, was he not born on December 25, the day of the Savior? This is providence. This is destiny.

And so, they sang the hymn; the sermon was complete; they sent the message.

Praise be to the Lord; may He bless the Redeemer forevermore and his flexible wife.

Amen, and glory be.

You can listen to all of Bodyslam’s podcasts by following us on Spotify and subscribing to our YouTube Channel. 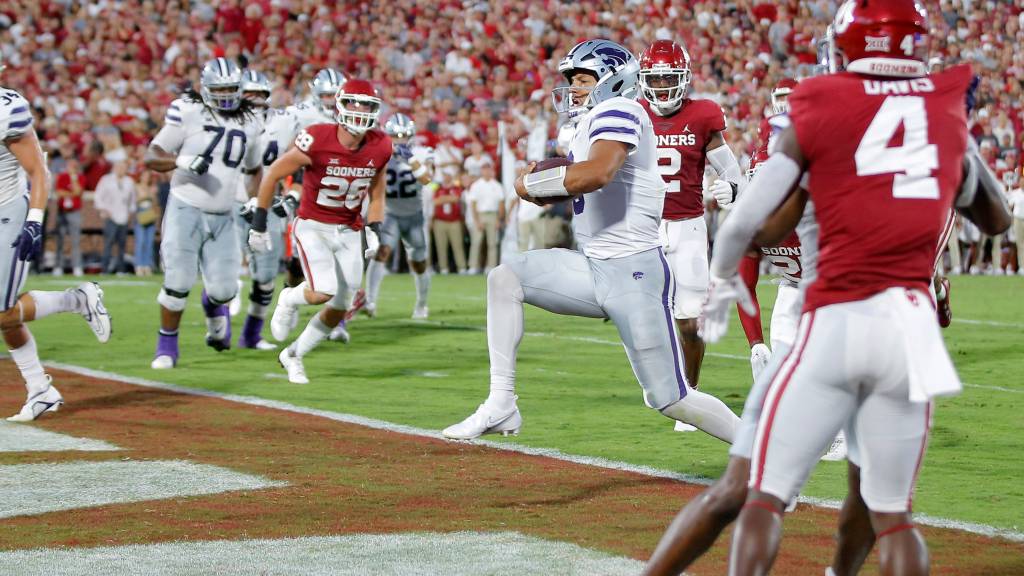 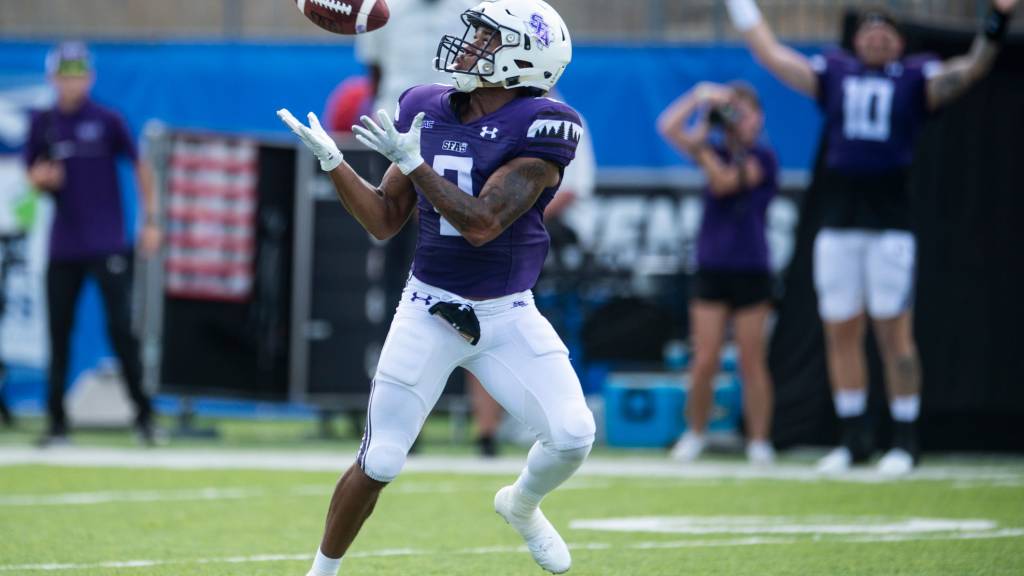 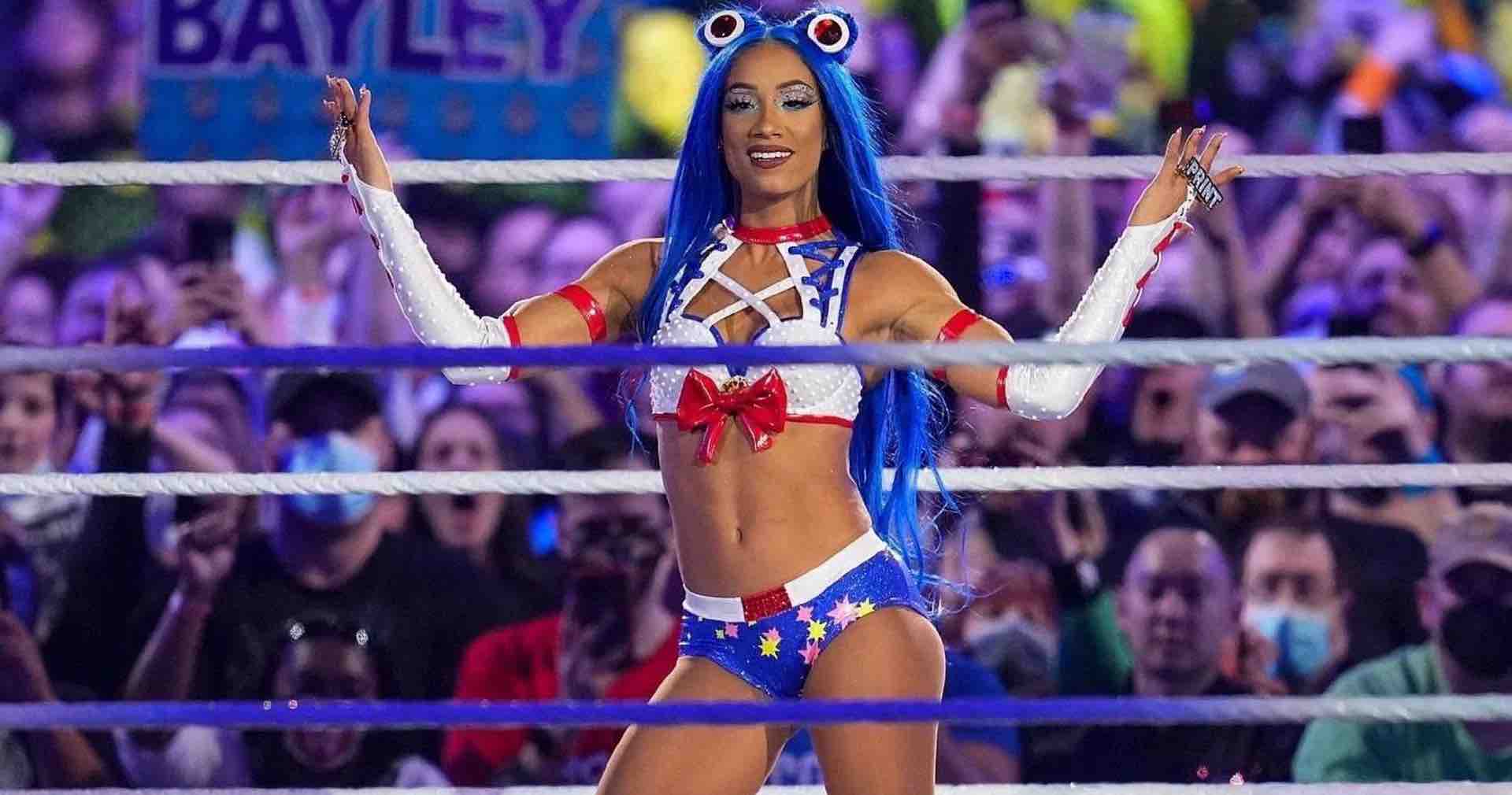 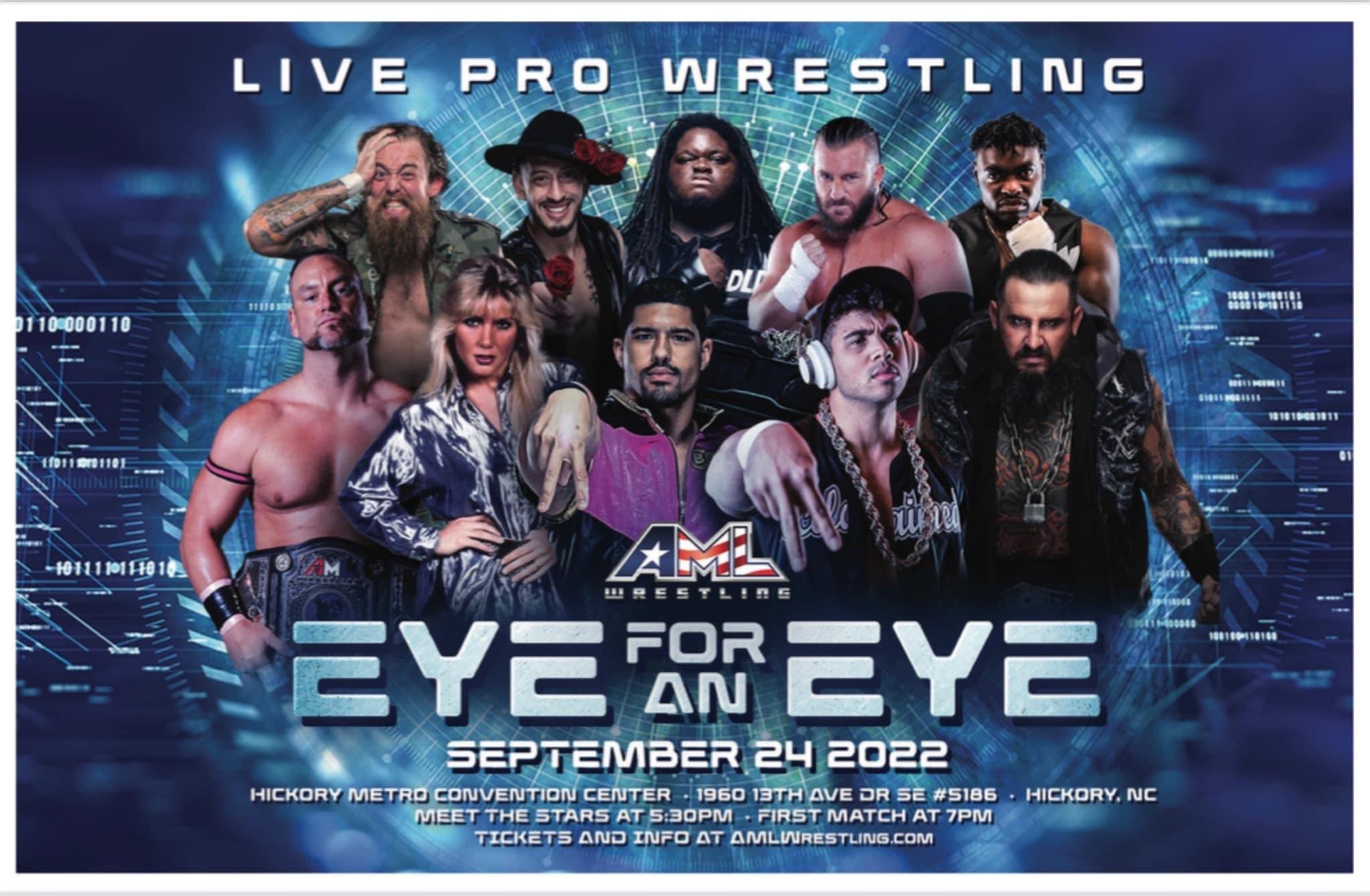