The Yankees trailed by four runs at the bottom of the ninth inning against the Pirates, but Judge’s 430-foot bomb to left center field sparked a five-run rally capped by Giancarlo Stanton’s walk-off grand slam.

Stanton’s effort was the 11th walk-off grand slam in Yankees history and completed the big comeback against the Pirates, sending the Bronx crowd into a state of delirium.

Having tied Ruth’s home run total from 1927, Judge could equal Maris’ 67-year-old AL record when the Yankees host the Pirates again on Wednesday.

“I really didn’t want to do it. Especially because we’re losing, it’s a solo shot,” Judge told reporters when asked about his 60th home run.

“A lot of the stuff I do, it’s for those fans,” he added. “The fans who show up on a nightly basis, if we’re winning, not winning, grinding out with us all the way until the end.

“A lot of fans could have left and packed it in tonight, but they stayed there and hung out with us.”

The 30-year-old Judge has now hit three home runs in his past two games and five in his past six games, moving into the lead in every Triple Crown category — batting average, RBIs and HRs.

In addition to possibly matching or breaking Maris’ record, Judge could complete an offensive season for the ages by becoming the AL’s first Triple Crown winner since Miguel Cabrera in 2012 and the Yankees’ first since the iconic Mickey Mantle in 1956, according to MLB.com.

“I think he’ll fully realize after the fact. He’s zoned in and has plenty of bats to go,” Stanton, who hit 59 home runs in 2017, told reporters after his stunning, game-ending grand slam. “I think when you’re doing something like this you don’t see it in the moment.” 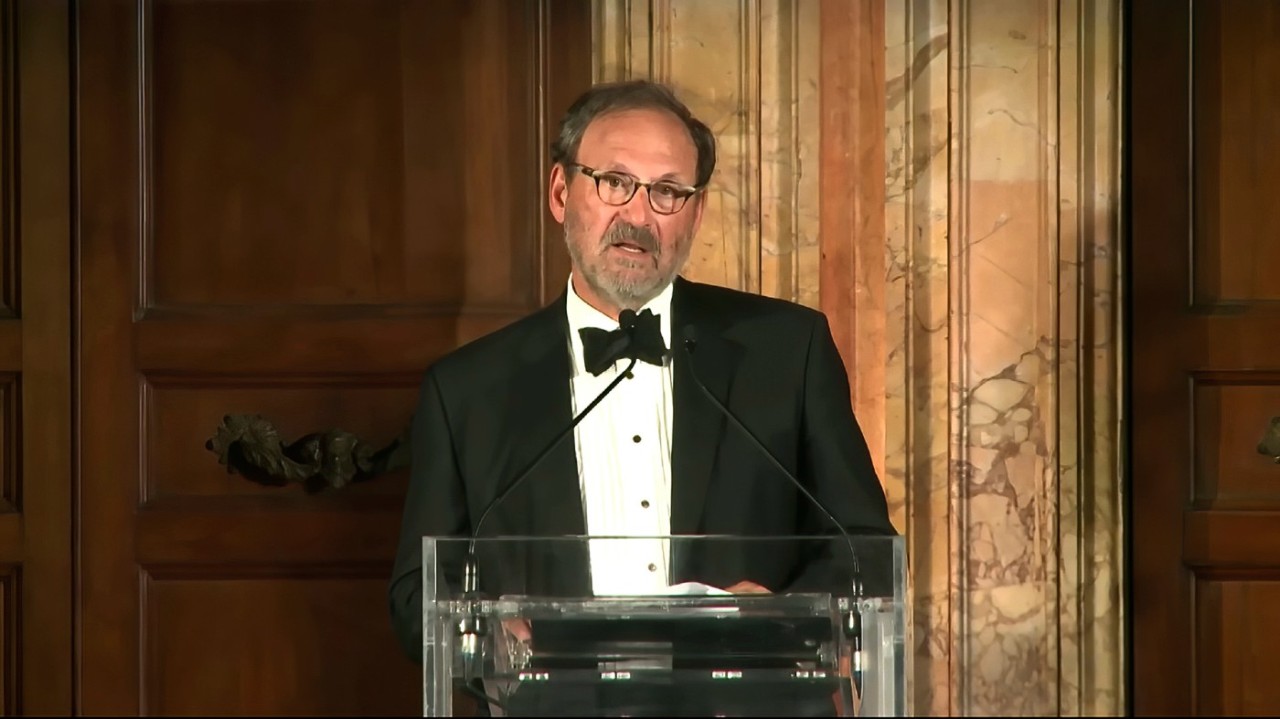 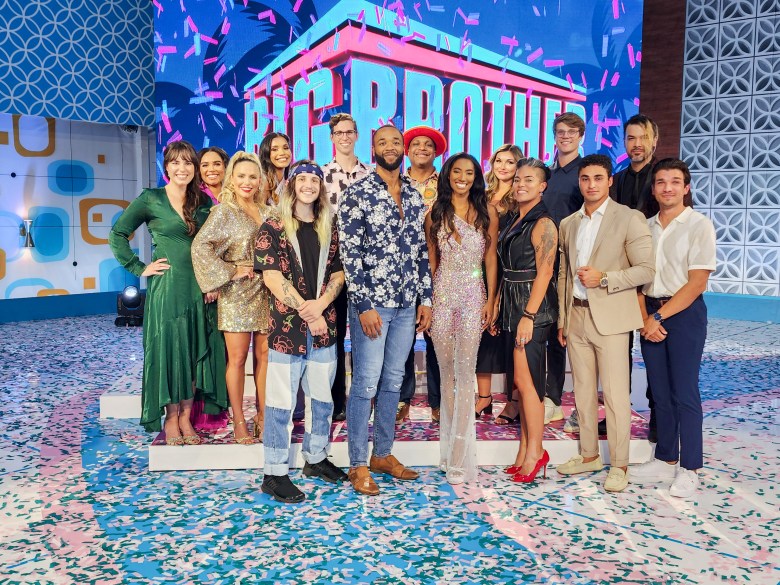 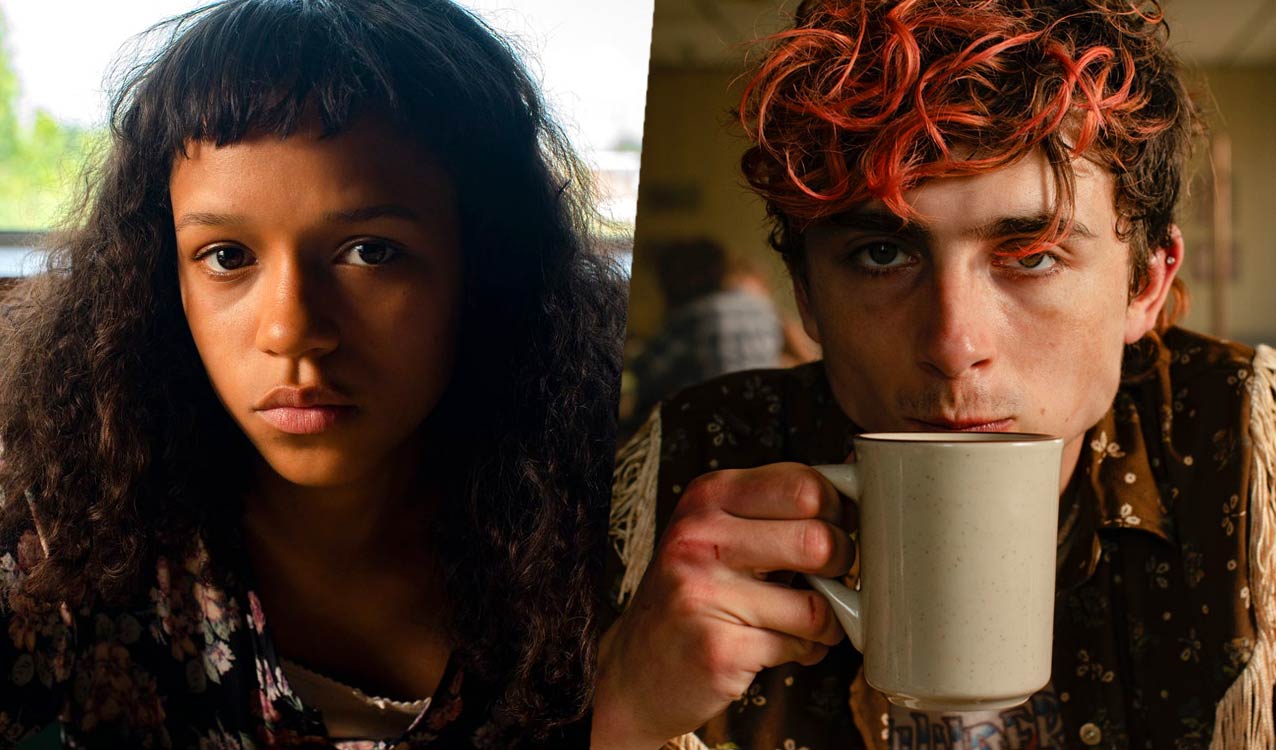 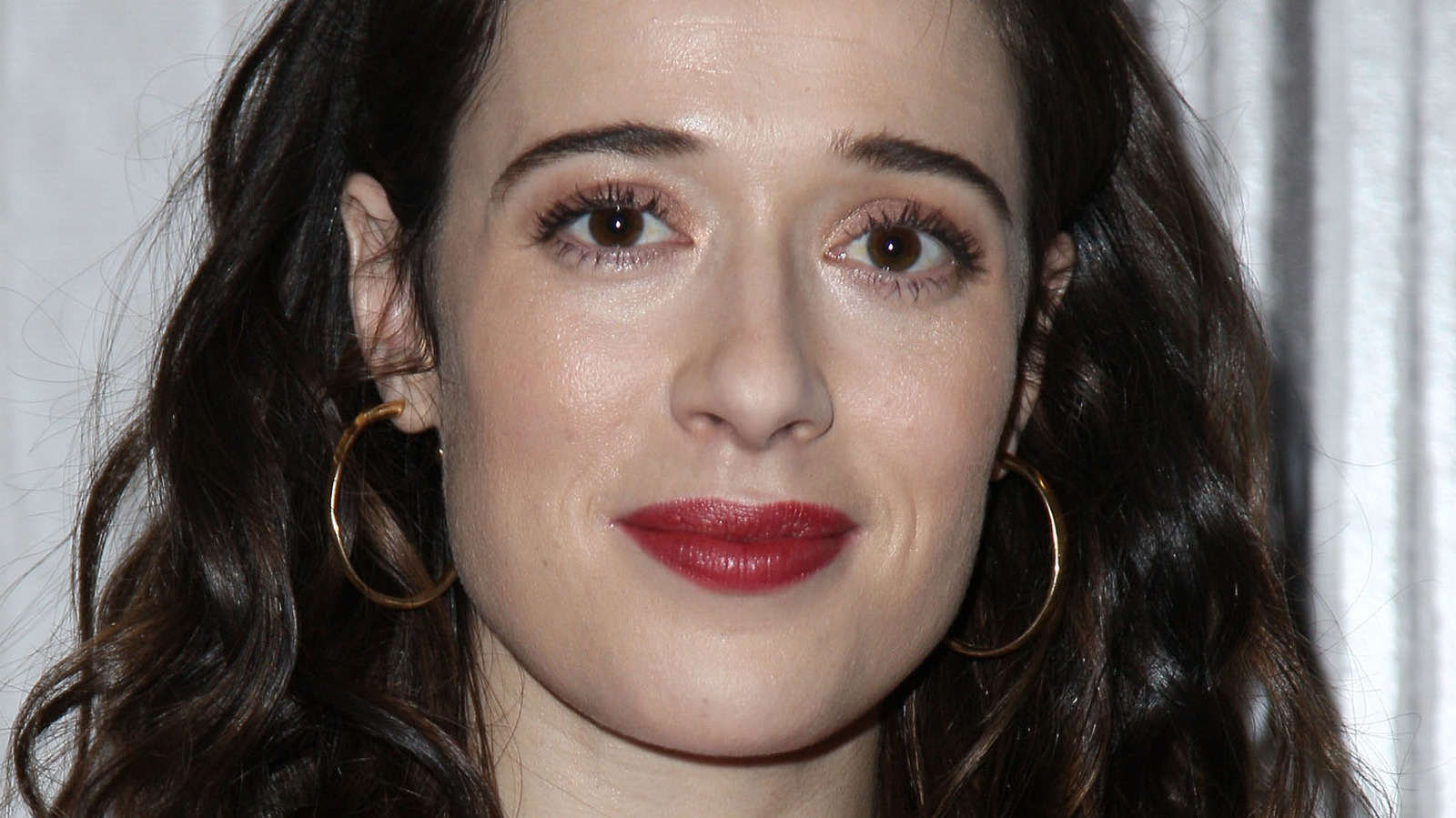