Syed was convicted in 1999 of killing his high school girlfriend, and his case was examined in the 2014 podcast “Serial.”

After serving 23 years, Adnan Syed will soon be a free man.

Syed, whose case was the subject of 2014 podcast “Serial,” was convicted of murdering his high school girlfriend Hae Min Lee in 1999. A Maryland judge overturned his murder conviction on September 19, 2022.

According to the New York Times, Baltimore Circuit Judge Melissa Phinn presided over the ruling after state prosecutors filed a motion last week asking the court to overturn Syed’s 2000 murder conviction, citing new information “concerning the possible involvement of two alternative suspects.” Syed has been serving a life sentence since his conviction.

The judge gave prosecutors 30 days to move to a new trial or drop the case against Syed, who was sentenced to serve home detention in the interim.

The legal parties also “have identified significant reliability issues regarding the most critical pieces of evidence at trial.” Syed is now 41 years old and has maintained his innocence throughout his life-long prison sentence for first-degree murder, robbery, kidnapping, and false imprisonment. While imprisoned, Syed has been studying for a bachelor’s degree from Georgetown University through its Prison Scholars Program.

A new “Serial” episode will be released tomorrow morning capturing the Syed case overturn. Host and executive producer Sarah Koenig sat in at the courthouse when Syed was released.

The 12-episode “Serial” podcast season went on to win a Peabody Award and launched Syed’s story into the center of a nationwide obsession. Koenig’s work became a landmark in the true crime genre, inspiring the 2019 HBO documentary series “The Case Against Adnan Syed.” Both the podcast and the docuseries queried the evidence held against Syed, with “Serial” ending on an ambiguous note after querying Syed’s possible innocence all season long.

Hae Min Lee died from strangulation, and her body was found buried in a Baltimore County park in 1999. Syed was 17 at the time of the murder he was accused of. The initial trial faced numerous roadblocks; his lawyer was disbarred in 2001 amid complaints of wrongdoing. In the podcast, Koenig likened putting the pieces of Syed’s case together to “trying to draw a map of someone’s dream.”

In a motion last week, prosecutors said the murder investigation will remain ongoing, with investigators using “all available resources to investigate this case and bring a suspect or suspects to justice,” as reported by Deadline.

“To be clear, the State is not asserting at this time that Defendant is innocent,” the motion continued, while adding that the prosecution “no longer has confidence in the integrity of the conviction.”

Hae Min Lee’s brother Young Lee issued a statement amid the overturned verdict. “This is not a podcast for me,” Lee said while addressing the court. “This is real life — a never-ending nightmare for 20-plus years.”

Baltimore prosecutor Becky Feldman agreed that the investigation “acknowledged justice has been denied to Ms. Lee and her family by not assuring the correct assailant was brought to justice.”

Sarah was at the courthouse when Adnan was released, a new episode is coming tomorrow morning. https://t.co/GmO3jmGeoy 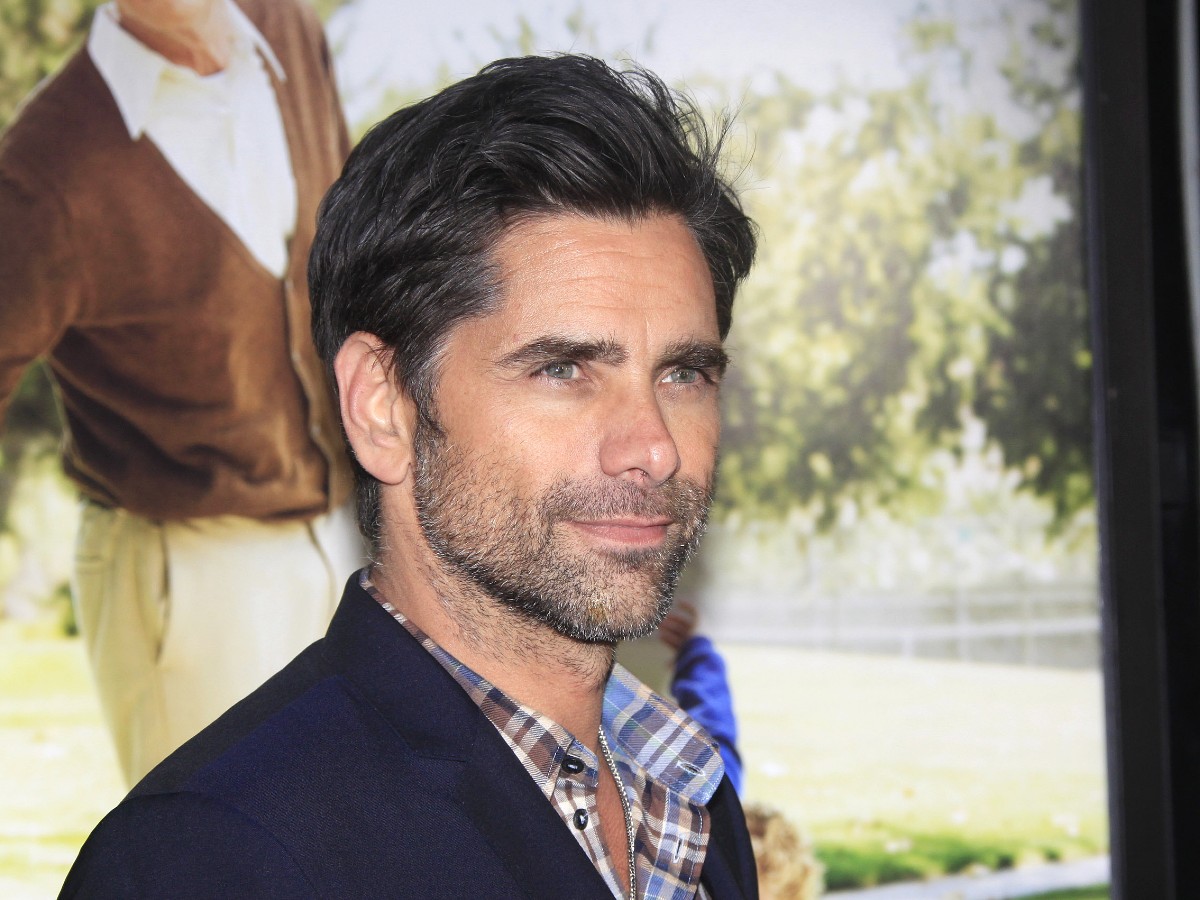 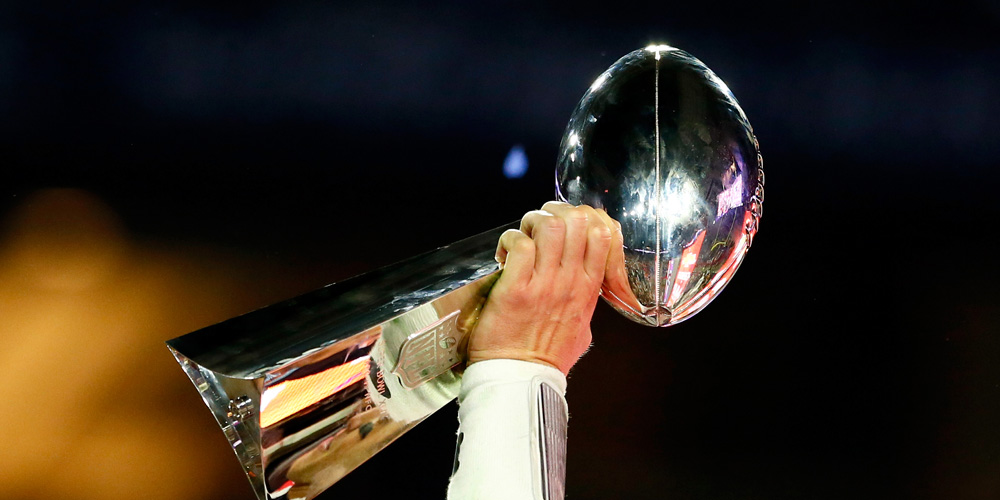