Kittyhawk, the company named for the green hills where the Wright brothers made their first controlled winged flight, has struggled to get off the ground. Now it seems the folks behind the air taxi company are ready to throw in the towel, offering little fanfare while they dive their flightless bird into the ground on silent wings.

On Wednesday, the company wrote on its LinkedIn page a very brief statement reading “We have made the decision to wind down Kittyhawk. We’re still working on the details of what’s next.”

Kittyhawk became famous the world over for its high-minded idea of creating fast, compact, and efficient flying cars that could potentially take off with little to no runway needed. The project was led by CEO Sebastian Thrun—a self-driving car pioneer—with further headlining by Google co-founder Larry Page, who provided consistent financial backing all through its 12-year run.

The company did not immediately respond to Gizmodo’s request for comment, but Business Insider reported based on anonymous internal sources familiar with the matter that CEO Sebastian Thrun told employees of their decision the same day it made its public post. Sources also said that the company had already put the brakes on its most recent flying car project called Heaviside, where Page was apparently putting in a little bit of elbow grease on the advisory side.

The company had gone through multiple projects over its lifespan. Kittyhawk revealed its Cora pilot-less air taxi in 2018, promising it could take off and land vertically while being able to cruise at 110 mph at around 3,000 feet. It reportedly performed well in tests but the public never saw anything but video tests. The year after, the air taxi makers announced a partnership with Boeing on a project called Wisk. We still have yet to hear back from Kittyhawk about where that project might go now that the company is being shuttered.

Gizmodo reached out to Boeing to see if they had any comment on where their joint venture might now go, but we did not immediately hear back. Otherwise, the last that the public had heard from the air taxi company was the ending of their light electric flying car project dubbed “Flyer” in 2020.

So who will take Kittyhawk’s place in the search for ultralight flying vehicles? Well, we’ve seen attempts from the likes of Uber, though we weren’t impressed with their wide, cumbersome initial design. Joby Aviation acquired Uber’s company back in 2020, and the company has been granted the initial green light from the Federal Aviation Administration to take to the skies.

United has also recently put $15 million into the flying taxi space through the startup Eve Air Mobility. Other major airlines are investing big money into the space, but so far we’ve yet to see a commercial model doing anything but looking cool for promotional videos. With air taxi pioneer Kittyhawk out of the picture, we’ll just have to see if any of these short-range air vehicles really take off. 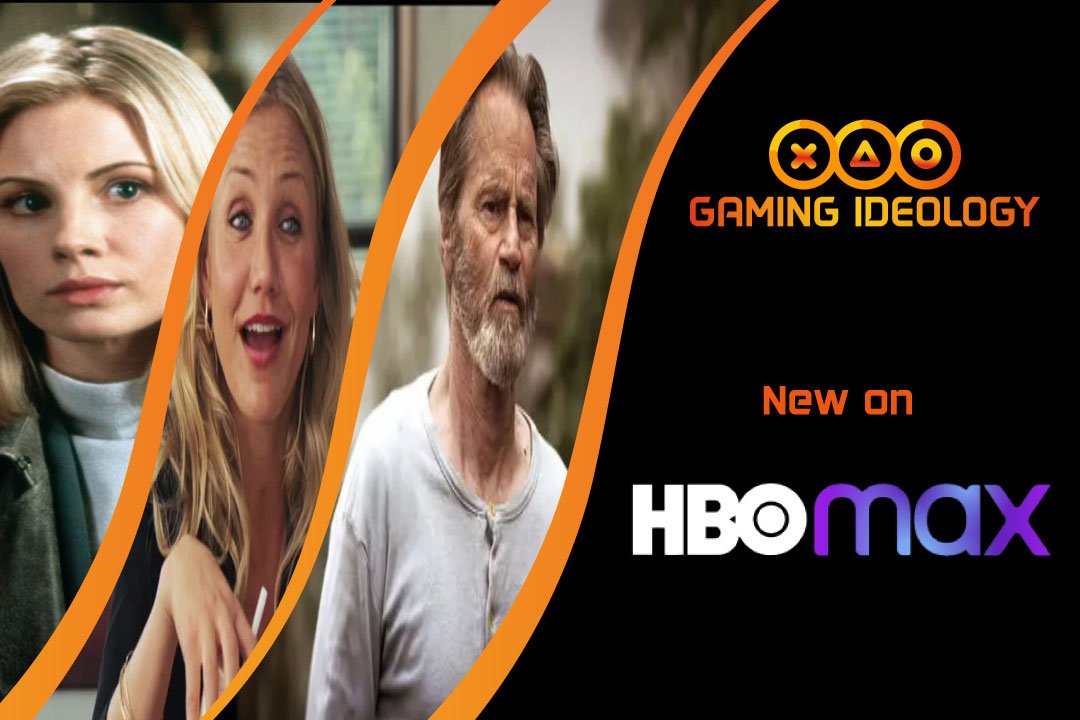