Al Roker and Deborah Roberts recently celebrated their 27th year of marriage. The couple began their romance at NBC headquarters in the mid-’90s and have since had three children and reached new heights in their careers. To mark their recent milestone, both Roker and Roberts went above and beyond on social media.

When Roker and Roberts first met, they were both working as reporters at NBC. As Roker tells the story, he was immediately “friend-zoned” by Roberts in the early days. “I thought she was beautiful, and she thought that I was taking up space,” Roker joked on the Rachael Ray Show earlier this year. However, when Roberts asked Roker to housesit while she was away reporting on the Olympics, everything changed.

Roker decided to make a grand romantic gesture. Roberts, a busy on-the-go journalist, hadn’t yet found the time to fill her New York City apartment with any groceries or cookware. So, Roker took it upon himself to fill her kitchen while Roberts was away.

RELATED: Judge Judy And Her Husband Divorced And Remarried Each Other, Here’s The Story Behind Their Reconciliation

“I stocked her fridge, I stocked the pantry, and I left flowers on the table that said ‘Welcome home.’ And then I got a date the next week!” Roker recalled. Flash forward almost three decades later, Roker and Roberts have built a beautiful life together.

‘Here’s To So Many More’

It’s clear that Roberts and Roker are just as enamored with each other as they were all those years ago. To celebrate their 27th anniversary, Roberts posted a heartwarming tribute to her husband. “Now and again you take a deep breath…let it out…and take stock. If you’re fortunate, you’re staring at a life partner who made it all so worthwhile and more,” Roberts wrote in the caption. “Thanks for the ups and downs, the giggles and the sighs @alroker Here’s to so many more. Happy anniversary.”

Roker, for his part, kept things a bit more brief but just as sentimental. To mark the occasion, Roker posted a video montage of some of their best photos together to the song “Happy Anniversary” from The Flintstones. Roberts responded to her husband’s post with a series of heart emojis.

Roberts and Roker are truly one of the most wholesome celebrity couples. They constantly uplift each other and find joy in each other’s company. It’s clear they’ve unlocked the secret to a long and happy marriage, and we couldn’t be more ecstatic for them on their special day. 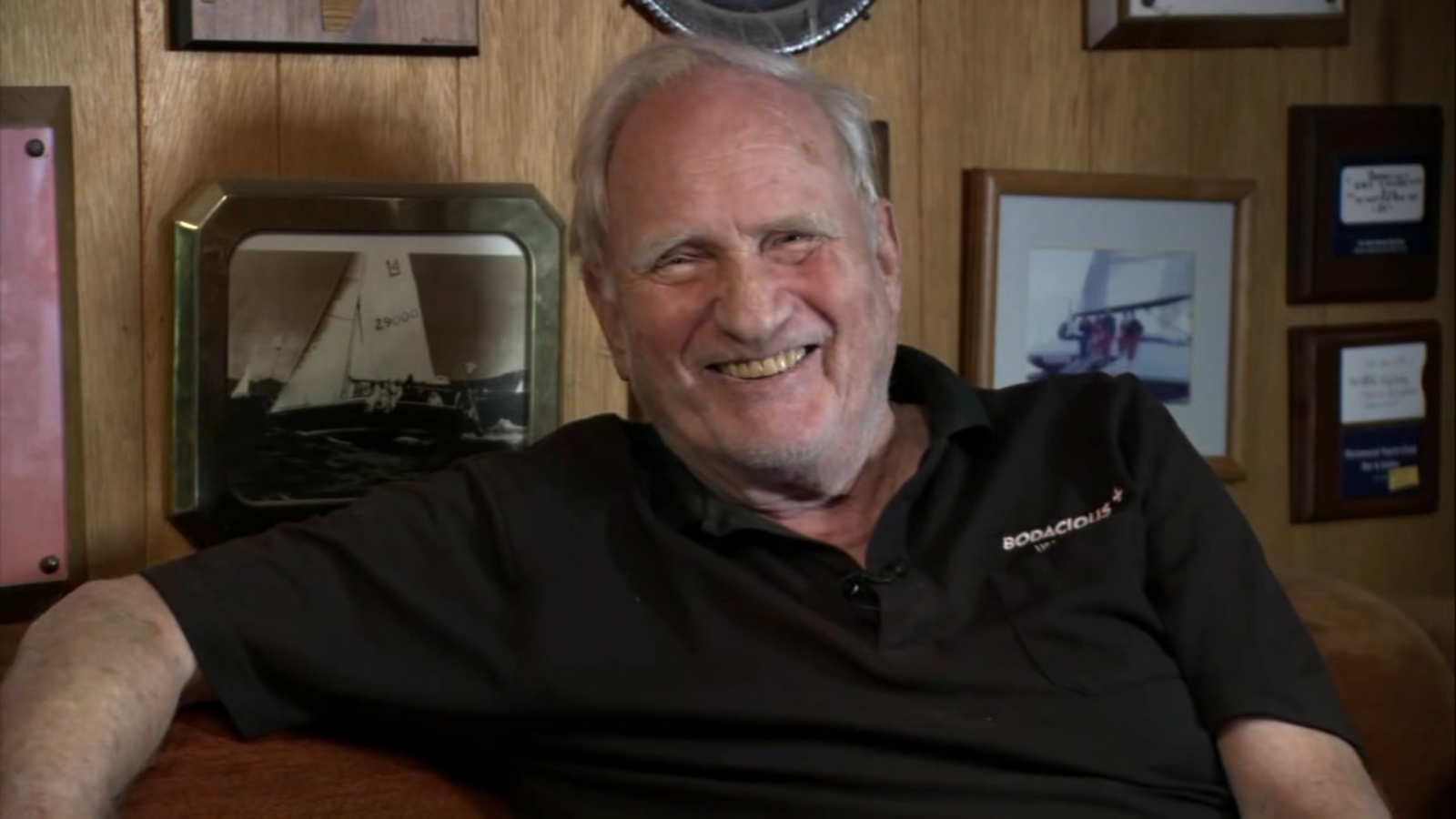 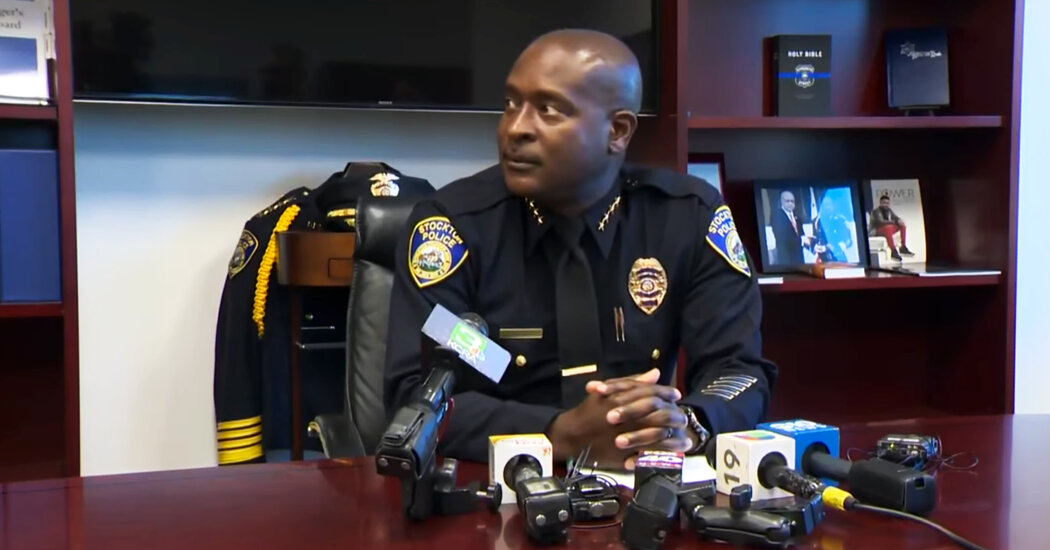 Police Say a Serial Killer Could Be Behind Shootings in Stockton, Calif.