Alex vs. America is returning soon for its third season. Food Network has renewed the culinary competition series with new episodes set to air on the network in 2023. Each episode will have chef Alex Guarnaschelli competing against three cooks.

Food Network revealed more about the return of the series in a press release.

“It’s been a dream come true to get back into the culinary arena with Food Network and the immeasurably talented Eric Adjepong to bring viewers a new season of Alex vs America,” said Alex Guarnaschelli. “I am so excited to take audiences along on this journey as I give my blood, sweat and tears – literally! – into every culinary battle, as a new group of chefs showcase their skills to try and defeat me ”

“We are so excited to have Alex get back in the ring to take on a new batch of culinary competitors who all share a motivation to defeat one of the toughest and hardest working chefs on the planet,” said Latman. “With the cameras following every step that Alex makes during the culinary battles, viewers are treated to a raw and fast-paced culinary competition like no other that has made Alex vs America a hit.”

In each one-hour episode, acclaimed chef and Food Network staple Alex Guarnaschelli competes against three culinary superstars at the same time over two rounds. The competitors hail from across the United States but share the same mastery of a culinary genre, one that they have spent endless hours in their own kitchens perfecting and which will be tested in an effort to take down Alex. At the start of each battle, host Eric Adjepong presents Alex and the competitors with the culinary theme for their dishes. In the first round, the competitors can work together to select ingredients and even decide how much time goes on the clock. Each dish undergoes a blind tasting from two judges well-versed in the episodic theme, with only the top three chefs advancing to the next round and the least successful challenger sent home – even if it is Alex. The chef who wins the first round earns the right to select all the variables for the second culinary challenge, with the remaining chefs’ final plates determining who comes out on top, winning bragging rights and a cash prize.

Alex vs America is produced by Knuckle Sandwich Productions and Lando Entertainment.”

What do you think? Are you excited about the return of Alex vs. America? 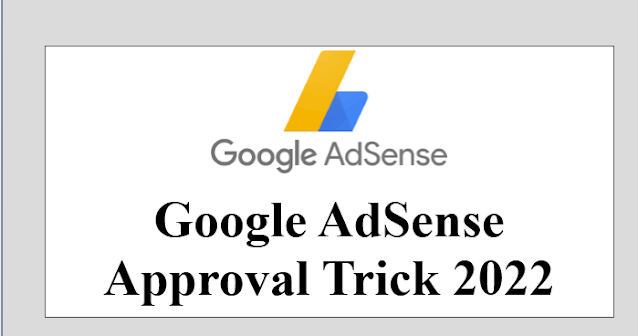 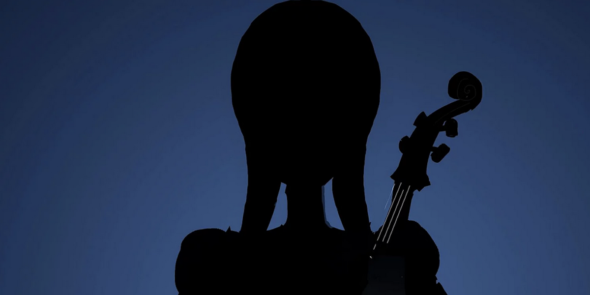