It was only a matter of time before Apple’s Dynamic Island feature belonging to the iPhone 14 Pro and iPhone 14 Pro Max would be copied and become available for the Android platform. An app is already present on the Google Play Store called dynamicSpot, so anyone who does not own the latest and greatest ‘Pro’ models can mimic this change on their devices.

Android smartphone owners can get right into the action with the following description provided about the app below.

“With dynamicSpot you can easily get the iPhone 14 Pro Dynamic Island feature on your device! dynamicSpot gives you Dynamic Island mini multitasking feature, making it easier to access recent notifications or phone status changes. Just tap on the little black popup to open the displayed app, long press the popup to expand it and view more details. iPhone’s Dynamic Island is not customizable, but dynamicSpot is! You can change interaction settings, select when to show or hide the popup or which apps should appear.”

With dynamicSpot in beta at this time, it should not be surprising that Android users will report erratic behavior from their handsets, but that it is entirely normal since developers will be collecting copious amounts of data to provide routine updates and improve the overall experience in the coming months. The images on the Google Play Store show dynamicSpot would create a pill-shaped on your Android smartphone and provide a wide array of updates and notifications.

It is unclear if Apple will take legal action against the developers for basically introducing an Android copycat app. Assuming there are no legal proceedings, Apple would be flattered that Android apps and phone makers relying on Google’s mobile OS will go to lengths to copy its designs and features. It started with the iPhone X, after which rivals (which the exception of Samsung) started replicating the notch, and now we have apps that mimic Dynamic Island.

Try out the app by clicking on the link below for your Android smartphone and let us know how it works in the comments. 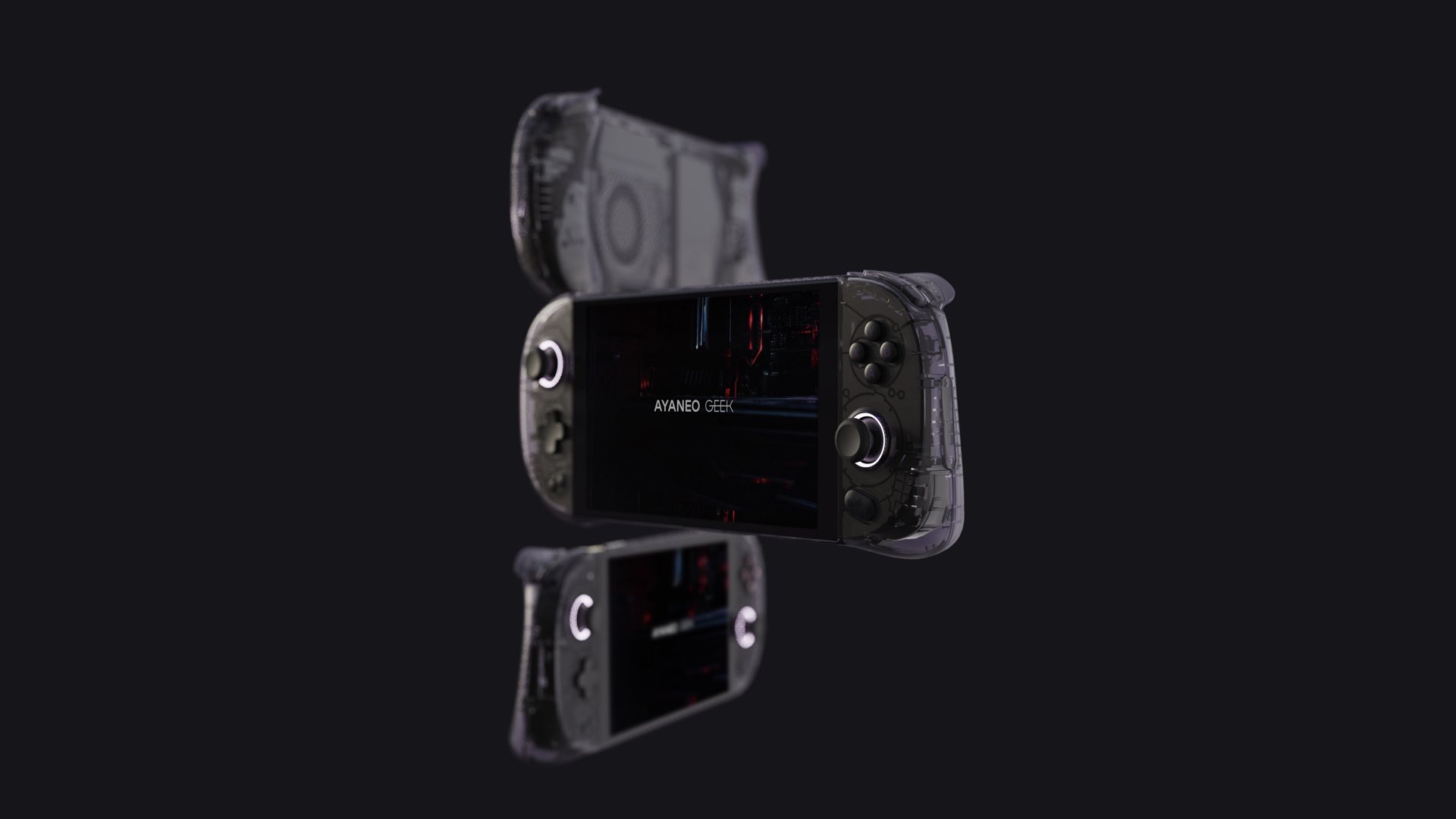 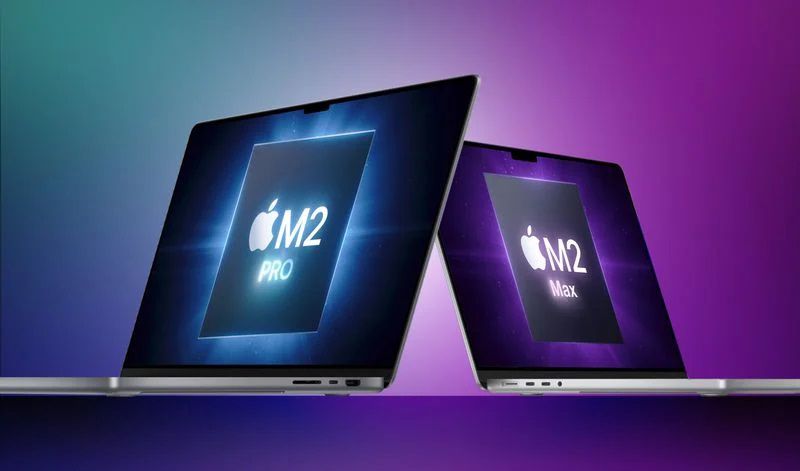