‘Andor’ explained, from BBY to ‘Star Wars’ connections #Andor #explained #BBY #Star #Wars #connections Welcome to Americanah Blog, here is the new story we have for you today:

“Andor” is about the rise of a rebellion — and a revolutionary.

The latest installment in the ever-expanding “Star Wars” universe, out now on Disney+, is a prequel series to “Rogue One: A Star Wars Story” (2016) focused on Diego Luna’s Cassian Andor. Created by Tony Gilroy, the “Rogue One” screenwriter known for his work on the “Bourne” films, “Andor” is a spy thriller that will show how its titular hero came to be involved with the Rebel Alliance.

Like “Rogue One,” “Andor” has been touted as a grounded exploration of how people and their everyday lives are impacted by the Empire. While encyclopedic knowledge of “Star Wars” lore is not necessary to understand the series, here is a brief rundown of “Andor’s” backstory.

Cassian Andor is introduced in “Rogue One,” a direct prequel to the original “Star Wars” film, as an intelligence officer of the Rebel Alliance. He is entrusted with missions, sometimes morally suspect, ranging from gathering information to eliminating Imperial foes. Andor mentions having been in the fight against the Empire since he was 6 years old, after having lost everything.

Andor dies at the end of the film, along with his team, after going on a rogue mission to steal the structural plans for the Death Star to give the Rebellion a chance at destroying the planet-killing weapon. Yes, those Death Star plans. Starting five years before the events of “Rogue One,” the Disney+ series is Andor’s origin story. In addition to following Andor’s journey to becoming a Rebellion spy willing to die for the cause, the series will show how the unified Rebel Alliance came to be.

“Andor” will consist of two 12-episode seasons. The series will span five years, concluding just before the events of “Rogue One.”

In the context of broader “Star Wars” events, the first season of “Andor” is set in 5 BBY — Before the Battle of Yavin, a.k.a. the destruction of the first Death Star. (Dates after the Battle of Yavin are labeled ABY.) For context, this is five years before Princess Leia sends her S.O.S. to Obi-Wan Kenobi in “A New Hope” (1977) and 14 years after Chancellor Palpatine ends the Clone Wars by declaring himself emperor and issuing the order to exterminate all Jedi in “Revenge of the Sith” (2005). This places Season 1 around four years after the events of “Obi-Wan Kenobi” and 14 years before the events of “The Mandalorian.” For those familiar with the animated “Star Wars” shows, “Andor” spans the same time period as “Star Wars Rebels.”

Will there be other familiar “Star Wars” faces?

Of course. Genevieve O’Reilly will reprise her “Rogue One” role as Mon Mothma in the series.

A character originated by Caroline Blakiston in “Return of the Jedi” (1983), Mothma is a leader and founding member of the Rebel Alliance. O’Reilly was first cast to play a younger version of the character in “Revenge of the Sith” (2005), though key scenes — establishing the senator as allied to those like Padmé Amidala and Bale Organa in opposing Chancellor Palpatine’s methods during the waning days of the Galactic Republic — landed on the cutting room floor.

Forest Whitaker also will be back as Saw Gerrera, a revolutionary who for a time is affiliated with the Rebel Alliance but has broken away with his own extremist cell by the events of “Rogue One.”

It seems unlikely, especially during this first season, as both Gilroy and Luna have emphasized in various interviews that what sets “Andor” apart from other “Star Wars” titles is its focus on ordinary people living under Imperial rule and what pushes them to fight back. Also, the series is set during a time when any surviving Jedi are in hiding because they have been hunted by the Empire.

That doesn’t mean a Force-sensitive individual couldn’t show up. Fans of “Star Wars Rebels” know at least a couple of Jedi/Jedi trainees who are working with the Rebellion during the years “Andor” takes place.

Grogu, also known as Baby Yoda, is around somewhere in the galaxy far, far away during this time period, but don’t hold your breath for an “Andor” cameo. 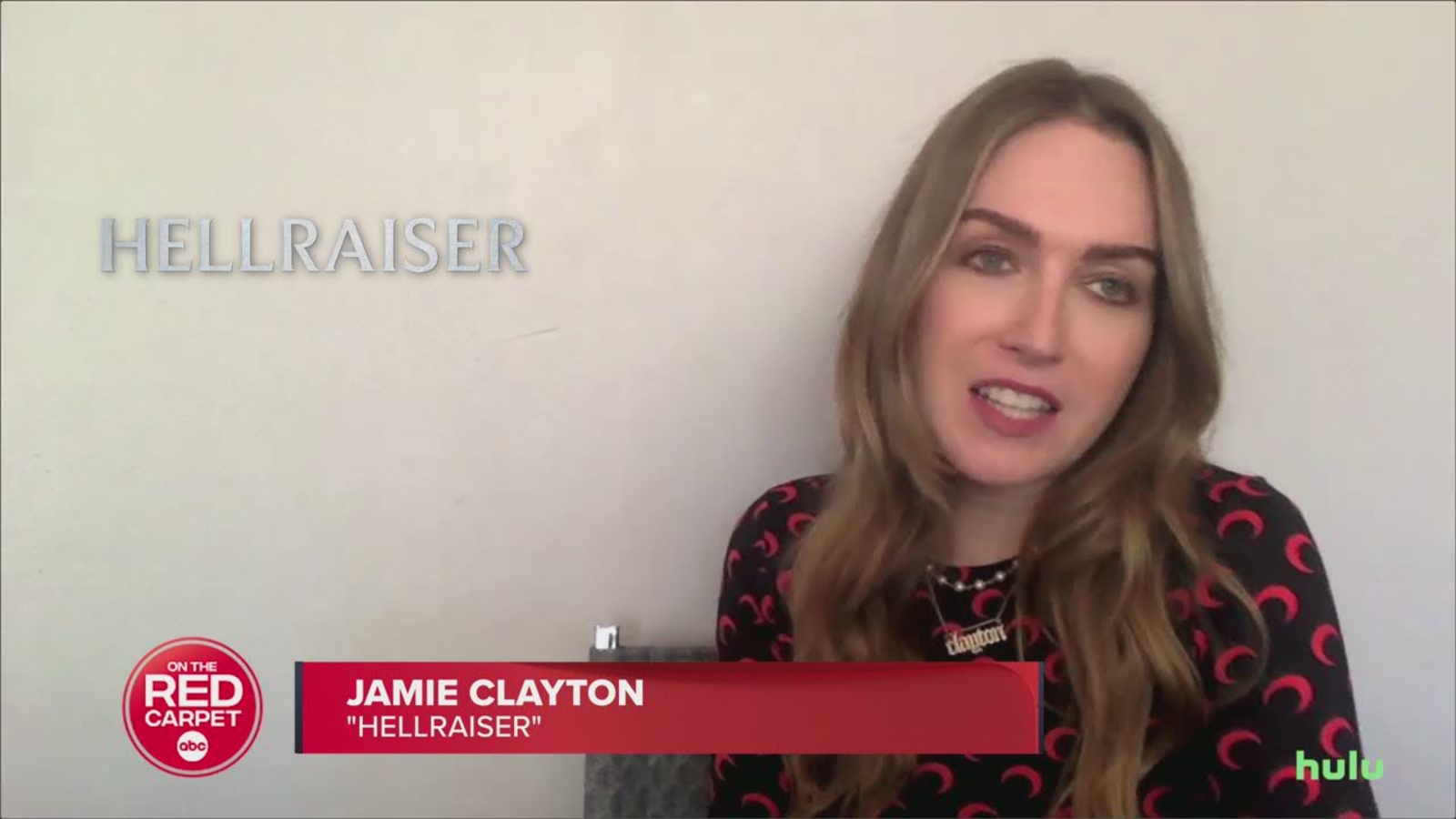 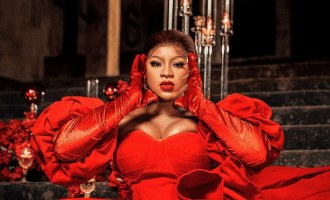