Anthropogenic Air Pollution Impacts Health and Climate in the Middle East #Anthropogenic #Air #Pollution #Impacts #Health #Climate #Middle #East Welcome to Americanah Blog, here is the new story we have for you today:

A visible layer of air pollution stretches out across the sea. Photograph taken from the research vessel during the AQABA campaign. Credit: © 2022 AQABA project

Desert dust was assumed to be the primary contributor to elevated air pollution across the Middle East. Now, an international team of scientists including researchers from King Abdullah University of Science & Technology (KAUST) has shown that pollution from anthropogenic sources contributes to health risks and is an important climate factor across the region.

“The conventional thinking was that dust carried by storms over the Arabian Peninsula dominated air quality over the region,” says Sergey Osipov from the Max Planck Institute (MPI) for Chemistry. His team worked on the project with KAUST’s Georgiy Stenchikov and Alexander Ukhov, and colleagues from King Saud University and The Cyprus Institute.

“Our research has demonstrated that hazardous fine particulate matter, which is distinct from the less harmful coarse desert dust particles, is largely anthropogenic in origin and is a leading health risk factor, as well a significant contributor to climate change,” Osipov says.

Air pollution accounts for around 745 per 100,000 excess deaths per year in the region, says Osipov, which is similar to other leading health risk factors, such as tobacco smoking and high cholesterol.

Previous modeling studies on air quality across the Middle East tend to overestimate the fraction of the desert dust, obscuring the contribution to poor air quality from anthropogenic sources, adds Osipov. “Such models produce semi correct answers for the wrong reason, because they poorly represent a significant component of anthropogenic fine particle pollution in the region.”

The study shows that exposure to air pollution is one of the leading causes of premature mortality in Saudi Arabia. Credit: © 2022 AQABA project

The lack of observation data, combined with a poor representation of emission sources, has “significantly hindered our ability to model the chemical composition of the atmosphere in the region,” says Osipov.

To address this scarcity of data, the researchers, led by Jos Lelieveld from MPI for Chemistry, collected measurements taken at sea as part of the international collaboration, called Air Quality and climate in the Arabian Basin (AQABA). The measurements, collected over two months during the summer of 2017, covered various ambient conditions ranging from pristine in the remote atmosphere to heavy pollution and dust storms.

Analysis of the AQABA data provided comprehensive constraints on the dust size distribution, which allowed a more realistic simulation of the mass flux and life cycle of dust. As a result, the team was able to model the realistic chemical composition of the aerosol across the entire size range.

“We found that particulate matter from anthropogenic sources accounted for around 53 percent of aerosol visible optical depth and induces a radiative forcing on the climate equivalent to that of the natural dust in the region,” says Osipov. “Our study highlights how anthropogenic air pollution is a leading health risk and important climactic factor across the Middle East.” 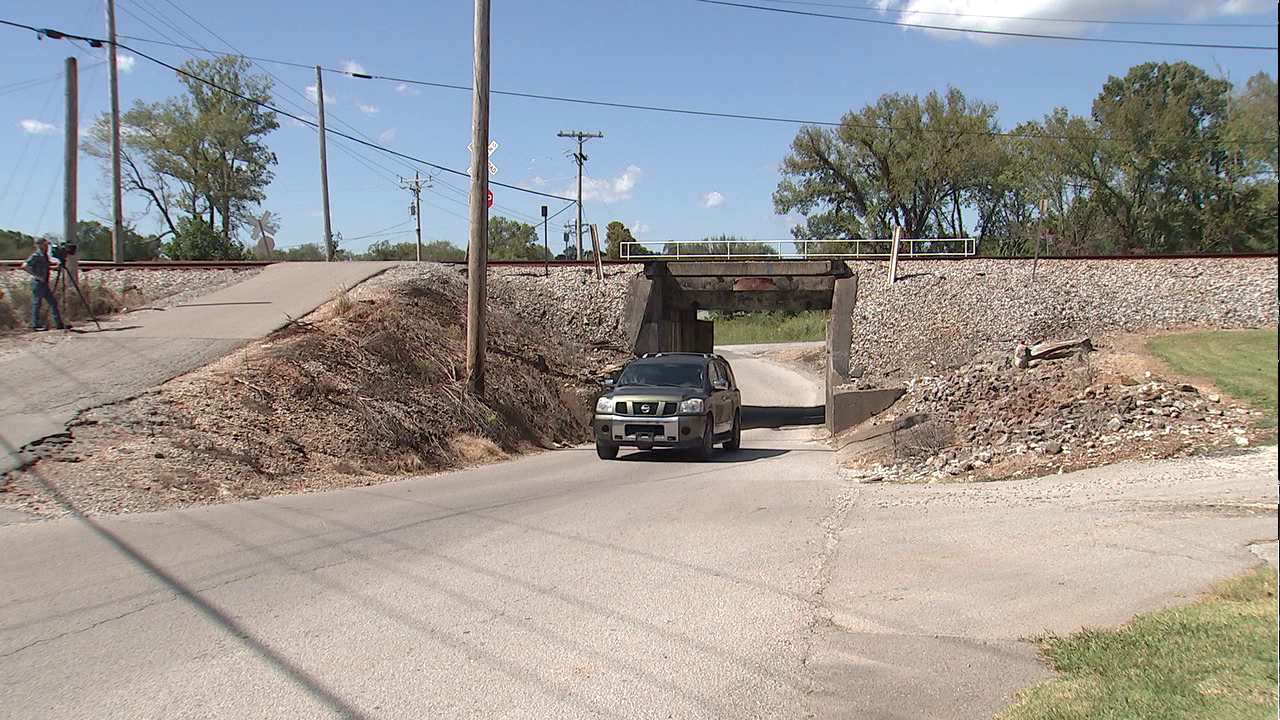 Startling – Cancer Rates Are Dramatically Rising for Adults Under 50