Apple, Inc. AAPL plans to hike the prices of apps and in-app purchases on the App Store in Asian and European countries as early as next month, a communication by the company to developers showed.

What Happened: Cupertino said the increase applies to Chile, Egypt, Japan, Malaysia, Pakistan, Poland, South Korea, Sweden, Vietnam and all the territories that use the euro. The revised prices will take effect from Oct. 5.

The move may have been triggered by the depreciation of the local currencies against the U.S. dollar, Bloomberg reported. Apple said that in Vietnam, the increases also reflect new regulations that require it to collect value-added tax and corporate income tax.

The price hikes, however, will not apply to auto-renewable subscriptions. The company also provided updated price tier charts for developers.

The proposed hikes in Japan were particularly steep, with a 30% increase envisaged, Bloomberg noted. The yen has depreciated about 25% against the U.S. dollar in the year-to-date period. Earlier this year, Apple raised the prices of its hardware products, including the iPad and iPhone, in Japan, citing currency disparity.

The euro has also been weakening, losing about 12% against the dollar year-to-date. It is currently trading almost at parity.

Benzinga’s Take: The latest move by Apple could be rubbing salt into the wound, as the average price of in-app purchases has increased over 40% on iOS since last year, according to apptopia.

Given the prospect of the dollar remaining strong at least in the near- to mid-term, with the U.S. Federal Reserve’s dogged stance on aggressive rate hikes, Apple users could be in for more pain.

For Cupertino, it could be a challenge to balance pricing and demand in an uncertain economic environment. The company’s June-quarter results showed that its services revenue came in slightly shy of estimates. 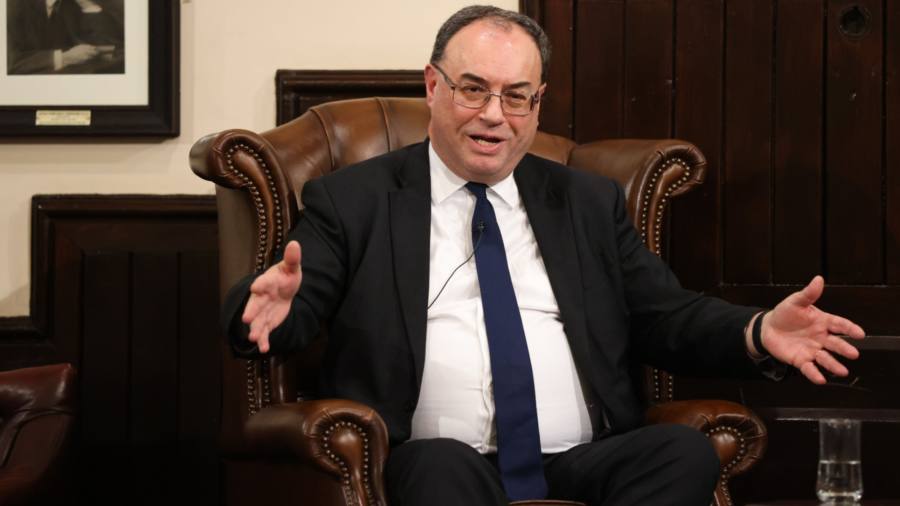 Economic consensus is crumbling, but the Bank of England has not got the memo

A.I. is not sentient–but we should treat it as such 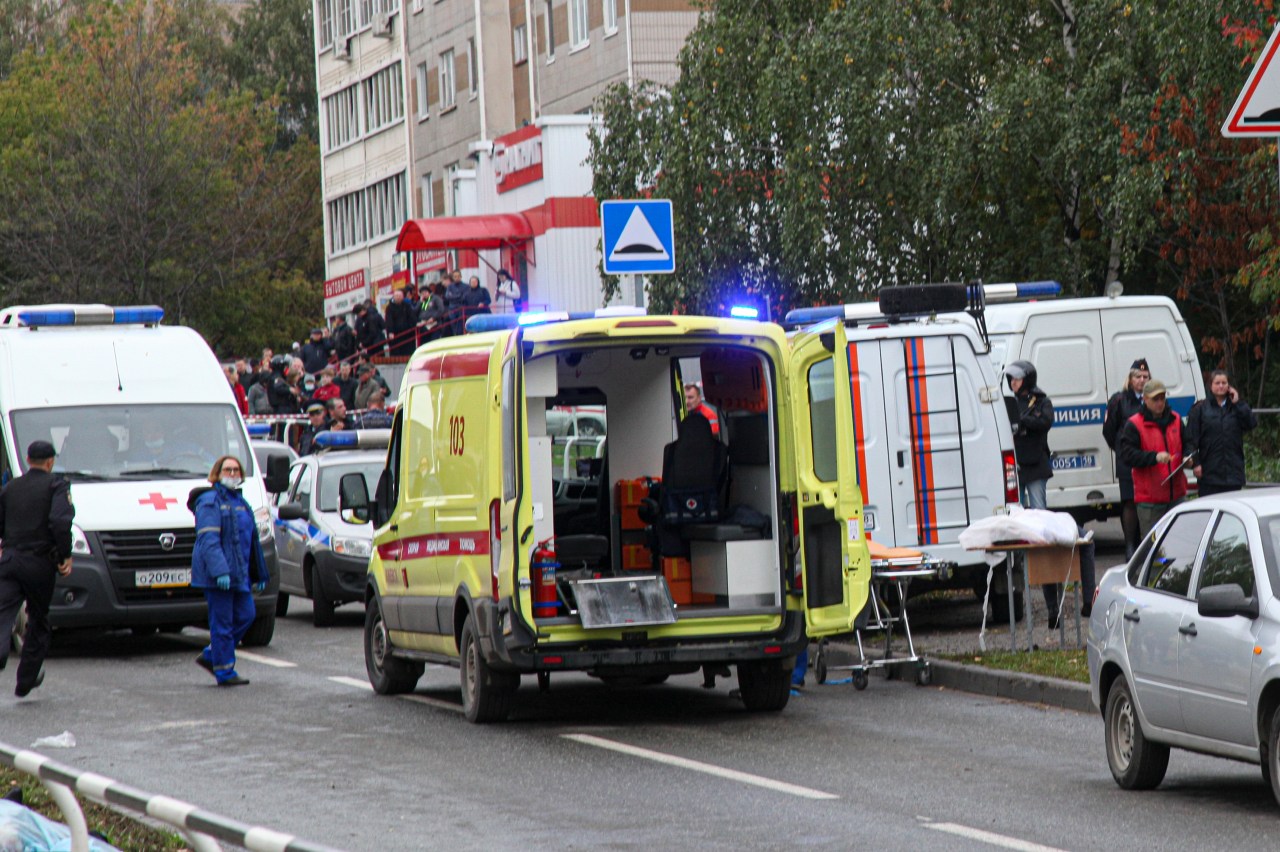