The official website for the recently kickstarted successor to the JRPG Wild Arms series, Armed Fantasia, has been updated to highlight six of the title’s party members, with three being completely new reveals.

Each character’s render and sketch art are viewable below alongside officially quoted translations:

Ingram is 17 years old and an up-and-coming Pathfinder. Raised in a town filled with people pushing to strike it rich, he had to develop street smarts, making him come across like someone wise beyond their years.

Ingram specializes in gun-type ARMs, utilizing speed to confuse his opponents and gain the upper-hand. He has a propensity for flashiness, dealing rapid damage to individual or multiple targets.

19 years old and daughter of the leader of the Knights of the Order, Alicia is steadfast in her duty as a knight to protect the peace.

Her bright and cheerful personality gives her an air of cuteness, but in battle she is a force to be reckoned with–using tall spear-type ARMs and shields to deal serious damage.

Ingram’s best friend who winds up moving because of family issues, leaving their childhood promise unfulfilled. In order to fulfill said promise, Euclid becomes a Pathfinder.

18 years old. He tries to handle everything intellectually if possible. He wields staff-type ARMs allowing him to fire magical energy and take advantage of enemy weak points.

Born to a family of alchemists with a long history. An unknown monster kills her entire family, so she sets out for revenge.

The 23 year old hides a fierce personality behind her kind words. She specializes in the rapid-fire Gatling Gun ARM type, making her effective at taking on multiple opponents in battle.

Sigurd originally worked for the Order of the Sacred Key, cracking down on illegal ARMs. Now the hunter has become the hunted, complete with a bounty on his head.

The 30 year old specializes in the katana ARM type, the strongest of them all. However, he has lost the sense of justice he used to have when he would swing his blade.

She is a descendant of a clan from a remote hidden village that focused on anti-monster efforts. The 14 year old rarely speaks and isn’t great with people, but always sees a job through to the end.

She specializes in martial arts using fist weapon ARMs, as well as special skills that give status effects to the enemy. Additionally, she is always with a small creature named Strisch.

Listen to some of the newly teased Armed Fantasia music.

Taking place in the land of Londenium, the protagonist, Ingram, decides to leave his hometown after his grandfather passes away. He then becomes a Pathfinder, a profession utilizing ARM (Aether Reaction Maximizer) weaponry to rid the world of Anomalies.

Throughout this Westernpunk wilderness, Ingram will make many allies and enemies involved in a battle that will bring Londenium’s past and future to light. Two of his party members are named Euclid Sturges and Alicia Fairhead.

Players can look forward to a “large-scale party-based JRPG adventure,” where an enormous World Map housing puzzles, sea and air navigation with vehicles, and racing with genuine momentum is present. Dungeon exploration will have party members use their Gadgets, which prevail against obstacles in unique ways. 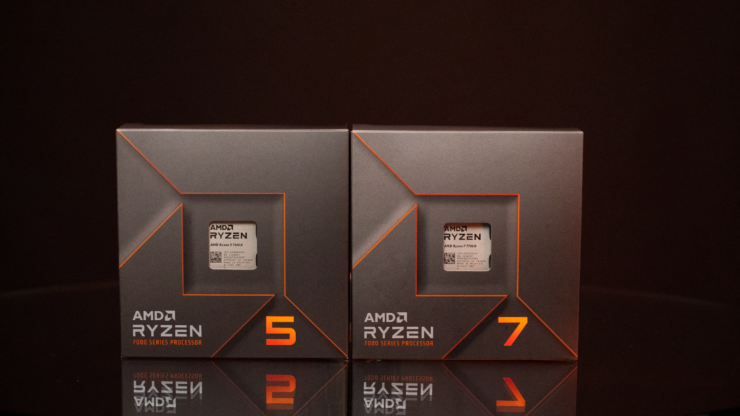