The Academic Staff Union of Universities on Monday dismissed resumption notices by university authorities directing students to appear for lectures amid the seven-month strike.

The organisation said its strike remained unshakeable as those institutions were still under lock and key.

The Vice President of ASUU and its former branch chairman at the University of Jos, Dr. Chris Piwuna, said these in an interview with The PUNCH.

He was reacting to the announcement by Public Relations Officer of Imo State University, Owerri, Ralph Njoku, that it had pulled out of the ASUU nationwide strike and consequently asked its students and staff members to resume school on Tuesday, September 20.

According to him, IMSU had decided to pull out of the lingering strike in the interest of the students and staff of the institution.

“Yes. It is true. We have asked students to resume immediately. Lectures start on Tuesday. We are doing this in the best interest of our students and staff. We are not only pulling out of the ASUU strike but also asking everyone to return to school,” he said.

But Piwuna mocked the Universities saying ASUU would remain unshaken.

He said, “I don’t know why these people will never learn their lesson. Is the PRO of the University a member of our union? Does he have the mandate to speak for our members? Did we consult with him or his VC (Vice Chancellor) before we embarked on the action? They are incurable interlopers.

“Let us hear from our branch chairperson. Let them not waste the time of our students and parents.

“Our members remain resilient and single minded about our overall goal to rescue our public Universities from the clutches of the neo-liberal, neo-colonialist.” 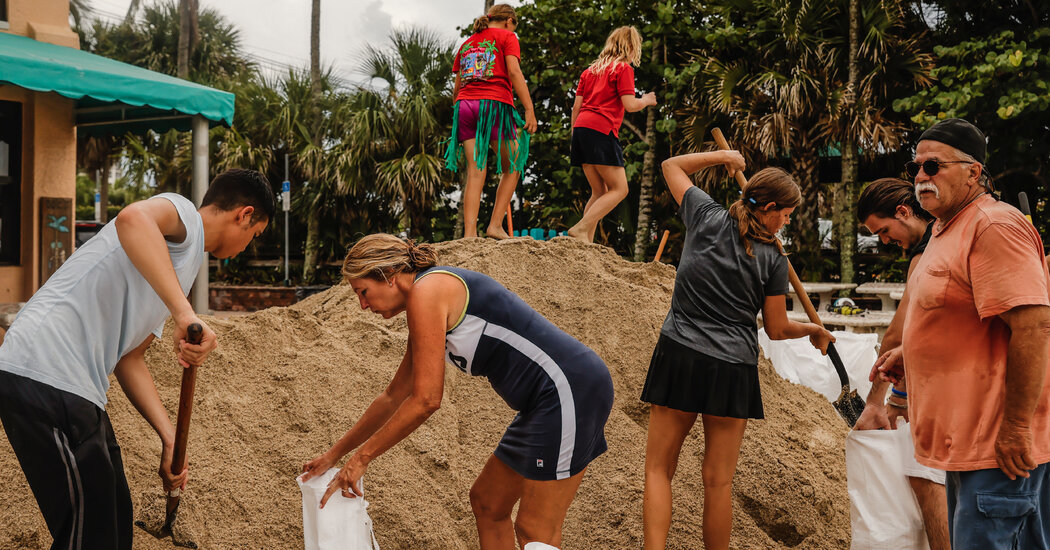