DeMario Jackson, a former “Bachelorette” and “Bachelor in Paradise” contestant, has been sued for *** assault by 2 separate women.

The court docs, obtained by TMZ, show the 2 women — who both filed as Jane Does — claim DeMario used his status as a TV personality to “lure the unsuspecting plaintiffs” into a sense of security … claiming he knew exactly what he was doing.

The first woman claims she met DeMario on a dating app … after a few dates, she allowed him to spend the night in February 2018 after he became allegedly drunk.

She says she insisted to Demario nothing *** would happen between them that night but claims he was persistent — allegedly pinning her to the bed and *** assaulting her. She says she was fearing for her life at that moment.

The second woman allegedly met DeMario in April 2019, chatting sparingly on social media at first. A year later, he asked her out on a date — adding it would have to take place at his apartment as he wanted to avoid being recognized if they went out.

The docs say he pressured her into having ***, which she reluctantly agreed to, then told him to stop — but he allegedly continued, forcefully.

Other than *** assault, the 2 women are suing DeMario for false imprisonment and intentional infliction of emotional distress. They’re seeking unspecified damages.

As we reported, production for “Bachelor in Paradise” was suspended back in 2017 according to sources after DeMario and Corinne Olympios got too intense in the pool, with lots of “intense rubbing.”

We reached out to DeMario for comment … so far, no word back. 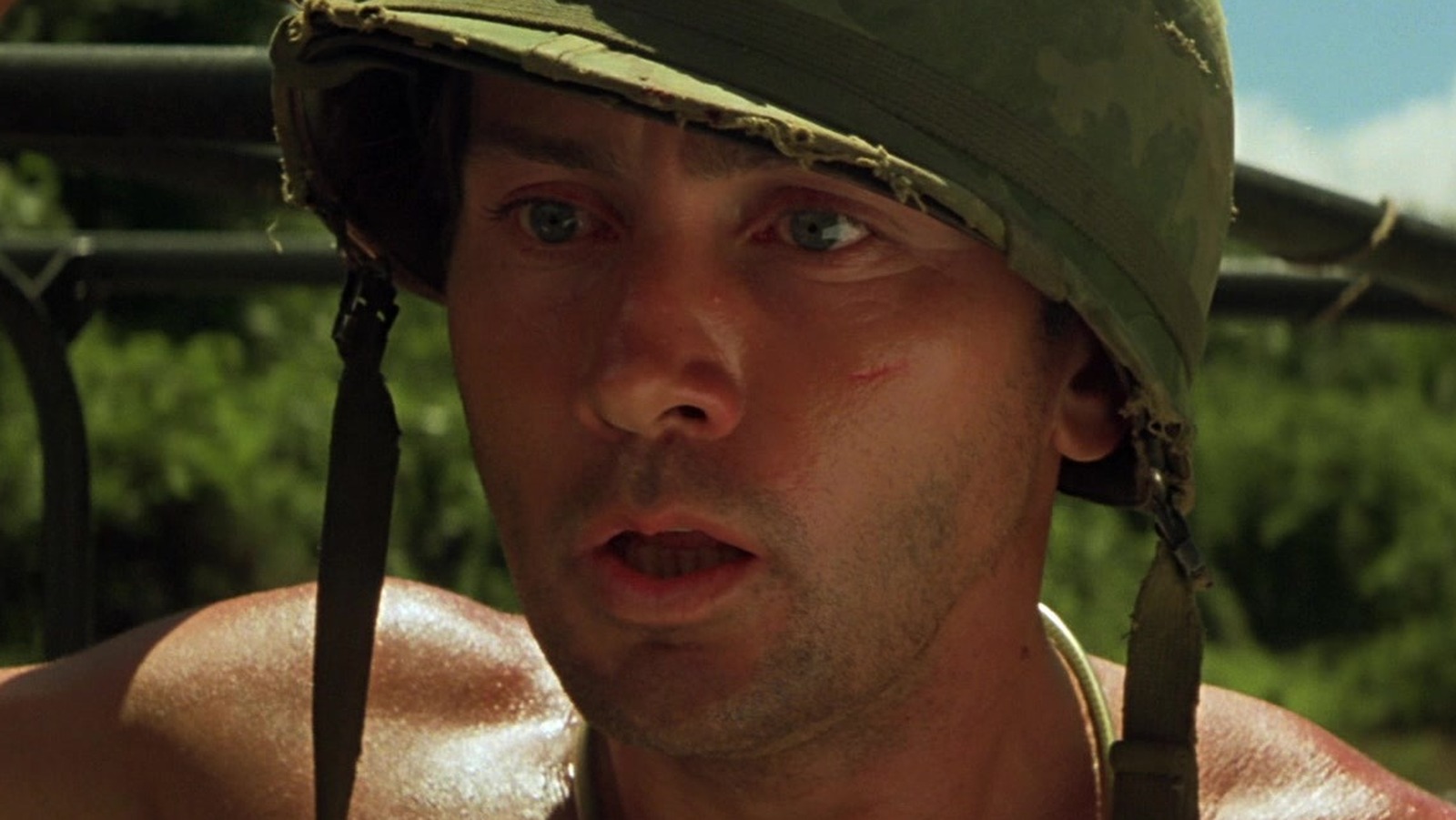 The Ending Of Apocalypse Now Explained 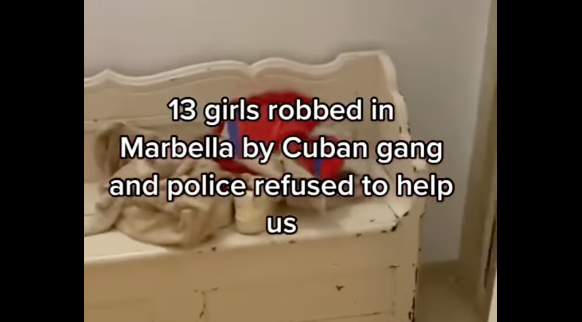 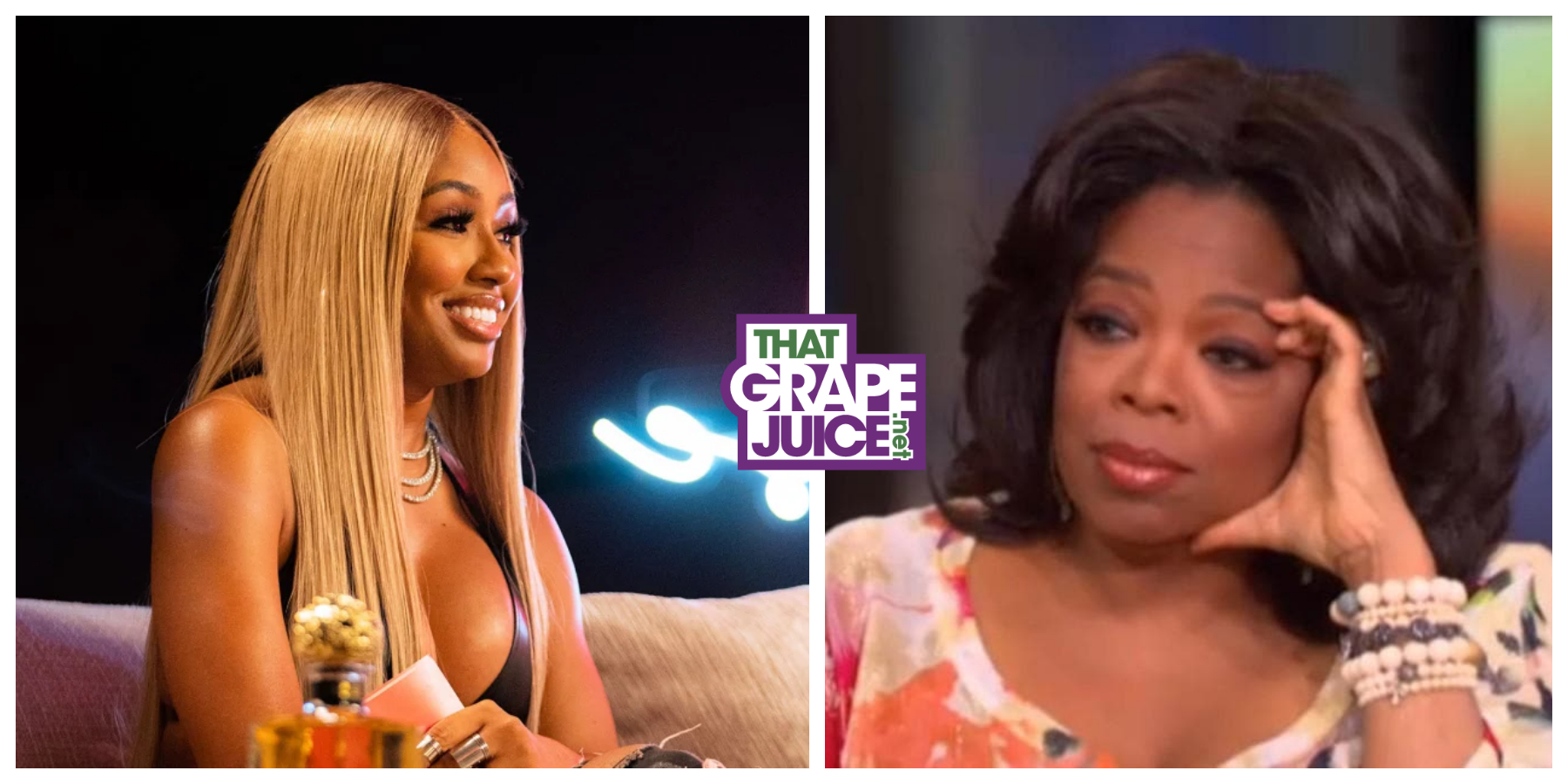 Ouch! Twitter Roasts Yung Miami for Saying She Wants To Be The “Black” Oprah Winfrey