CHICAGO — Darren Bailey is hitting the road on a bus tour — totaling nine stops along the way — with five being in Chicago.

With a little less than seven weeks to go until election day, Bailey is attempting to appeal to voters by painting incumbent JB Pritzker as big on taxes, but soft on crime with his backing of the Safety, Accountability, Fairness and Equity-Today law, otherwise known as the SAFE-T Act, set to go into effect on Jan. 1.

“Under my administration, we will repeal the SAFE-T Act because we must,” Bailey said. “We will eliminate letting murderers back on the street as they await trial.”

On the opposite end of the ticket, Pritzker received an endorsement from the Theatre and Moving Picture Union, criticized Bailey’s anti-abortion stance, and provided a rebuttal on the SAFE-T Act. 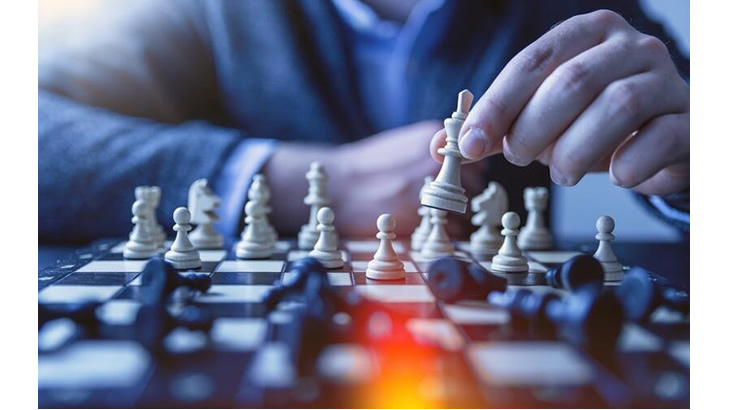 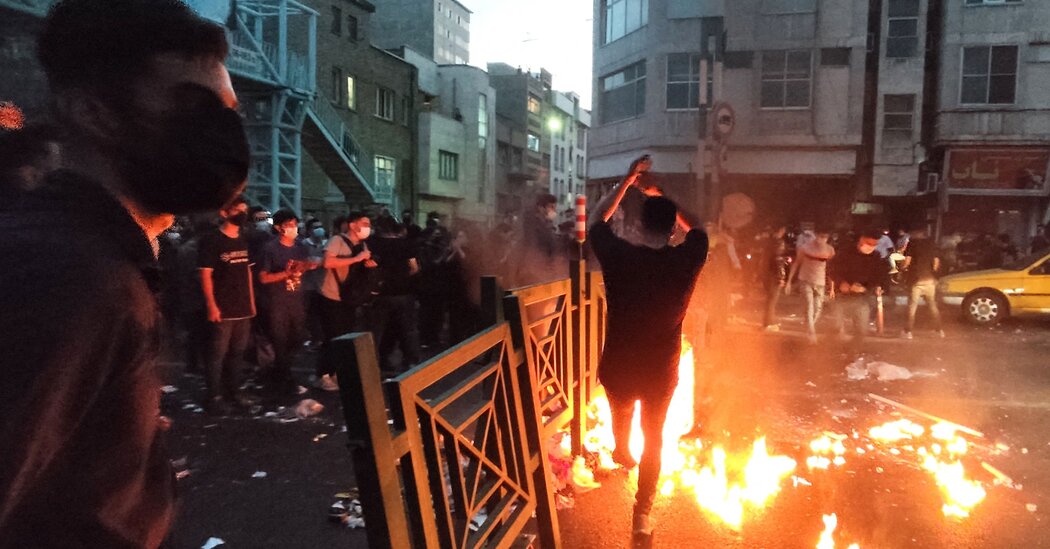