Kevin De Bruyne scored one goal and set up another as Belgium profited from a strong first-half showing to beat Wales 2-1 in their Nations League A clash at the King Baudouin Stadium on Thursday.

Wales were fortunate not to be more than 2-0 down at the break after goals by De Bruyne and Michy Batshuayi, as well as a number of other spurned opportunities by their hosts, but halved the deficit early in the second period when Kieffer Moore headed in from close range.

Second-placed Belgium have 10 points from five matches and go to Amsterdam on Sunday. They must win by three goals to overtake the Netherlands, who have 13 points at the top of the group, and qualify for the Nations League semifinals next year.

The home side gave 65 minutes to playmaker Eden Hazard as he seeks to prove his form and fitness ahead of the World Cup in Qatar starting in November.

Gareth Bale came off the bench for Wales in the final half-hour, a positive sign for manager Rob Page ahead of their home game against Poland on Sunday as they bid to avoid relegation from the pool. They are currently bottom with one point.

“I think we fully deserved to win, we dominated the first half and created a lot of chances,” De Bruyne told S4C. “Wales were playing man to man so there were more options in the first half.

“Then we started the second half poorly, we had to keep the ball as Wales were playing so deep and wait for the right moments.”

Belgium were excellent in the opening period with slick interplay centred around the mercurial talent of De Bruyne.

When he netted after 10 minutes it stretched to 49 games Belgium’s incredible run of scoring, having last been kept out by France in the 2018 World Cup semifinal in St Petersburg.

Batshuayi teed up De Bruyne on the edge of the box and the his side-footed finish beat Wayne Hennessey in the Wales goal.

De Bruyne then struck the post with a shot from a similar position before he turned provider as his whipped cross laid on a tap-in for Batshuayi.

To their credit Wales came out a more organised side in the second half and, as Belgium took their foot off the pedal, seized the moment.

They pulled a goal back five minutes after the break when the lively Brennan Johnson’s trickery on the right wing produced a cross for Moore to head past goalkeeper Thibaut Courtois.

The hosts were later awarded a penalty for a challenge by Joe Morrell on De Bruyne, though a Video Assistant Referee check showed the defender clearly got a sizeable touch on the ball and the decision was overturned.

Belgium held on for the win but not before coach Roberto Martinez was red carded for holding the ball on the touchline deep into added time.

“It was always going to be a hard game. They were very good tonight,” Moore told BBC Radio Wales. “We come away not so much disappointed — we will take positives out of it and go again on Sunday.

“A win keeps us in the group so it’s full focus on Poland. I think we are in a good place, it’s our last home game before going to the World Cup so if we can leave on a high then great.” 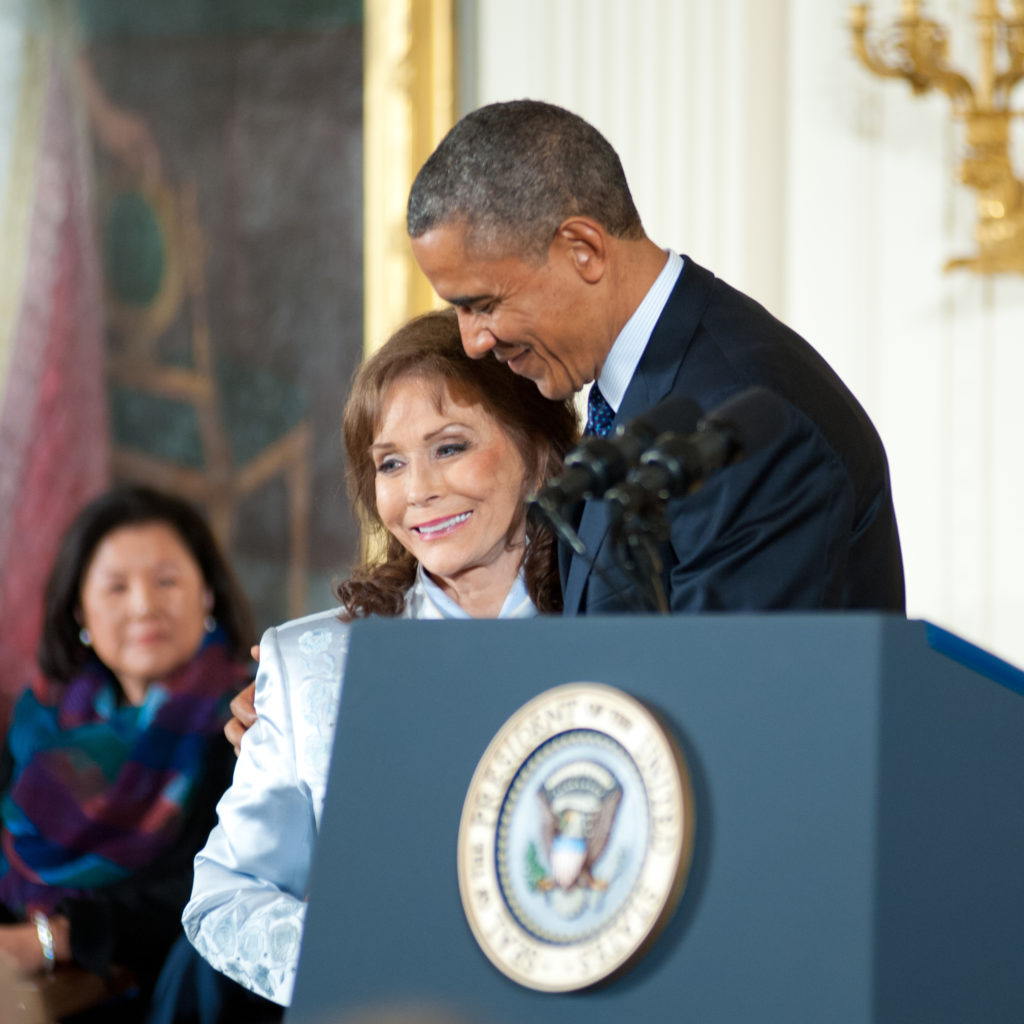 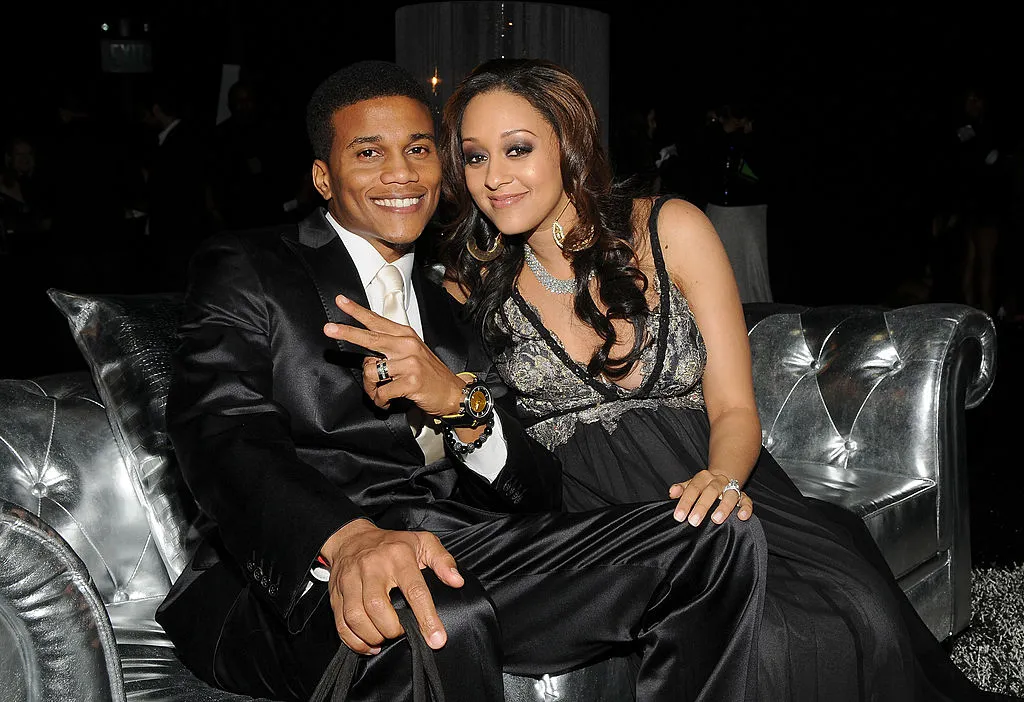 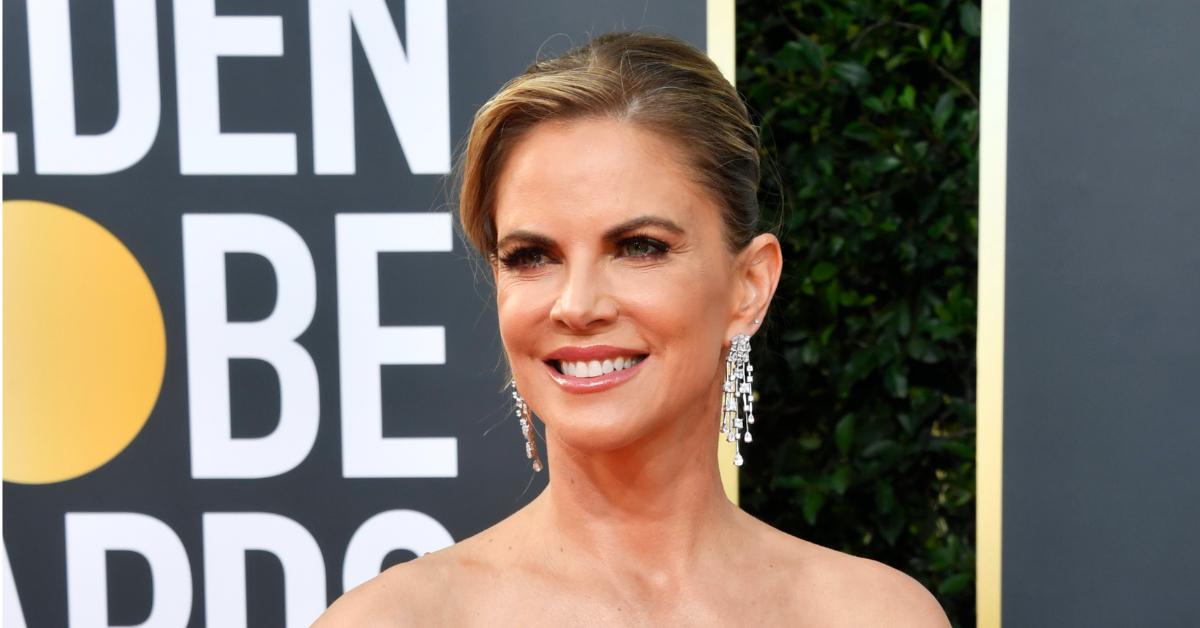 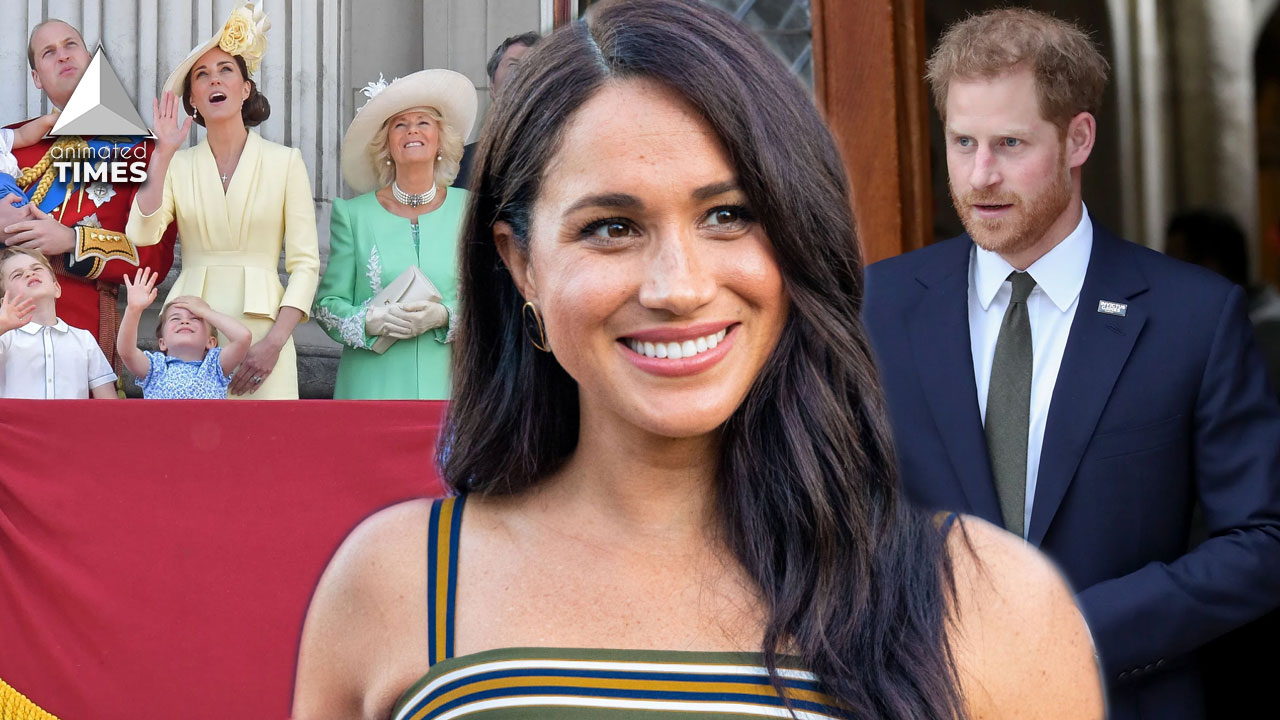