Big Sky Season 3 has already been given a release date, as well as a list of the few episodes that will appear. The series was renewed for a third season, titled Deadly Trails, in May 2022.

The mystery takes place in and around Lewis and Clark County, Montana. A private investigator joins forces with an ex-cop to solve a kidnapping case in Montana. One of the characters in the series was based on a real-life serial killer.

With so many twists to untangle, audiences are eagerly anticipating the episode’s release date and learning more about it. It appears that the time has come to solve that.

Where The Sky Is Big, The Twists Are Too!

And you certainly don’t want to miss out on the season premiere of the series. Big Sky Season 3 will premiere on ABC on September 21, 2022. If you don’t have cable, you can watch the episodes the following day on Hulu, a streaming platform.

The episodes will air on ABC at 10 p.m. ET. Looks like you are all set to clear up your schedule to catch up on the episodes.

The executive producer Ross Fineman revealed during the show’s Paleyfest L. A panel in March 2021 that, “I’ve been with this project since the inception and we kept playing with ‘When does Cody die?’

For a while there, it was actually in the second script, and there was a great cliffhanger, which I can’t remember at the moment, at the end of the first script.”

Episode 1 – Do You Love An Apple

The episode synopsis reads, “It’s been a few months of relative peace, but all that’s about to change when Sunny Barnes and her family set up Sunny Day Excursions just outside of town; Cassie is called in to investigate a missing backpacker; Beau and Jenny track a murderer.”

Episode 2 – The Woods Are Lovely, Dark and Deep

The episode synopsis reads, “When disgruntled realtor Tonya calls the police on a squatter living in one of her homes, Jenny arrives only to discover a shocking connection to her past tied to the case; Cassie and Beau work to track the still-missing backpacker.”

Episode 3 – A Brief History of Crime

Reba McEntire will be a series regular on ABC’s thriller. According to the official character description, the country singer will perform as Sunny Brick, the “mercurial matriarch of the Brick Family, a successful backcountry outfitter with a secret history of missing customers.”

McEntire stated in a teaser released before, “Welcome to Montana, a place where the horizon never ends, full of friendly folk just trying to do right. but in the untamed wilderness, you never know what’s going to be coming around the bend.

One thing’s for certain, once you set foot in this place in this place, you may never want to go home again — and you might not.”

You can also check out the official trailer for the upcoming season.

Do you have any speculations regarding this upcoming season? You’re welcome to share them in the comment section below. And we will keep you posted regarding more upcoming episodes too. 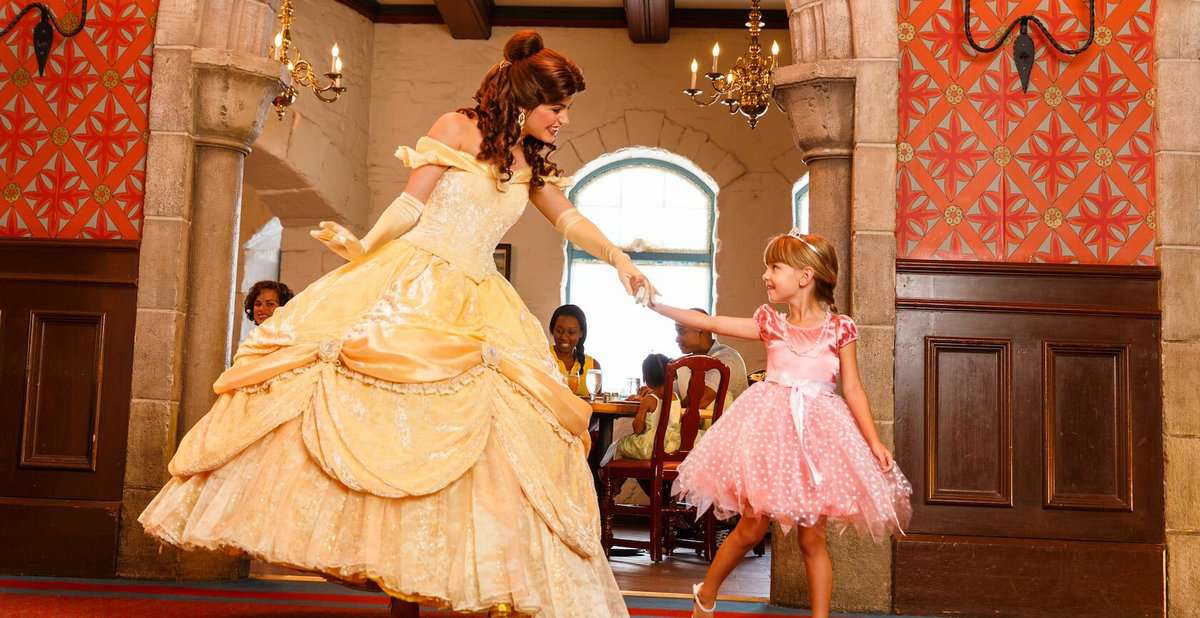 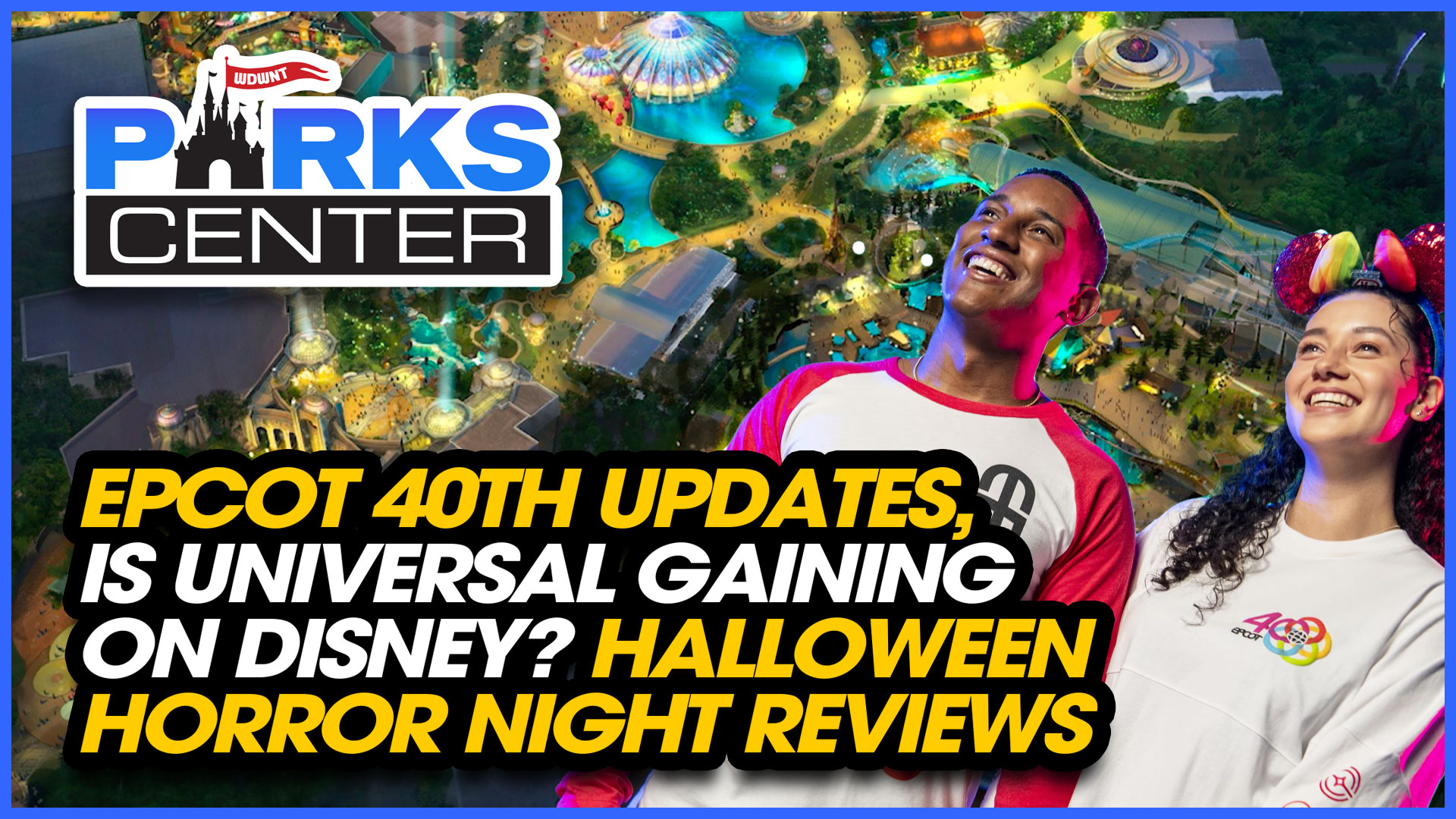 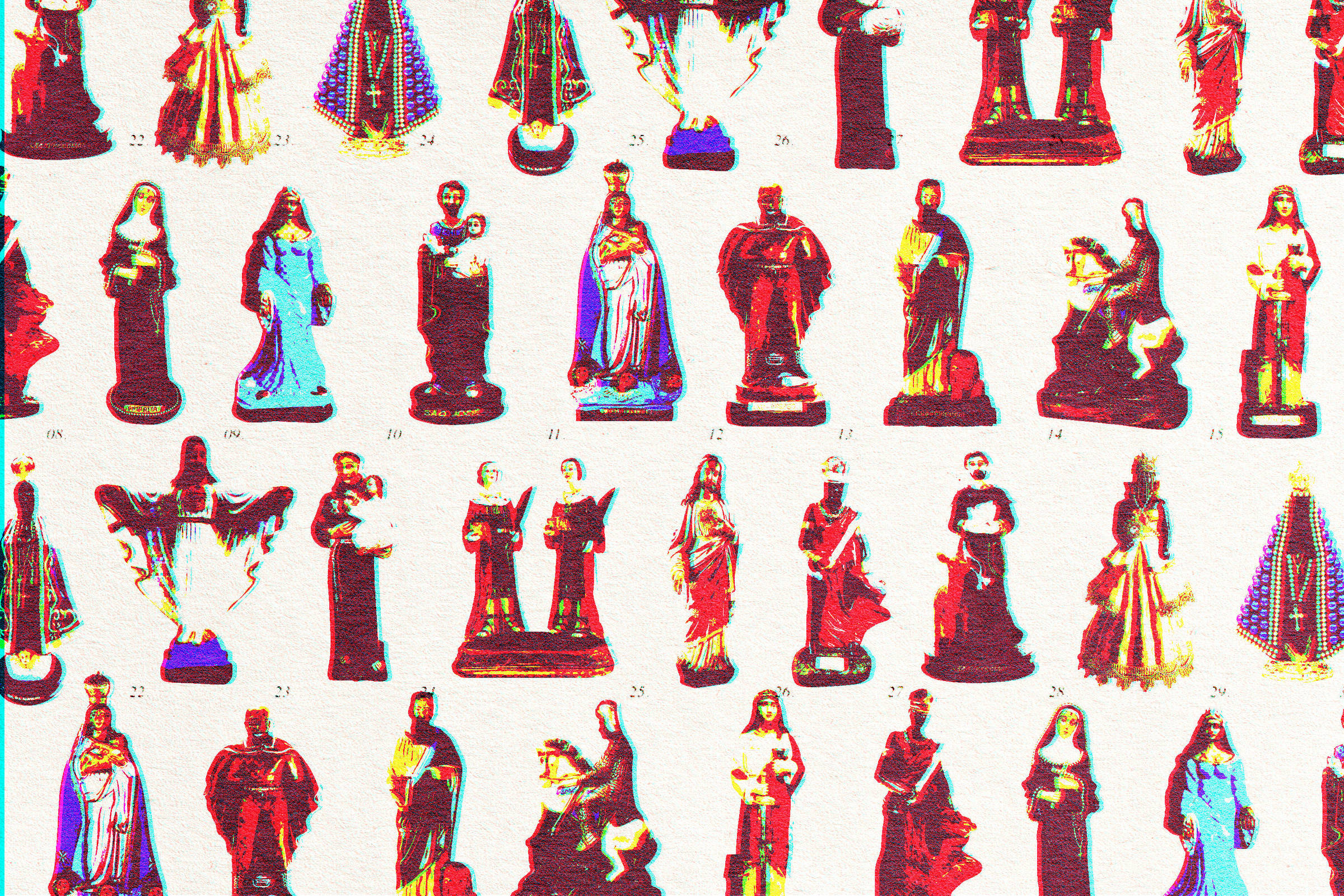