The Celtics cited violations of team policies in their announcement. Sources previously told ESPN’s Adrian Wojnarowski that Udoka had an intimate relationship with a female member of the franchise’s staff.

The suspension is effective immediately, and a decision about Udoka’s future with the organization will be made later, the team said.

“I want to apologize to our players, fans, the entire Celtics organization, and my family for letting them down,” Udoka said in a statement to ESPN’s Malika Andrews. “I am sorry for putting the team in this difficult situation, and I accept the team’s decision. Out of respect for everyone involved, I will have no further comment.”

The season-long suspension is largely unprecedented for a sitting head coach in the NBA.

The Celtics have made assistant coach Joe Mazzulla the interim head coach, sources told Wojnarowski. Udoka’s top assistant coach, Will Hardy, left the team in June to become coach of the Utah Jazz.

He replaced Brad Stevens as coach. Stevens moved upstairs to be Boston’s president of basketball operations after his predecessor in that job, Danny Ainge, chose to leave the organization.

In his first season as coach, Udoka oversaw a remarkable turnaround in Boston, one that saw the Celtics go from being under .500 in late January to closing the season with a 28-7 record over their final 35 games. They then authored an impressive run through the Eastern Conference playoffs, advancing to the NBA Finals for the first time in 12 years.

Udoka is the fifth coach in the past 25 years to reach the NBA Finals in his first season as a head coach and the first since Nick Nurse in 2019.

He also, according to ESPN Stats & Information, became the first rookie coach to win multiple Game 7s in his first postseason. Udoka led Boston to victories over the Milwaukee Bucks in the Eastern Conference semifinals and the Miami Heat in the East finals in seven games before the Celtics lost to the Golden State Warriors in the NBA Finals in six games. 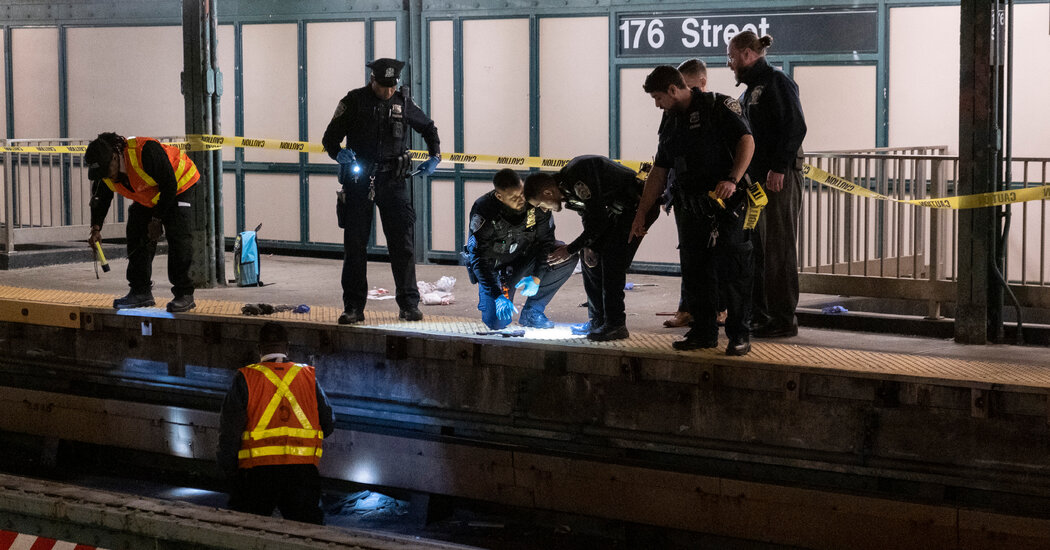 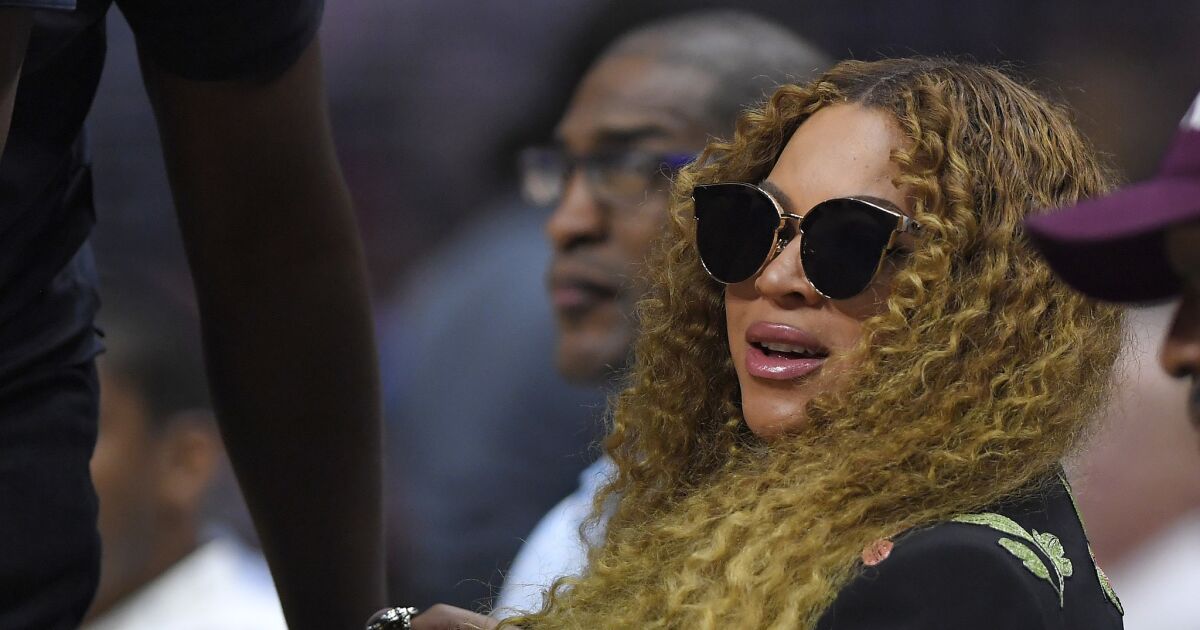 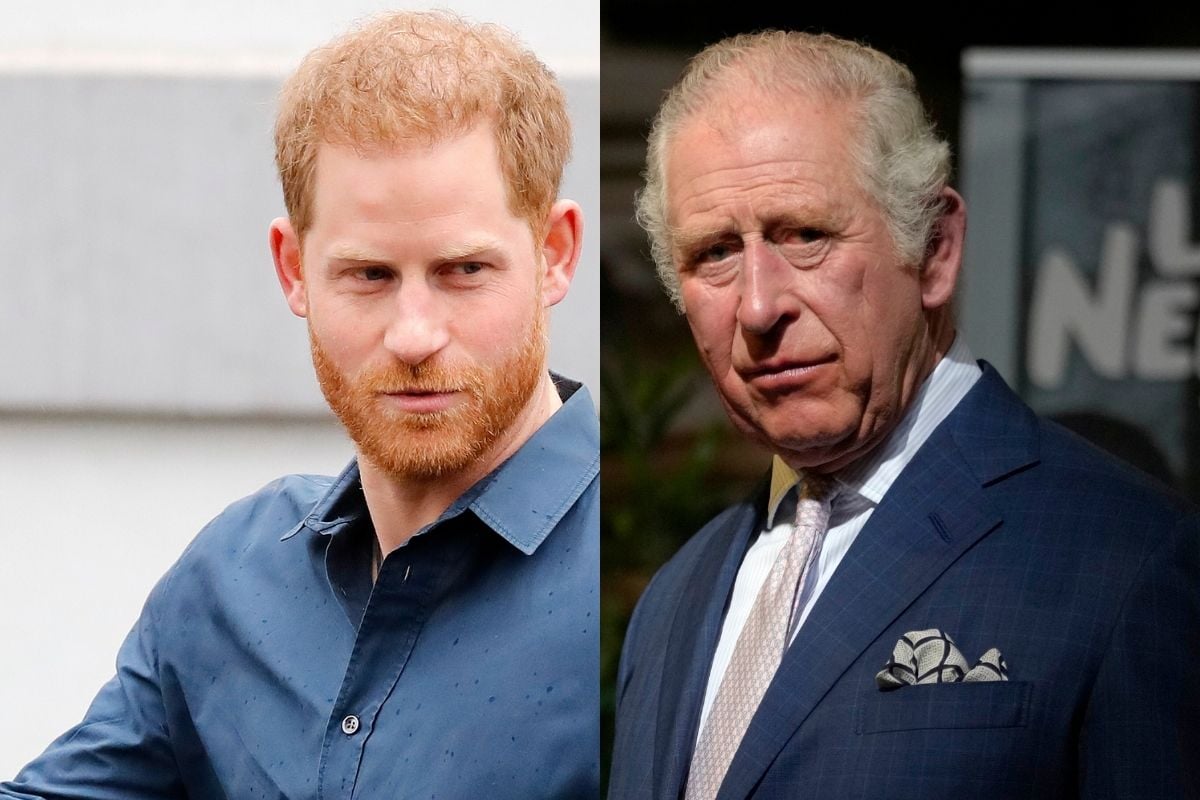