Bote drives in both runs, Cubs edge Marlins 2-1 #Bote #drives #runs #Cubs #edge #Marlins Welcome to Americanah Blog, here is the new story we have for you today:

MIAMI (AP) — David Bote hit a tying home run in the seventh inning, then added a sacrifice fly in the eighth that lifted the Chicago Cubs over the Miami Marlins 2-1 Tuesday night.

Esteban Quiroz got the first two hits of his major league career and P.J. Higgins also had two hits for the Cubs, who snapped a three-game losing skid. The 30-year-old Quiroz was promoted from Triple-A Saturday and made his first start Tuesday.

“This is a very humbling experience after so many years thinking of this moment,” said Quiroz, whose minor league background included 11 years in the Mexican League. “For me, this is something I couldn’t believe.”

Chicago loaded the bases with no outs in the eighth against reliever Steven Okert (5-3).

Michael Hermosillo was hit by a pitch and Zach McKinstry reached on a sacrifice bunt when catcher Jacob Stallings threw late to second. Quiroz had a bunt single and Bote hit a go-ahead flyball.

“Wished we could have added more there but it was enough to win the game,” Cubs manager David Ross said. “I thought our pitching was the story tonight, obviously.”

Sidelined since spring training because of a lat strain, Alzolay bounced back from a difficult season debut last Saturday, when he allowed two runs in two innings and took a 3-1 loss against Colorado.

“I’m just enjoying the moment right now,” Alzolay said. “All the work that we have put in so far is making me now throw the ball better and with less effort. I’m able to stay more with my body to throw my pitches.”

Miami starter Pablo López kept the Cubs scoreless until Bote’s leadoff homer in the seventh tied it at 1. Bote drove López’s fastball over the wall in left-center for his third homer.

“It looked like he had everything going, the fastball and breaking stuff,” Ross said of López. “We were able to scratch one or two across from him but he threw the ball really well.”

López’s one-run outing ended after 6 2/3 innings. The right-hander gave up five hits and hit a batter.

Jordan Groshan’s two-out RBI infield single against Adrian Sampson in the second put Miami ahead. Bote dove and deflected the hard grounder to third base, but couldn’t retrieve it to throw out Groshan while JJ Bleday scored from third.

Cubs pitchers retired 13 straight before Cooper’s double. The Marlins had eight singles through the first four innings but hit into two double plays.

“A lot of times, we look at the game from what happened to change the score, but we don’t think about what we weren’t able to accomplish earlier in the game when Pablo’s throwing up zeros for six innings and you don’t give him a little bit of relief,” Miami manager Don Mattingly said. “Tack one here, tack another one there, and it’s a different feel.”

Quiroz, who also reached when López hit him in the fourth, earned another start in the series closer Wednesday.

“Very appreciative of being here in the major leagues,” Quiroz said. “I’ll just try to maintain the same focus and have smart at-bats.”

SOMETHING HAS TO GIVE

Both clubs have lost six of their last seven series comprising at least three games. The Marlins also lost a two-game set against Tampa Bay and split a doubleheader against Texas.

Cubs: LHP Drew Smyly (arm rest) will have his next outing likely moved to Friday. Smyly originally was scheduled to start the series finale against Miami on Wednesday. 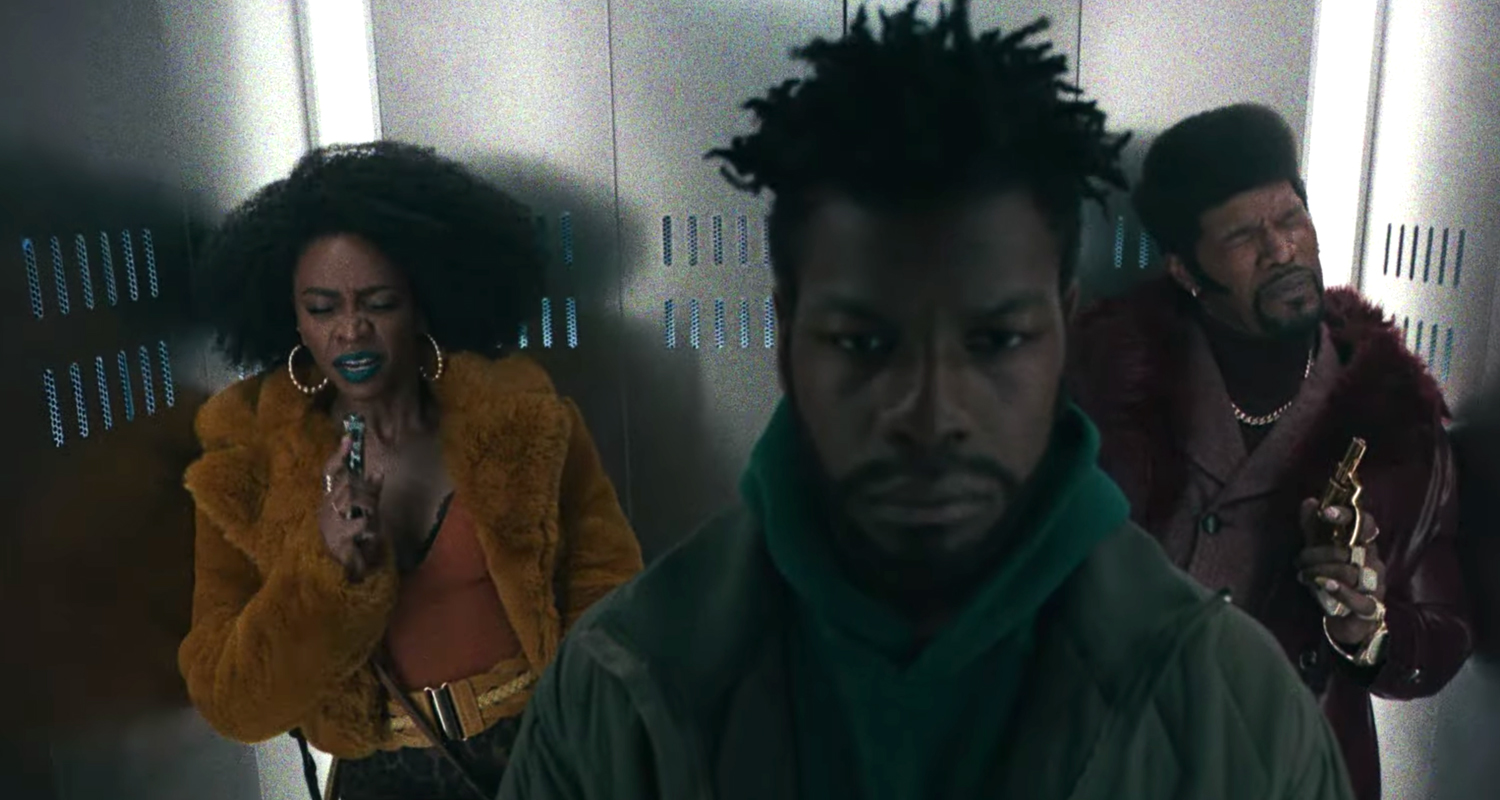