Nathan MacKinnon is officially under contract with the Colorado Avalanche for the next nine years. The Avalanche just made the announcement official: eight-year extension, with a cap hit of $12.6 million. That officially makes him the highest-paid player in the NHL, exceeding Connor McDavid’s cap hit by $100,000.

From the Avalanche release:

The Colorado Avalanche Hockey Club announced today that the team has signed forward Nathan MacKinnon to an eight-year contract extension starting in 2023-24 (runs through 2030-31).  He has one year left on his current deal signed on July 8, 2016.

MacKinnon helped the Avalanche win the 2022 Stanley Cup after tallying 13 goals and 24 points in 20 postseason games.  His 13 goals tied for the league lead and equaled the second highest total in a single postseason in franchise history (Sakic, 18, 1996).  MacKinnon also led the NHL in shots (117) and power-play goals (6-tied).

“Nathan is obviously one of the premier players in the NHL so a long-term extension was something we wanted to get done before the season started,” said Avalanche General Manager Chris MacFarland.  “He has that rare combination of speed and power with a high compete level that makes him a generational player.  We are thrilled he will continue to be a member of this team and this community for many years to come.”

Heading into what will be his 10th NHL season this fall, MacKinnon has tallied 648 points (242g/406a) in 638 career regular season games, ranking sixth on the franchise’s all-time scoring list.  He sits fifth in points/game (1.02), seventh in goals (242), sixth in assists (406) and power-play tallies (71), fourth in game-winning goals (46) and shares the franchise record with nine overtime tallies.

At the international level, MacKinnon represented Team North America at the World Cup of Hockey.  He has represented Canada at three IIHF World Championships (2014, 2015, 2017), helping his country to the gold medal in 2015.  He also played for his nation at the 2013 IIHF World Junior Championship. 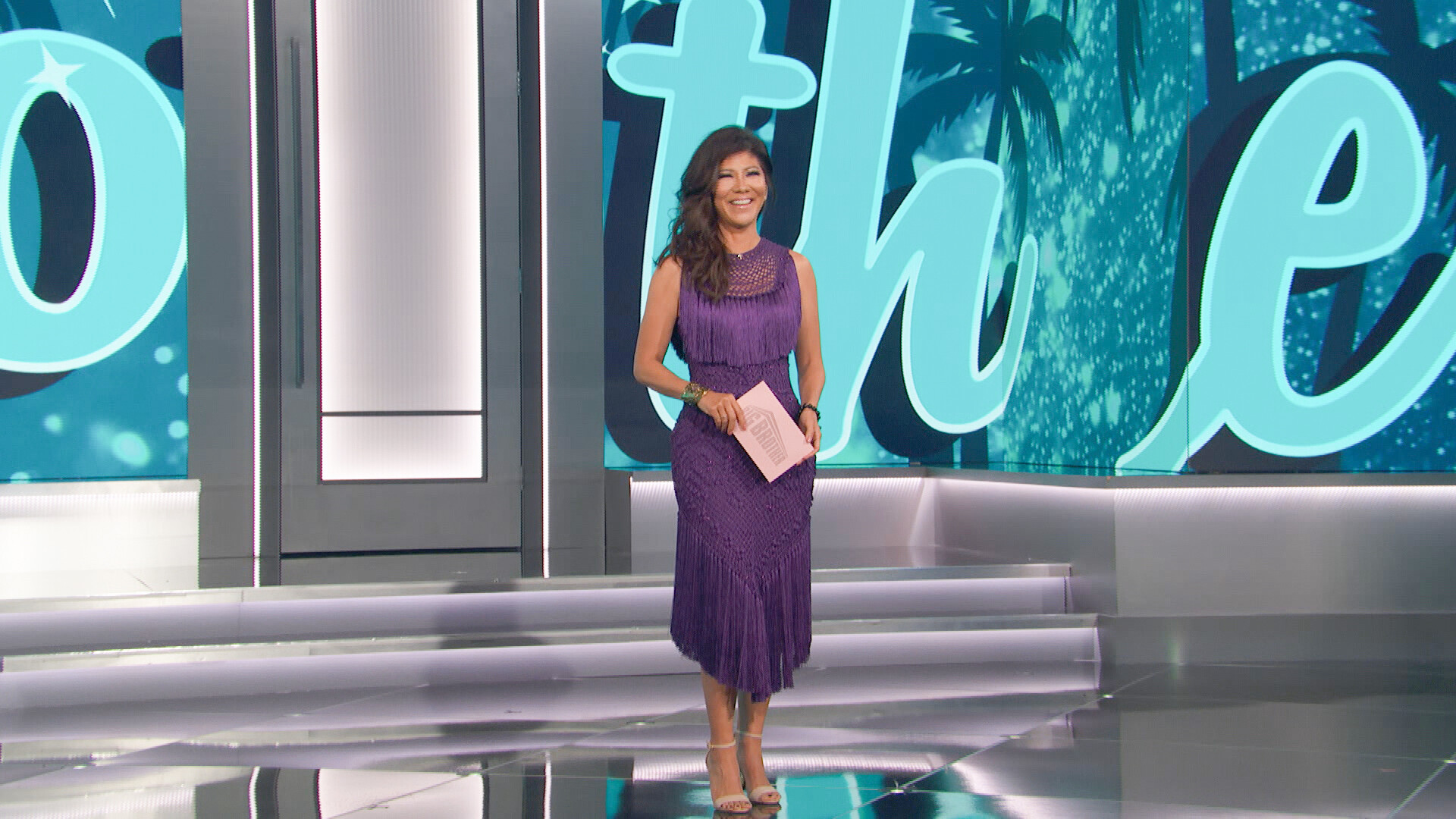 Where are the backyard interviews? 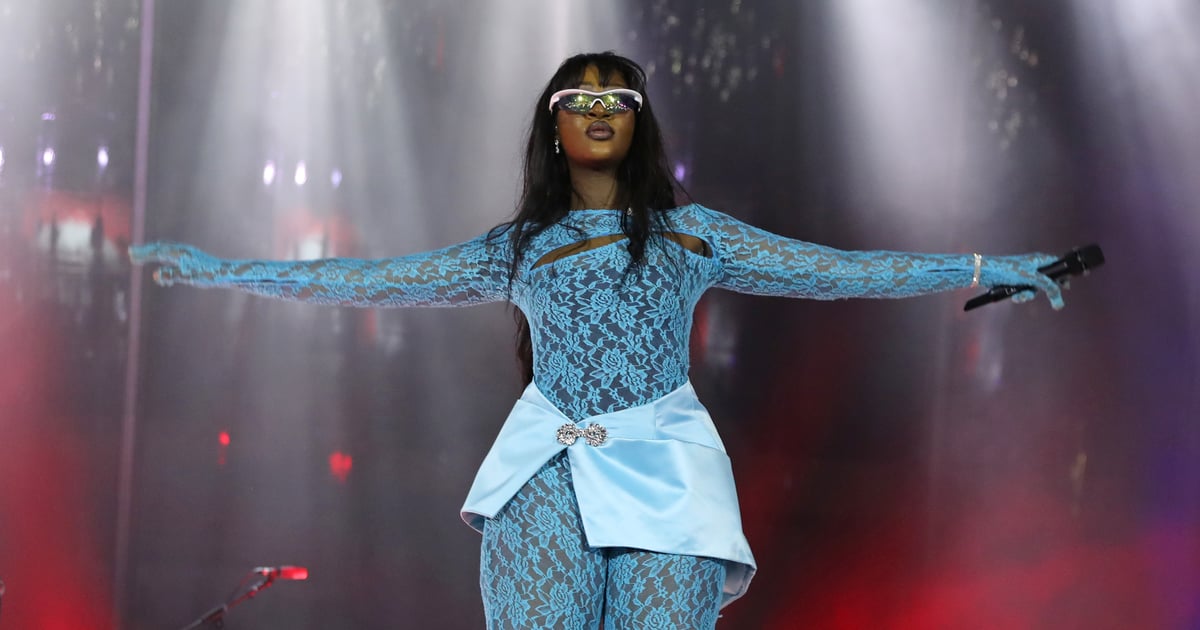