Could Brittany Snow and Tyler Stanland already be back together just a week after announcing their split? That’s the question in the air after the former lovebirds were spotted on what looked like a date together in Los Angeles, CA on Tuesday night. They reportedly grabbed dinner with their dog Charlie and seemed friendly during the sitdown.

Brittany, 36, wore a black tank top over a jacket, jeans, and slip-on black shoes and had her wavy hair down. Tyler, 33, wore a gray hoodie, black pants, and slip-on shoes. At one point, the actress pet Charlie while the pooch was in her estranged hubby’s arms.

Brittany Snow and Tyler Stanaland during a previous outing. (Shutterstock)

It’s unclear if Brittany and Tyler’s latest outing could mean a reconciliation in the future or not, but there certainly seemed to be no bad blood between them. A week ago, they both took to Instagram to share a loving photo of them together and a caption that revealed they had decided to go their separate ways after marrying in 2020.

“After time and consideration, Tyler and I have made the difficult decision to separate.” they wrote in the joint statement. “This decision was made with love and mutual respect for one another. We have realized we need to take some time and make sure we are each living our most fulfilling and authentic lives. We started this journey as best friends and our relationship will continue to be a priority not only for us but for our dog Charlie. We sincerely appreciate your support and ask for privacy as we navigate this new chapter.”

Brittany and Tyler at a previous FOX event. (ETIENNE LAURENT/EPA-EFE/Shutterstock)

Brittany and Tyler first started dating in 2018 and were engaged a year later. They had been in the headlines recently due to some drama that apparently happened when Tyler was filming the show Selling the O.C. He claimed his co-star Kayla Cardona tried to kiss him while he was still with Brittany. “One night, Kayla did try and kiss me. And then it happened another night as well. And so on the show, out of respect for her, I am just kind of trying to minimize it and brush past it so that there isn’t drama,” Tyler said on the Reality Life With Kate Casey podcast in summer 2022.

William Shatner’s Kids: Everything To Know About His 3 Children & Their Mom 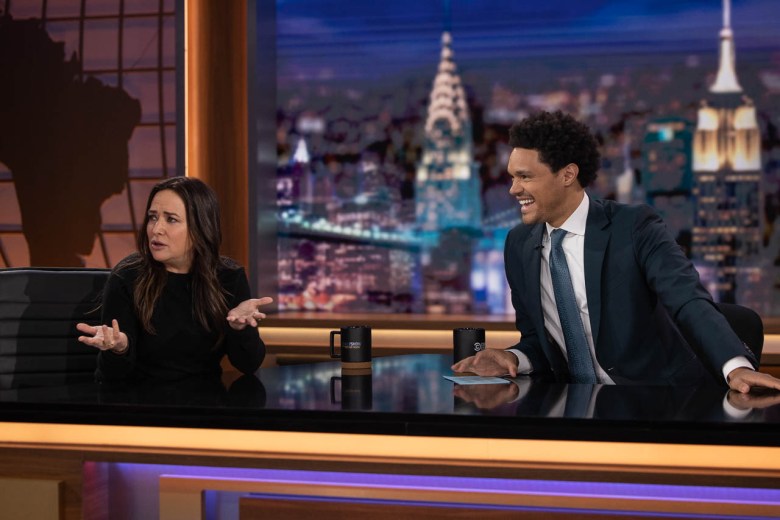 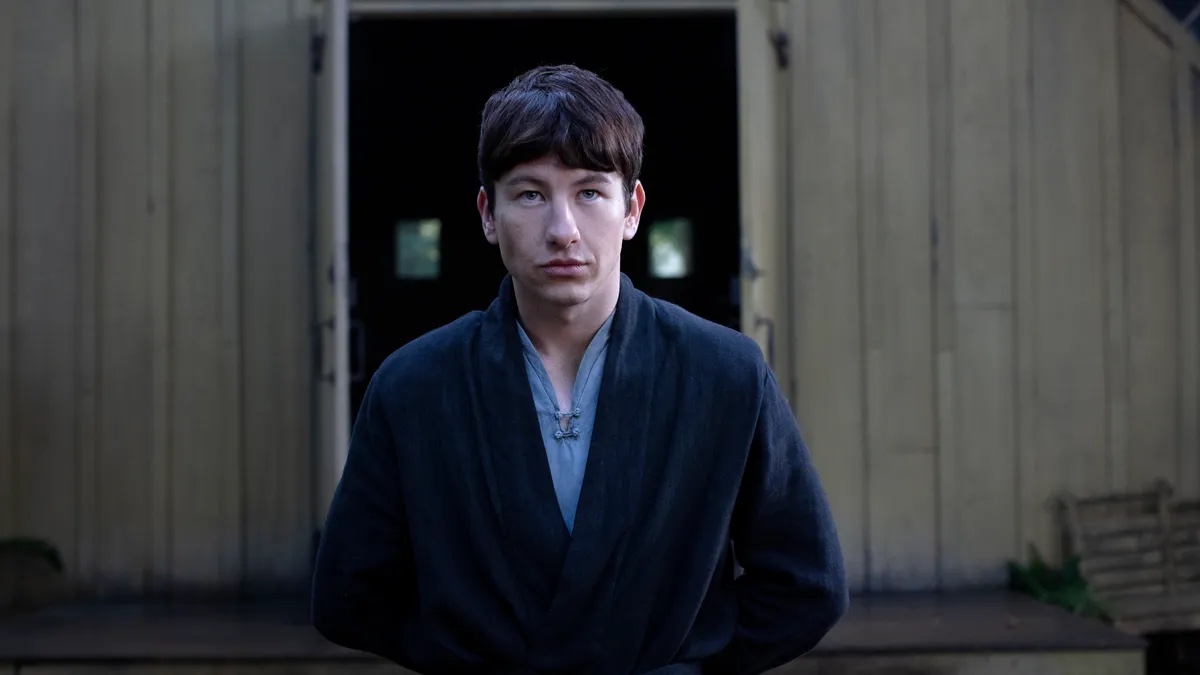 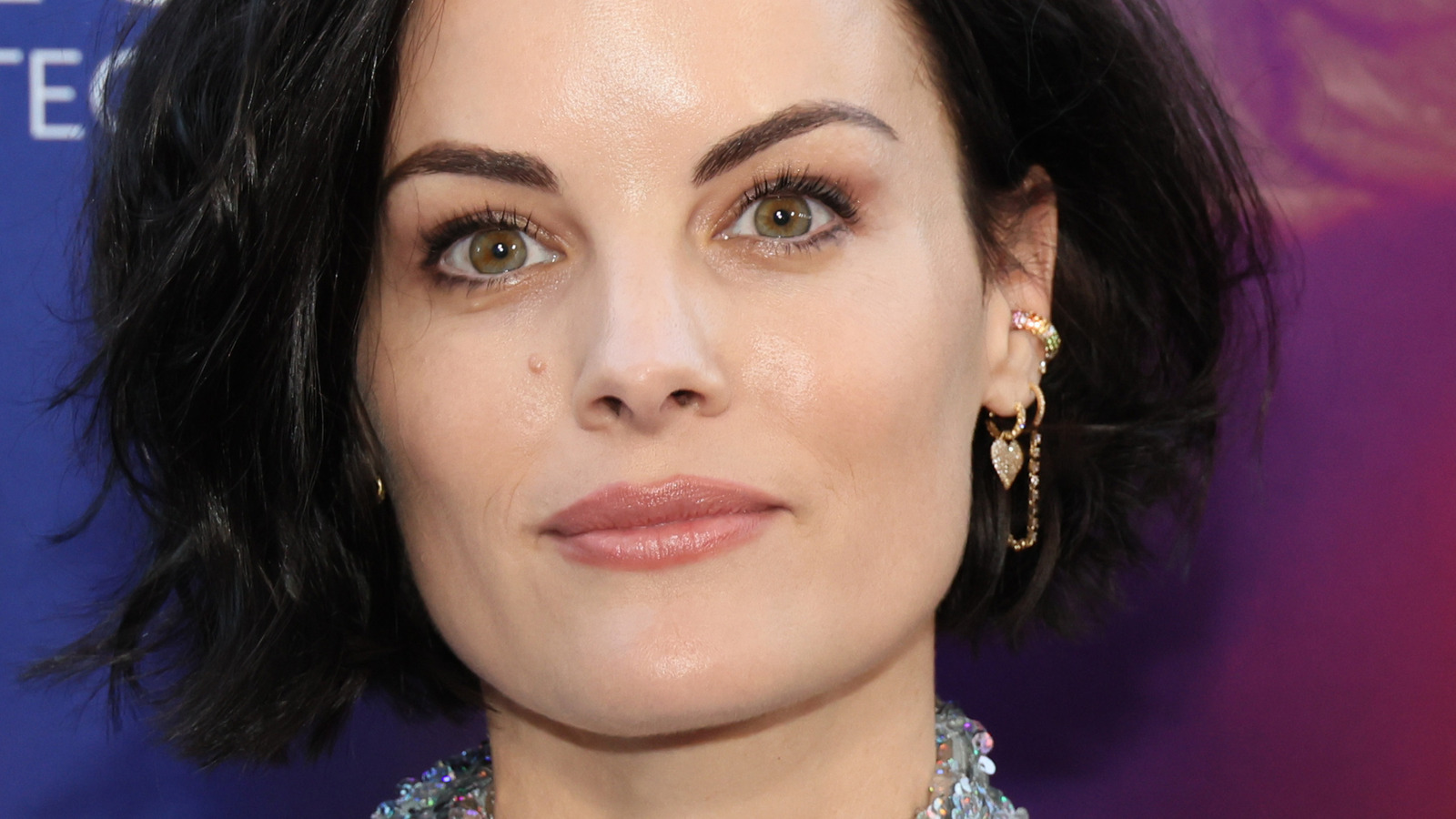 Why Lisa From Last Seen Alive Looks So Familiar

The Fed’s race against inflation continues