BOSTON (AP) — The Boston Celtics have suspended coach Ime Udoka for the 2022-23 season, effective immediately, and with no guarantee he will be back with the franchise.

The Celtics said Thursday night that Udoka was suspended for “violations of team policies.” Earlier Thursday, two people with knowledge of the matter said Udoka was being sanctioned because of an improper relationship with a member of the organization. Those people spoke to The Associated Press on condition of anonymity because the team did not reveal that detail publicly.

“A decision about his future with the Celtics beyond this season will be made at a later date,” the Celtics said.

Udoka, in a statement published by ESPN, apologized but did not offer detail.

“I want to apologize to our players, fans, the entire Celtics organization, and my family for letting them down. I am sorry for putting the team in this difficult situation, and I accept the team’s decision. Out of respect for everyone involved, I will have no further comment,” he said.

One of the people who spoke with The AP said Celtics assistant coach Joe Mazzulla will take over on an interim basis.

Mazzulla interviewed for the Utah Jazz coaching job this summer, a position that ultimately went to Will Hardy, another of Udoka’s assistants in Boston last season. Udoka’s other assistant coaches were Damon Stoudemire, Ben Sullivan, Aaron Miles and Tony Dobbins.

Udoka had a brilliant first season with the Celtics, finishing the regular season at 51-31 — going 26-6 in the final 32 games — and leading Boston past Brooklyn, Milwaukee and Miami on the way to the NBA Finals. The Celtics lost the title series to the Golden State Warriors in six games.

Losing Udoka is going to be a significant blow to a team that is widely considered among the favorites to contend for an NBA title this season.

The developments are reminiscent of the shakeup across town in 2020 ago when Red Sox manager Alex Cora was suspended by Major League Baseball for a year for his role in a sign-stealing scandal at his previous job, with the Houston Astros. Instead, the sides parted ways.

After a last-place finish under Ron Roenicke in the pandemic-shortened season, Cora was re-hired a year later and welcomed back.

It is most unclear if Udoka will follow in that path.

The 45-year-old Udoka spent the bulk of his NBA playing career with San Antonio, then continued his time with Spurs coach Gregg Popovich by joining his staff as an assistant. Udoka was on the Spurs’ staff from 2012 through 2019, and it didn’t take long for him to become one of the names that tended to show up on the short list of candidates when head coach jobs opened.

He spent the 2019-20 season in Philadelphia, the 2020-21 season in Brooklyn, and then the Celtics hired him in June 2021 as the successor to Brad Stevens — who moved into a front-office role.

“The future is bright and we’re just getting started,” Udoka said after the NBA Finals.

The Celtics will hold media day, a session where coaches, players and executives meet with reporters, on Monday and open training camp on Tuesday. And the absence of Udoka — who was fourth in the NBA’s coach of the year balloting last season — will overshadow what was supposed to be the start of a season of great expectations.

It also adds to a run of major issues the club is facing going into the start of practices.

Boston made some big moves early in the offseason, acquiring Malcolm Brogdon in a trade from Indiana to bolster an already strong backcourt, then added sharpshooting veteran forward Danilo Gallinari as a free agent.

But last month, Gallinari tore the ACL in his left knee and will be lost for the coming season. Center Robert Williams, a major part of Boston’s defensive scheme who played through knee issues during last season’s playoffs, is still dealing with knee problems and isn’t expected to be ready to start this season.

The Celtics were also mentioned prominently in trade speculation surrounding Brooklyn forward Kevin Durant, a perennial All-Star who wanted to be moved elsewhere by the Nets — then pulled back that demand after several weeks. It would have taken a significant package of players, likely including Jaylen Brown, to land Durant, and the trade talk likely left some wondering about their futures in Boston.

Mazzulla’s only previous experience as a head coach is a two-year stint at Division II’s Fairmont State in West Virginia, where he went 43-17 and made the NCAA tournament in his second season. Mazzulla — a native New Englander from Rhode Island — played his college basketball at West Virginia, was an assistant for the Celtics’ G League team before taking over at Fairmont State, and then got hired by the Celtics again in June 2019 to be part of Stevens’ staff.

Mazzulla’s last game at Fairmont State was against Mercyhurst. His first real game with the Celtics will be a bit better-watched and attended — against Philadelphia, in Boston, on Oct. 18 in the first game of the new NBA season.

It’s the second major disciplinary situation in as many weeks in the NBA, following the decision last week by Commissioner Adam Silver to suspend Robert Sarver — the owner of the Phoenix Suns and WNBA’s Phoenix Mercury — for one year and fine him $10 million after an investigation showed his pattern of disturbing workplace conduct, including abusive and racist language. Sarver said Wednesday he intends to sell his teams.

Is Chris dead? Did Rosalind flee? 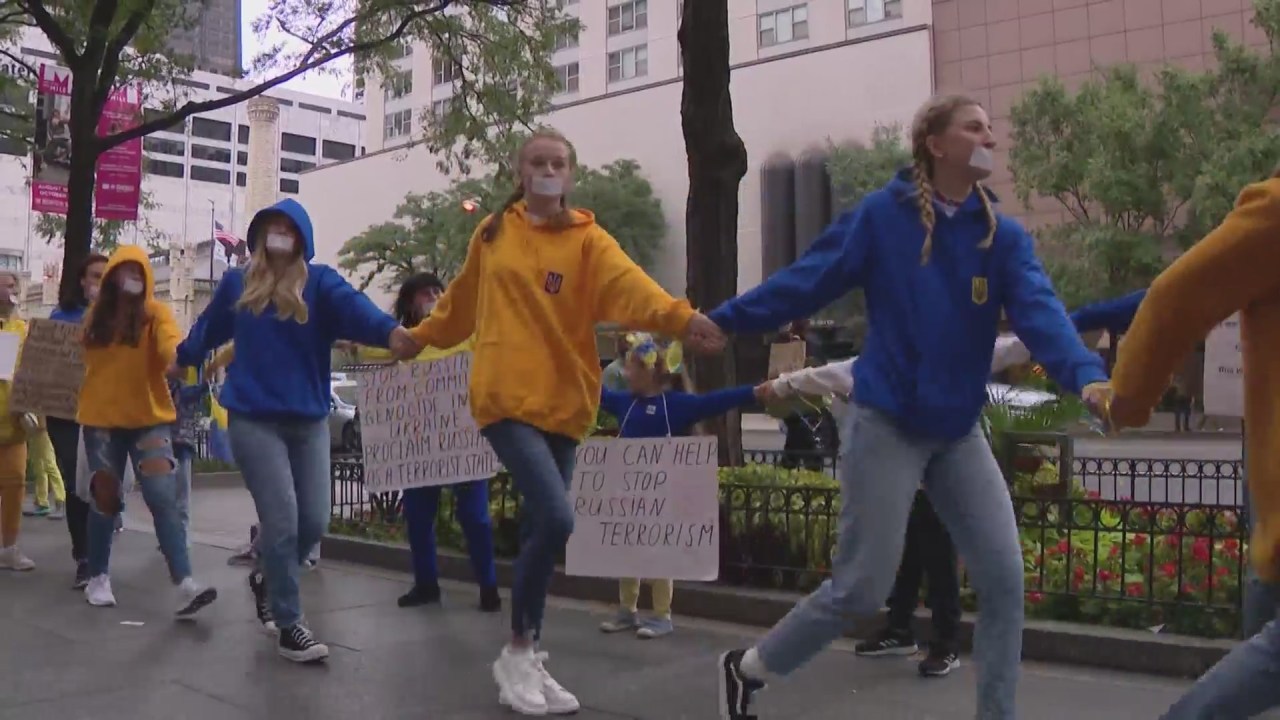 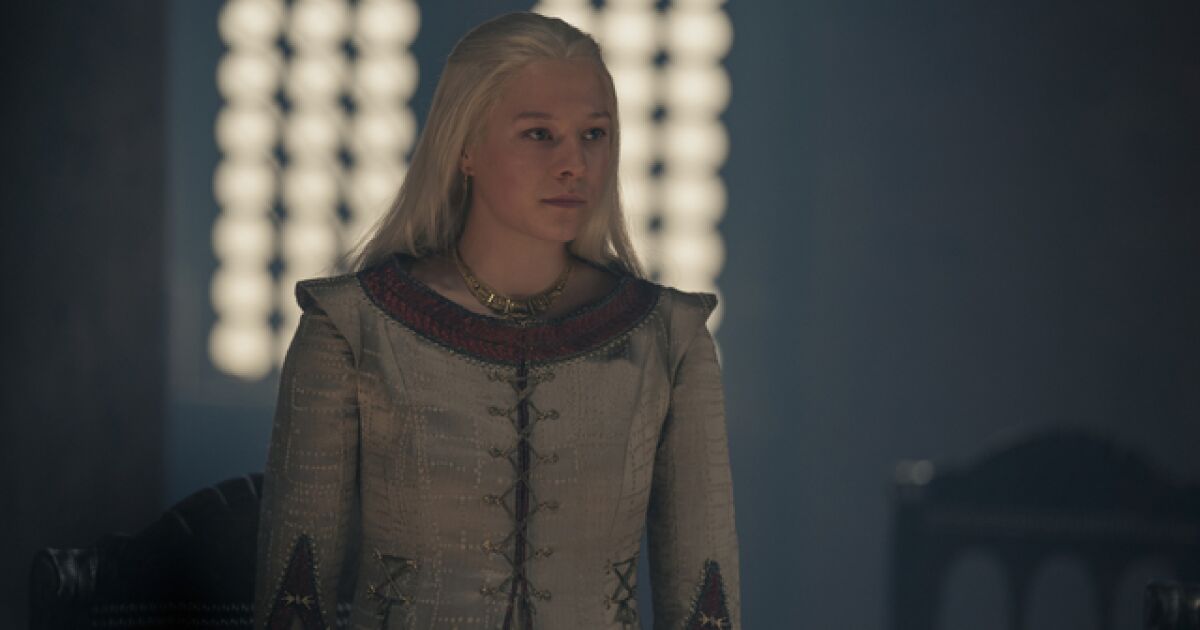 Why ‘House of the Dragon’ flash forward could prove fatal