Chichi, Chizzy, And Hermes Planned How To Win This Week Wager Task #Chichi #Chizzy #Hermes #Planned #Win #Week #Wager #Task Welcome to Americanah Blog, here is the new story we have for you today:

Head of House Chichi, Chizzy, and Hermes have set plans in motion for the Level Up Housemates to snag another Wager win.

Head of House, Chichi, Chizzy, and Hermes had a chat today about their upcoming Wager and what their presentation would look like so they can ultimately snag a win.

Last night after she had won the Head of House position Phyna was quite ecstatic and promised all her Housemates that food would not be an issue.

While speaking she said, “It is the Queen’s regime, we’re going to have everything in excess.” The only way this was going to be a sure deal, however, would be to win the week’s Wager. Some of the Housemates are hell-bent on making this happen.

While cleaning up the kitchen this morning, Chchi explained to Chizzy all the ideas she had in mind for the Wager presentation on Friday.

She explained she wanted to build first on the keyword breaking point.

According to Chichi, it was important that the presentation highlighted moments that had the Housemates angry, scared, and emotional.

She sighted moments like the food fight and also said slang usually said by the Housemates, such as Phyna screaming “Who dey…?”, be added into the presentation.

Chichi also went on to sound a note of warning that she was going to ‘drag up’ anyone who wanted to drag the House back with a lackadaisical attitude.

We are not sure who she was referring to but Chizzy sure agreed with all her plans and was particular about everyone being involved in the creative process.

Remember Chizzy was one of the backbones behind some of the creative pieces from last week’s Wager? So we wonder if she made him her companion mainly for success at this week’s Wager.

Later in the day, Hermes also expressed his thoughts about the Wager.

He mentioned that key events that happened in the House had to be highlighted such as the clash between Levels at Tasks and some of the things they did as a group before the merger.

He gave an example of the Level anthems saying they had to be included in the presentation.

The ideas seem to be all over the place for now and we wonder if the Housemates will be able to pull it off on Friday. Well, only time will tell. 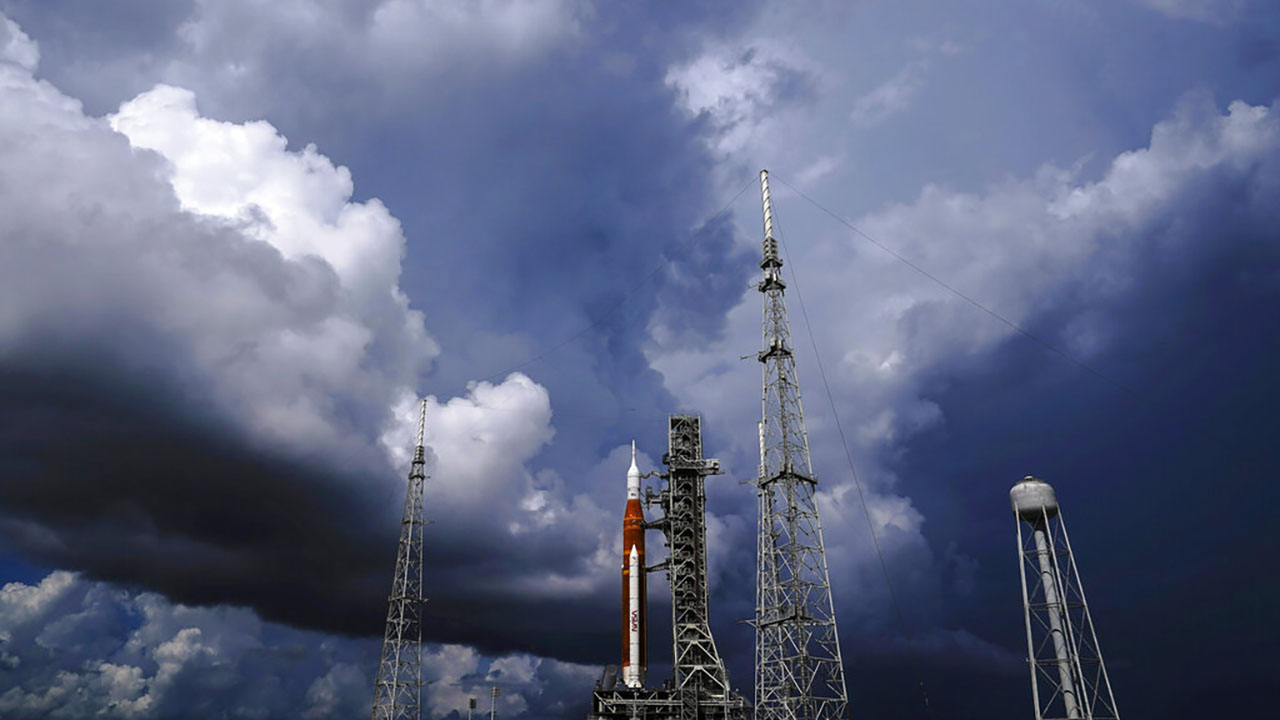 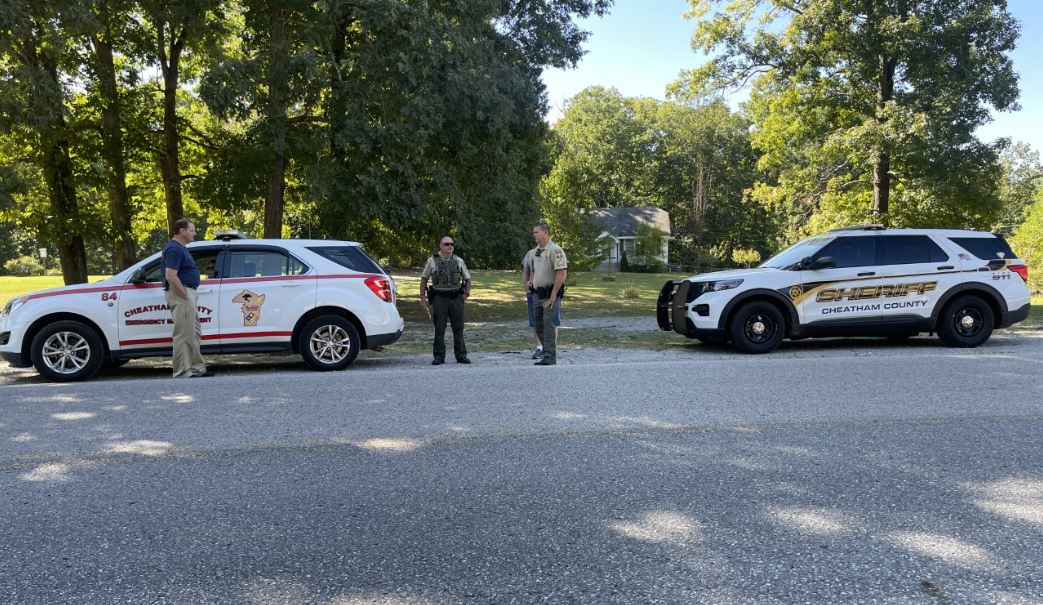 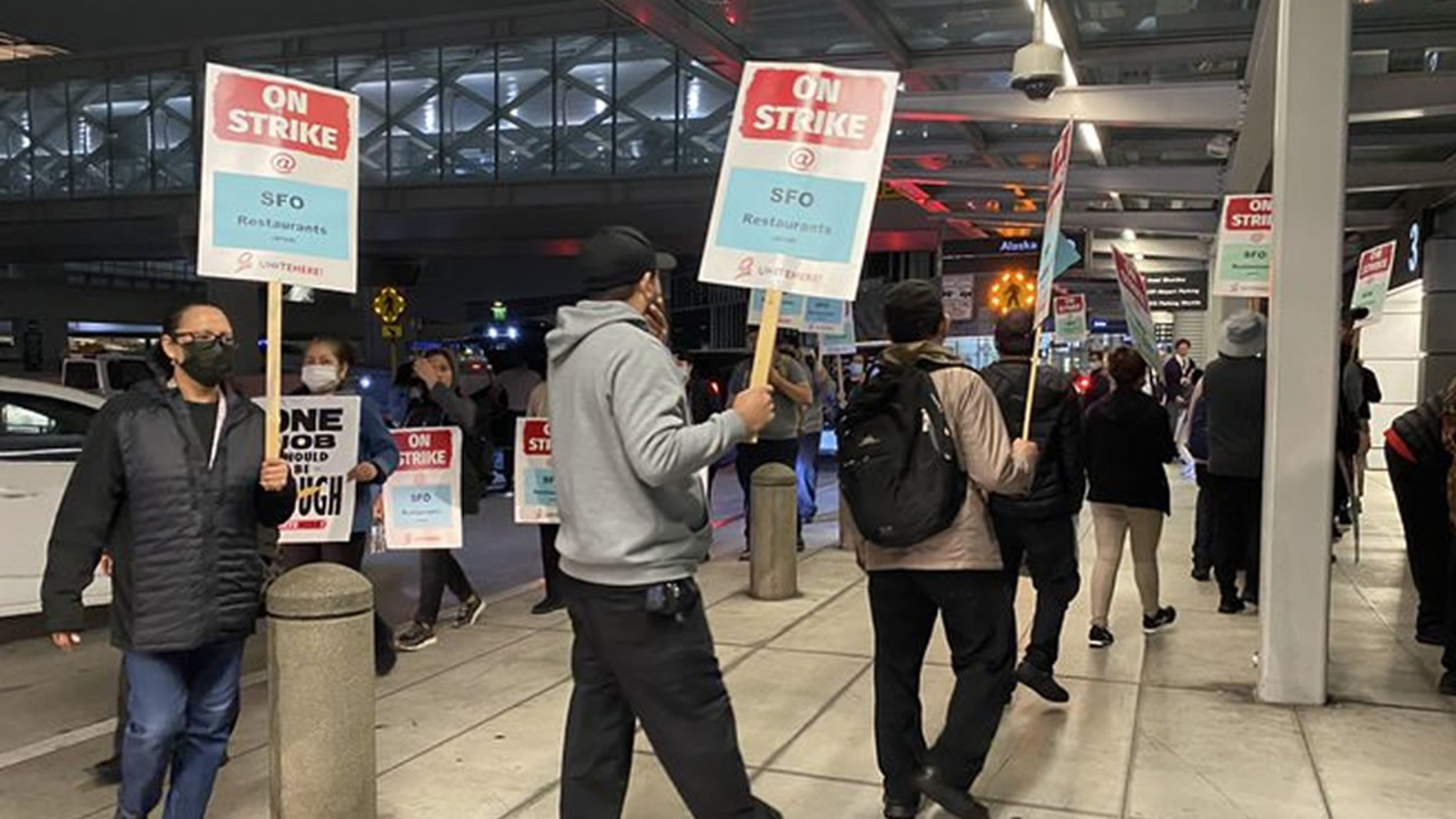 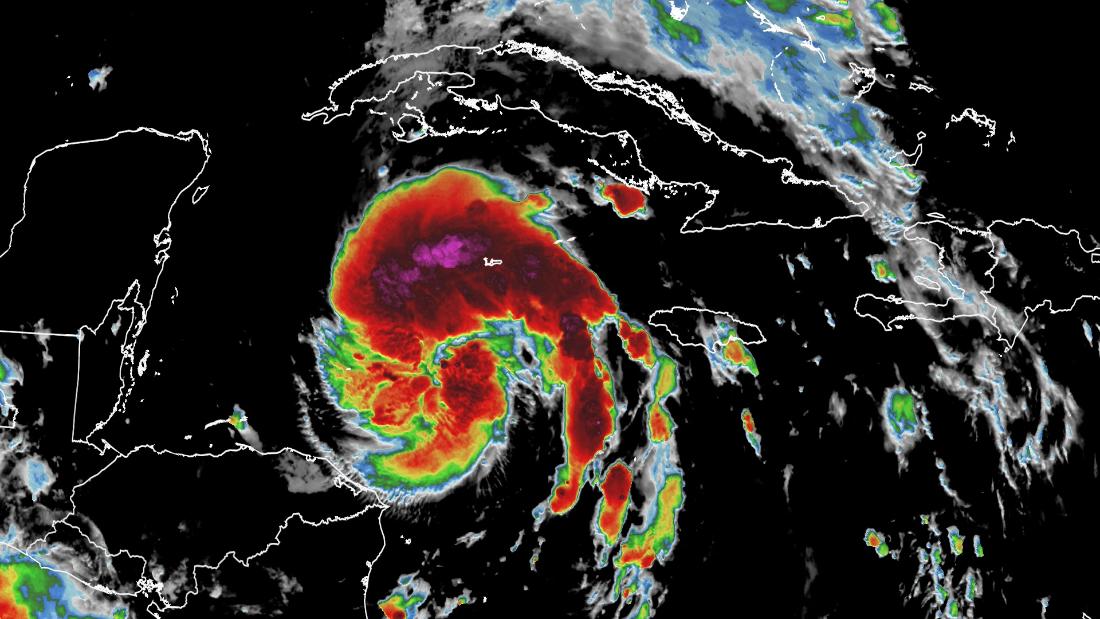