Spooky season is truly upon us, as we get a look at the new Monster High movie, and other frights. La Brea’s cast expands for season 2. Plus, another look at the Supernatural prequel, what’s coming on Stargirl, and Peter Capaldi is maybe a creepy time traveller in The Devil’s Hour. To me, my spoilers!

Rotten Tomatoes has a new poster for each of the Sanderson Sisters in Hocus Pocus 2.

Meanwhile, the cast and crew discuss returning for a sequel nearly 30 years later in a new featurette.

Alexa?
Has an 8″ HD touchscreen which can let you watch shows, stream things, or even make video calls thanks to the 13 MP camera, you can also use it to control other smart devices in your home with ease, and even display photos if you want to as a digital photo frame.

Clawdeen, Draculaura and Frankie Stein sings about their first day of school in a new music video from the Monster High movie.

All Jacked Up and Full of Worms

A janitor discovers a new species of hallucinogenic worm in the trailer for All Jacked Up and Full of Worms, coming to Screambox this fall.

All Jacked Up and Full of Worms | Official Trailer

Full Moon makes its long-awaited return to the Subspecies franchise with Bloodrise, scheduled to release sometime next year.

Deadline also has word Martin Sensmeier has joined the second season of La Brea as Taamet, “the leader of The Exiles, a dangerous group of people living in 10,000 BC. Taamet will become a feared adversary of the La Brea Survivors as Season Two unfolds.”

According to Variety, Lukas Gage has joined the cast of the Dead Boy Detectives as The Cat King, “a charming trickster and itinerant cat spirit, who takes keen interest in Edwin Payne.”

Starman finally loses it in the trailer for “The Thief,” next week’s episode of Stargirl.

Finally, Peter Capaldi and Jessica Raine star in a new trailer for The Devil’s Hour, a supernatural horror series in which a woman has visions of a serial killer every night at 3:33AM and Peter Capaldi might be a time traveller. No, not that one. How to change the wallpaper on your Chromebook 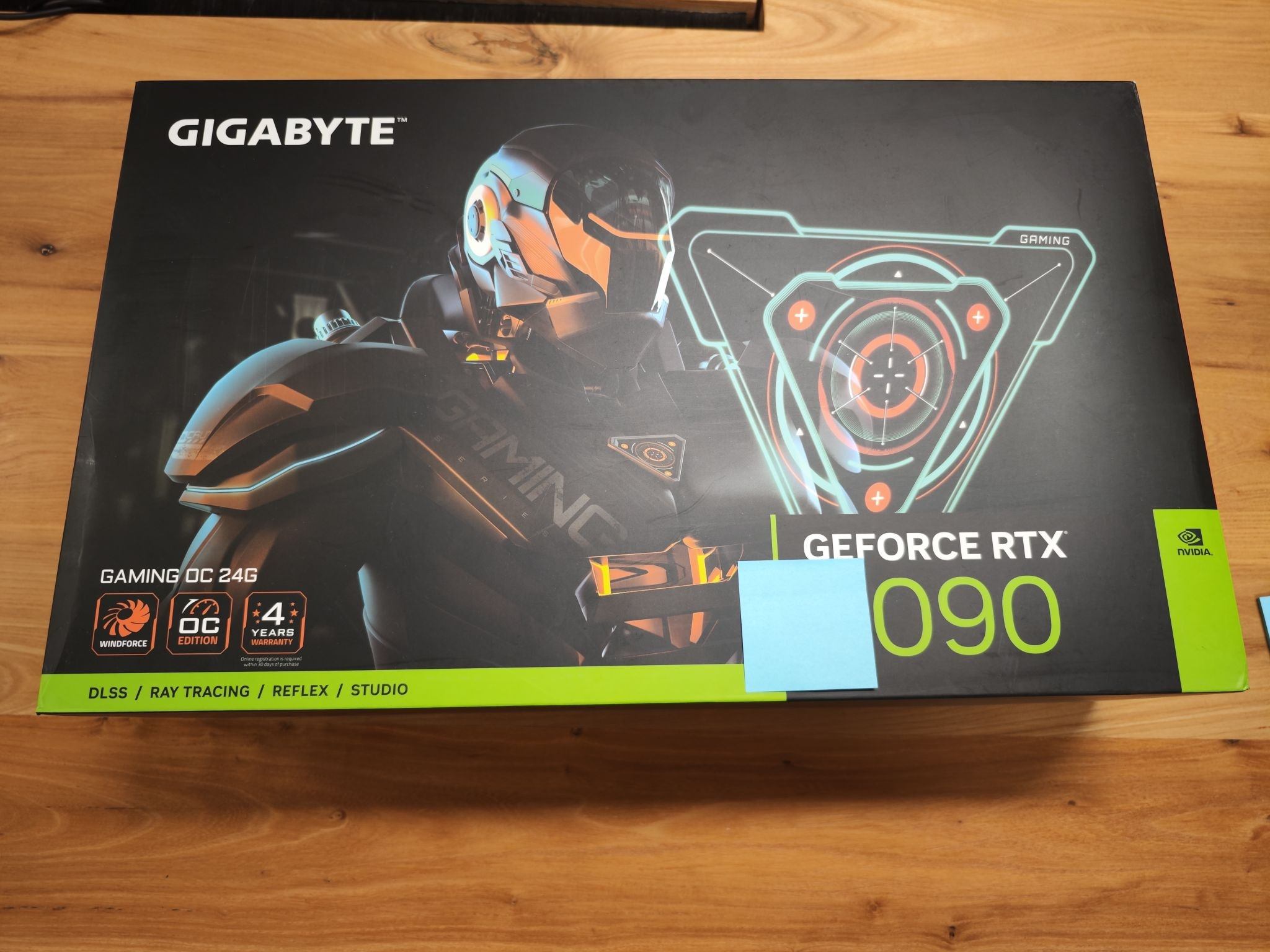