CLARKSVILLE, Tenn. (WKRN) — A Clarksville man was convicted Wednesday of multiple crimes, including trying to convince a minor to participate in unlawful *** activity, trying to transfer obscene material to someone under the age of 16 and destruction of evidence to prevent search or seizure, according to the U.S. Attorney for the Middle District of Tennessee.

The U.S. Department of Justice (DOJ) announced 33-year-old Kevin Figueroa was found guilty of all counts after a bench trial.

Officials said Figueroa was indicted in April following an investigation that started in November 2019 after Figueroa contacted an undercover FBI agent who was posing as a 15-year-old girl online.

DeKalb County man charged with murder in death of girlfriend

Figueroa reportedly used the profile of ‘Spike tkro’ — which identified him as a 25-year-old man living in Nashville — and communicated through the Meet24 online dating app.

According to the DOJ, even after confirming the undercover persona was a teenage girl, Figueroa kept sending messages to the agent — including a picture of genitalia — and eventually proposed meeting up for *** activity on Nov. 26, 2019. However, he didn’t show up at the arranged encounter.

Then, in December 2019, Figueroa reached back out to the undercover agent, this time using the mobile dating app MeetMe and the profile of ‘Kevin F,’ a 32-year-old man living in Clarksville, the DOJ said. Once again, Figueroa suggested getting together for *** activity after learning the undercover persona was a 15-year-old girl.

According to officials, a meeting was eventually set up for March 17, 2020, at the minor’s alleged home, but when Figueroa arrived, FBI agents took him into custody.

When Figueroa realized the agents planned to seize his cell phone, he reportedly deleted the Kik messaging app and tried to delete the Plenty of Fish dating app.

Robertson County woman shot at while driving on Highway 49, suspect on the run

After being charged with these crimes, investigators learned that Figueroa had engaged in *** activity with multiple minors before his initial contact with the undercover agent, the DOJ reported.

Figueroa is set to be sentenced on Dec. 2, with officials adding that he faces a mandatory minimum of 10 years and up to life in prison. 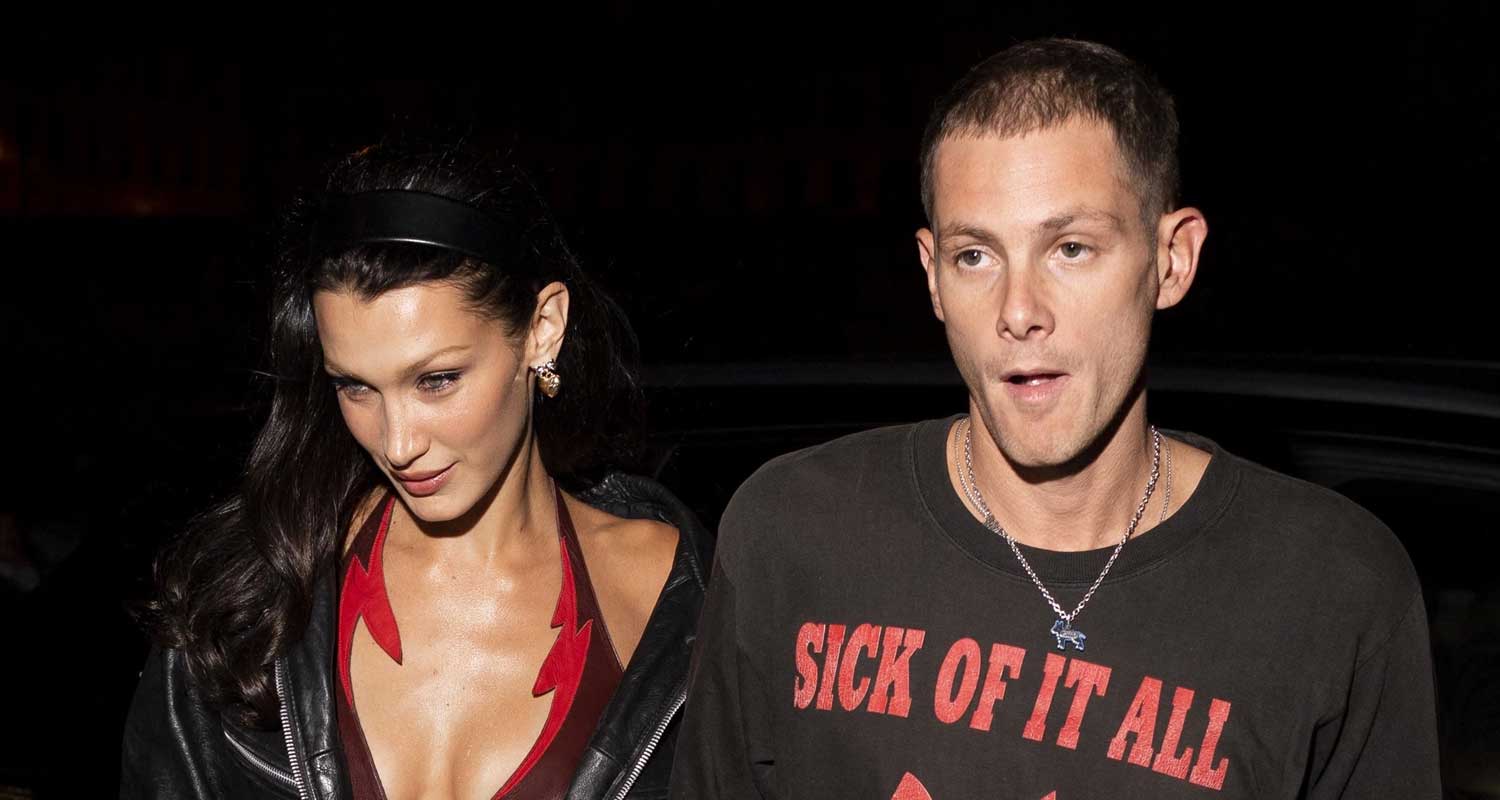 How the Align Method has redefined classical adult ballet