Conor McGregor duked it out against Dustin Poirier in the main event of UFC 264 back in July last year. With expectations off the roof, fans simply could not tell who was going to be the winner of the fight. Conor would go on to fracture his ankle at the end of the first round. Due to this, Dustin Poirier won via TKO and McGregor was not happy with the result at all. Conor McGregor also previously admitted to cheating in the fight.

Conor McGregor is known to go after people whenever he feels like it and it seems The Notorious did that once again in a series of tweets, as he took aim at Daniel Cormier and deleted the tweets afterwards. Conor McGregor recently took a shot at Daniel Cormier’s weight and then work ethic and accused Cormier of commentating on his UFC 264 fight with Daniel Cormier while being inebriated.

Conor McGregor took to his Instagram and uploaded a photo of his family. 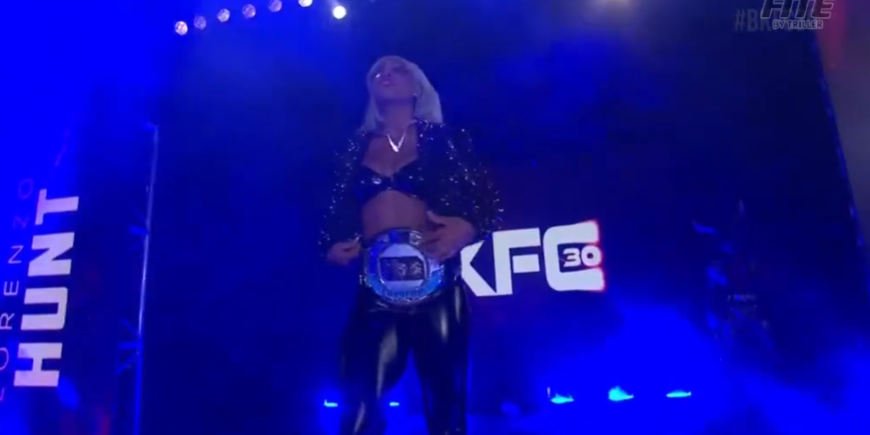 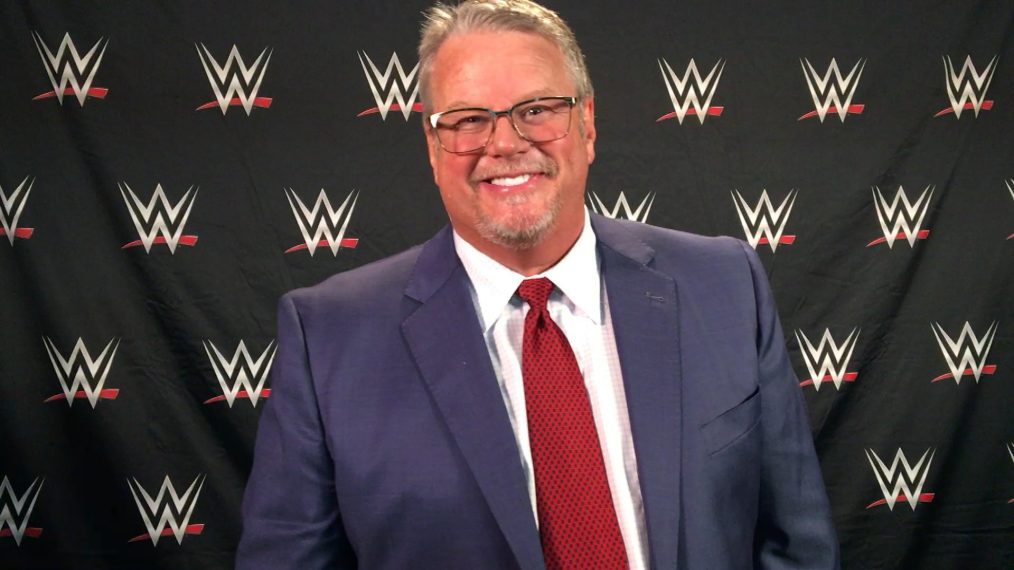 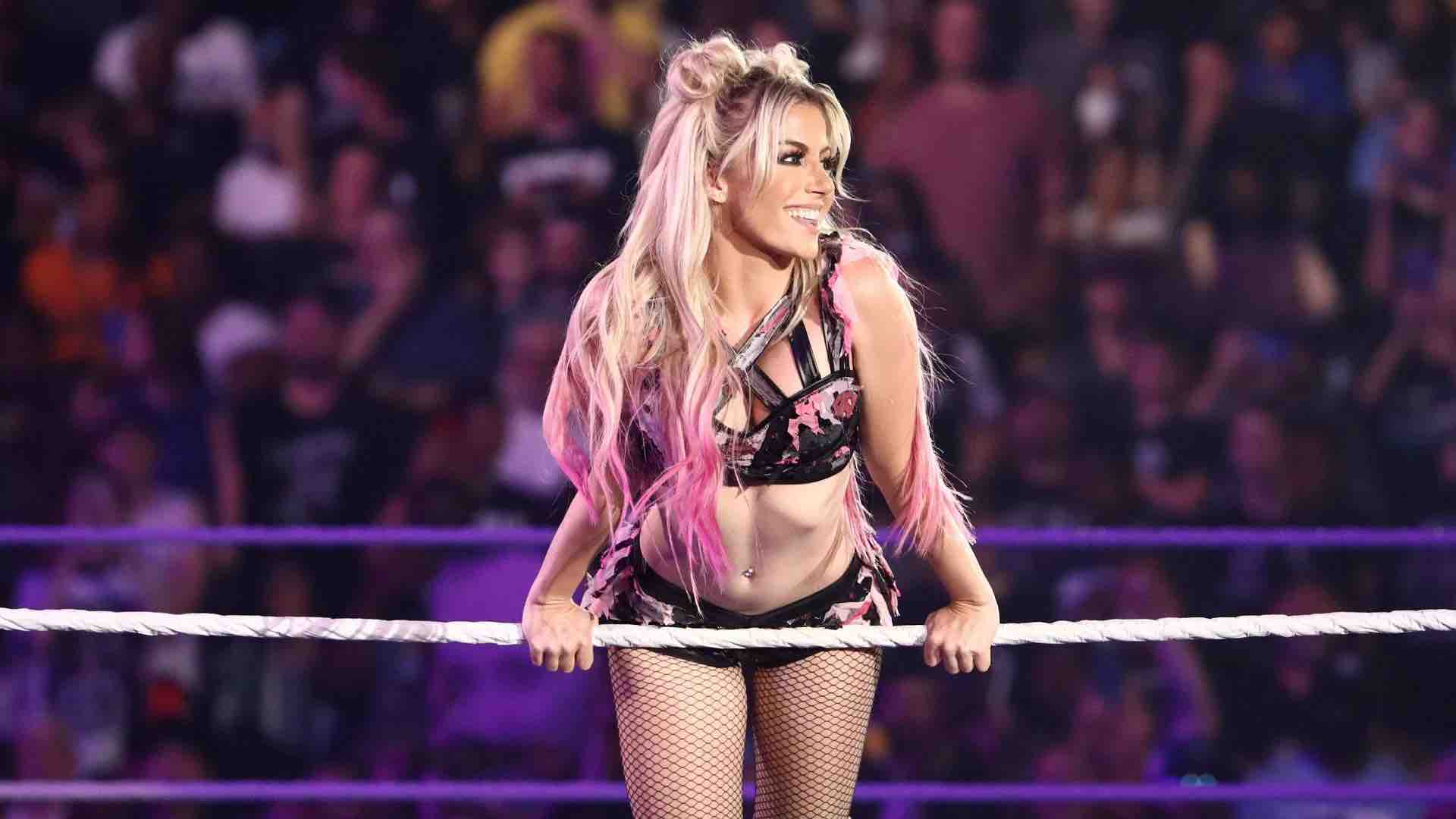 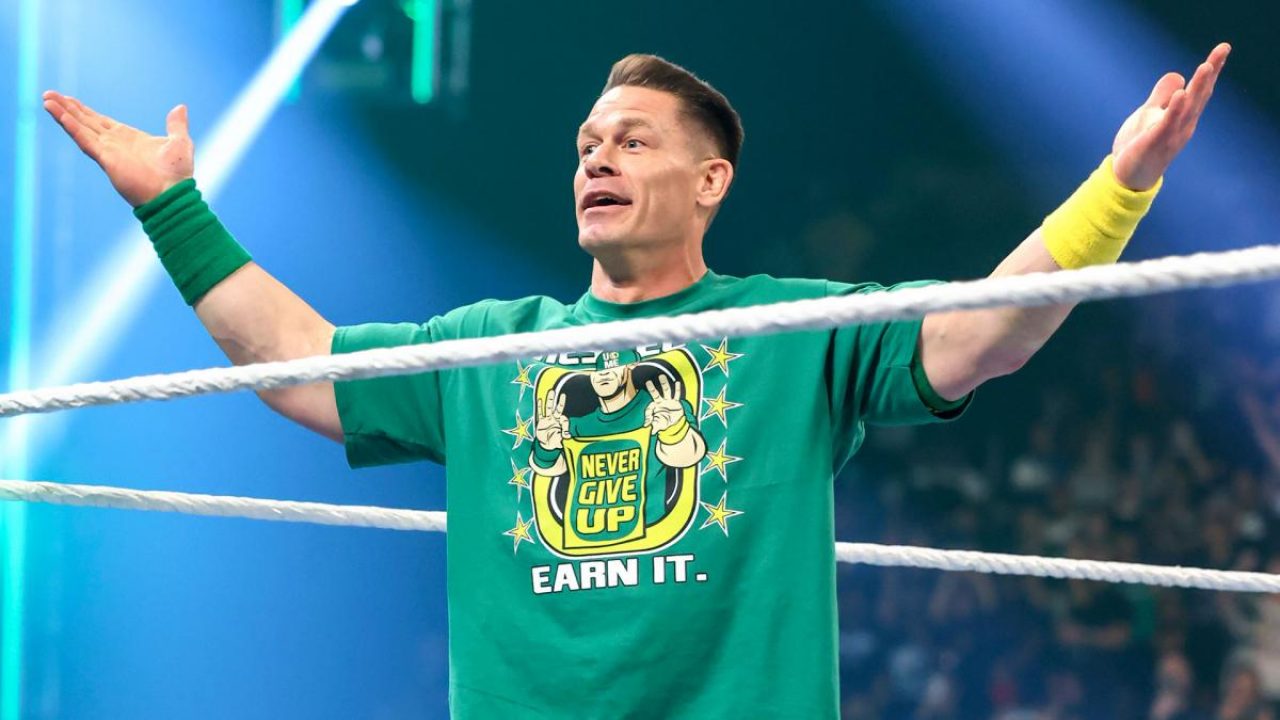