The reigning Bellator Women’s Featherweight Champion Cris Cyborg recently made the hueg announcement that she has joined OnlyFans as an athlete ambassador. She will be serving as the executive producer of the new digital series on OFTV. Taking to her social media accounts, she made the announcement with the following caption:

“The Secret is out. @criscyborg has joined @onlyfans as an athlete ambassador. Will executive producer new digital series on OFTV.

First episode to premier Friday. Hit the Bio and subscribe”

🤫 The Secret is out. @criscyborg has joined @OnlyFans as an athlete ambassador. Will executive producer new digital series on OFTV.

Cris Cyborg is set to make her boxing debut

Brazilian fighter Cris Cyborg has been one of the leading faces of women’s MMA for more than a decade, but now she is set to try out her skills in boxing. After years of toying with the idea of taking a boxing bout, Cyborg (26-2 MMA) is scheduled to make her professional debut Sunday at Fight Music Show 2, which streams live on FITE from Curitiba, Brazil, where she’ll take on 17-year veteran Simone Silva (17-22 Boxing).

Cyborg recently spoke to MMA Underground ahead of her pro boxing debut. Here is what she said:

“You know, I love challenges in my career. I fought before Muay Thai, against tough girls, too. Jiu-Jitsu, wrestling. It’s going to be a tough match, you know, but I worked really hard, and I’m going to do my best. I know she has experience, a lot of fights. She fought four times for a world championship. Much respect for her.”

The 37-year-old Brazilian is well aware that she is set to enter a different world this time out and adjusted her prep accordingly:

“I changed a lot because usually I fight five rounds of five minutes; this one is eight rounds and two minutes, so it’s faster,” Cyborg said. “I put a lot of sprinting in my training this time. I put swimming in. We worked a lot of bag work, pads, running, sparring.” 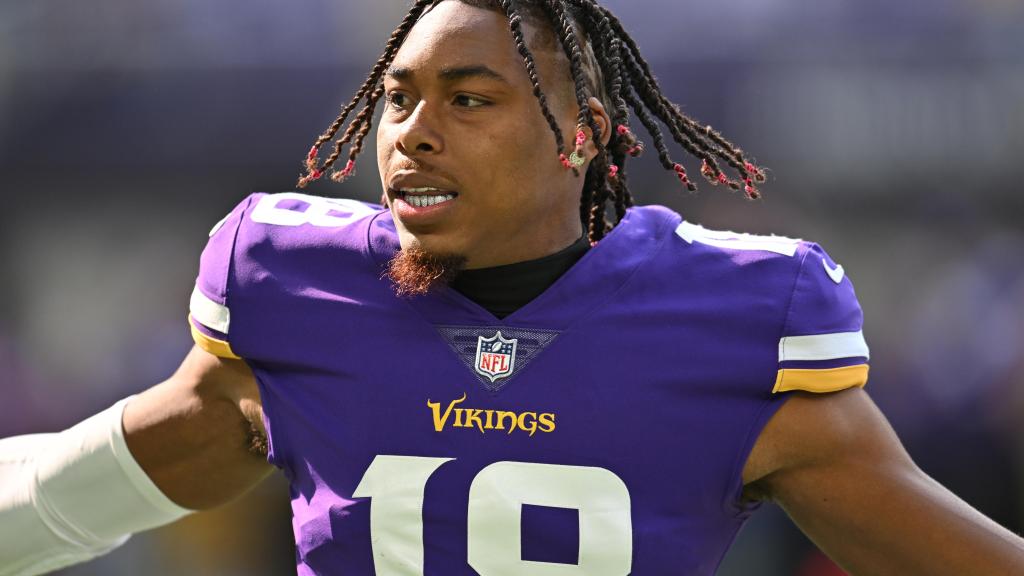 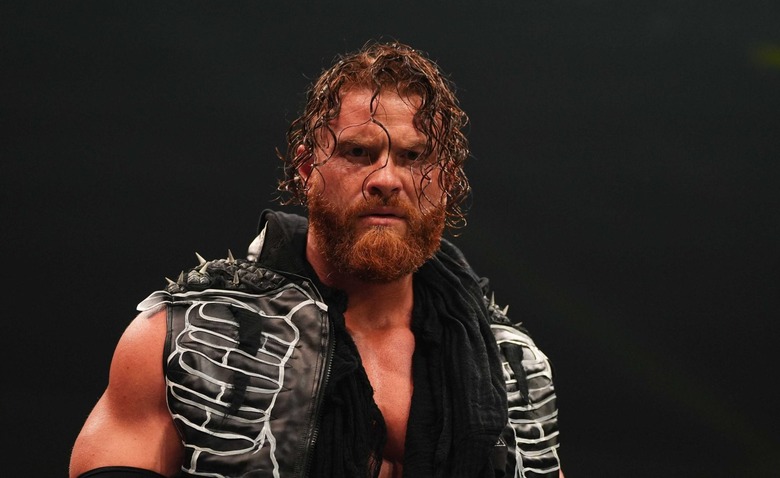 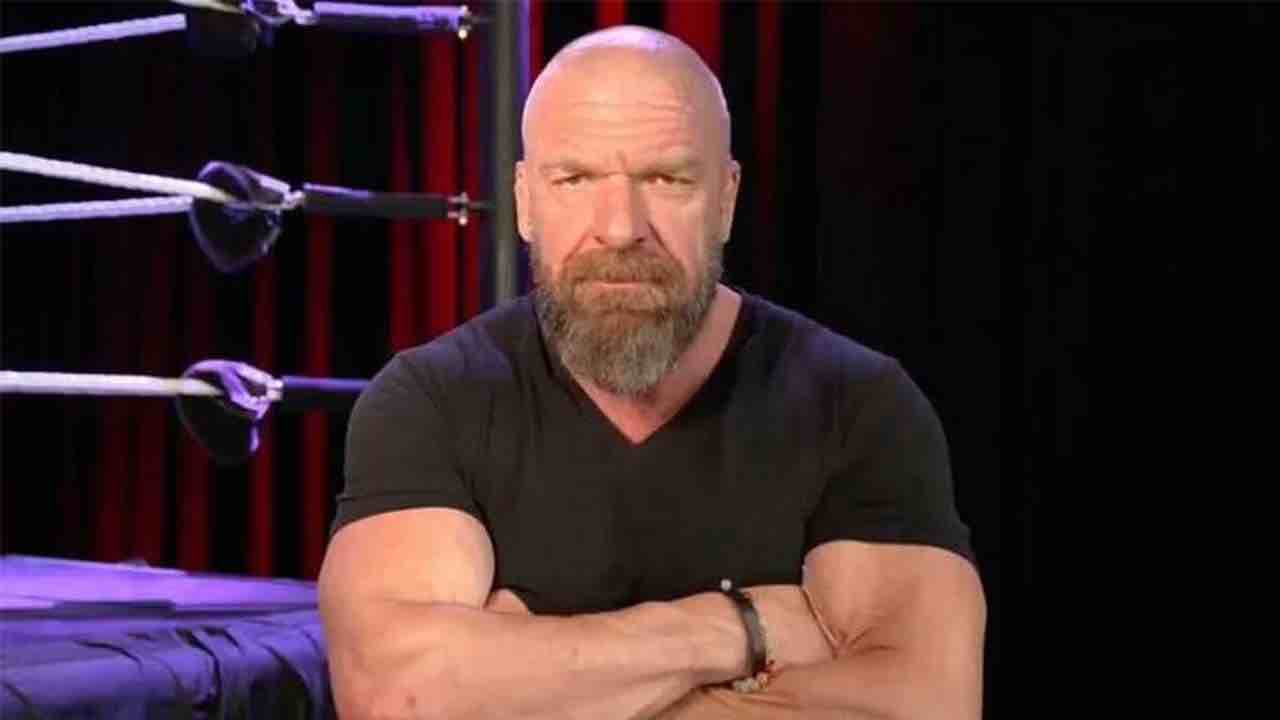 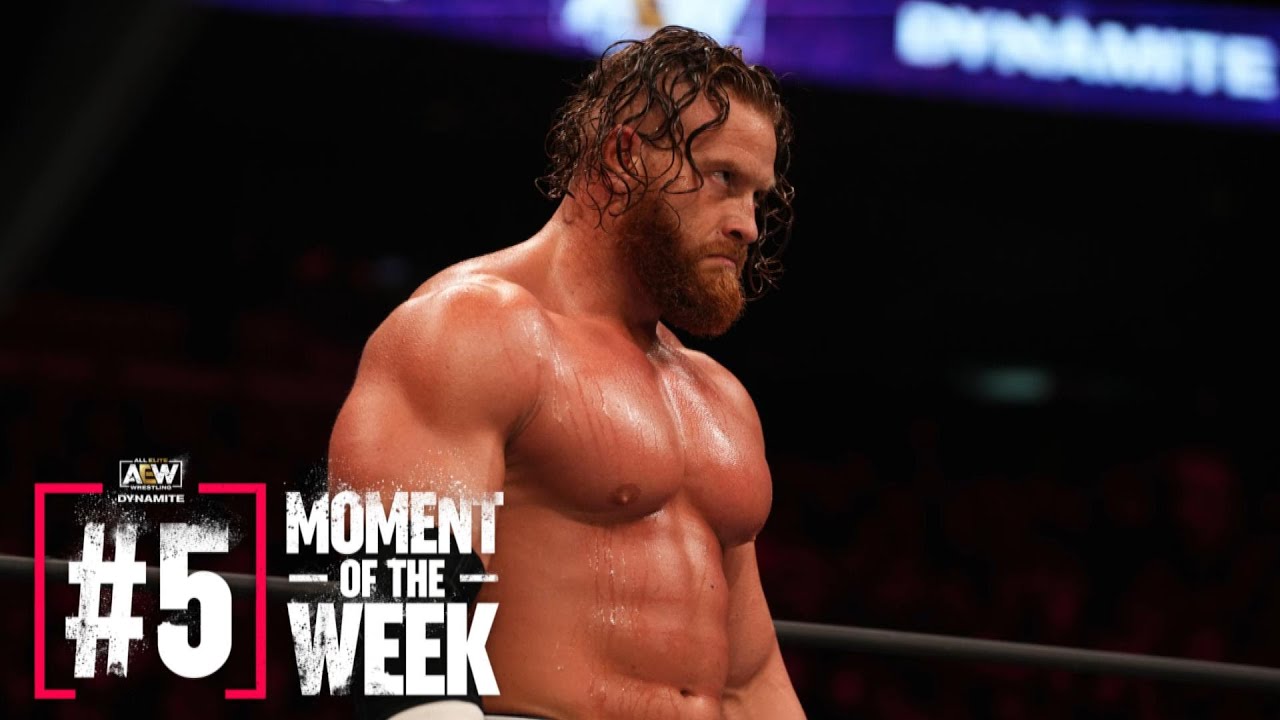