UFC President Dana White recently spoke about his life expectancy. While none can predict the time of death, 10X Health Systems has found a way to circumvent this limitation.

Dana White reveals how long he would be alive

In a recent appearance on episode 200 of The Action Junkeez Podcast, White revealed that Gary Brecka of 10X Health System gave him 10.4 years to live after analyzing the 53-year-old’s blood:

“This guy can take your blood and your DNA and tell you when you’re going to die, and he’s right within a month… I connect with this guy, and they come in and they do my blood work and they scrape the insides of your cheeks to do your DNA. And the following Wednesday is when my results are supposed to be back. So he calls me [and says]… I’m going to come out personally and walk you through your blood work… He ends up coming out, he sits down for three and a half hours and goes through my blood work… He gave me 10.4 years to live.”

Dana White further added that Brecka told him about every medical issue that the UFC president was suffering from based on the blood results. According to the10X Health System website, the company’s blood work analyzes 64 biomarkers to give a comprehensive account of the patient’s health. The blood work professes to give an accurate look at the health of one’s vital organs.

“After you watch the fight, you realize Khamzat Chimaev vs. Nate Diaz would have been– That wouldn’t have been good. I know the fans got pissed at him for not making weight and everything else, but Jesus f*****g Christ. What he went out and did to Kevin Holland… If you expected Khamzat Chimaev to destroy Holland like he did, you’re lying, there’s just no way.” 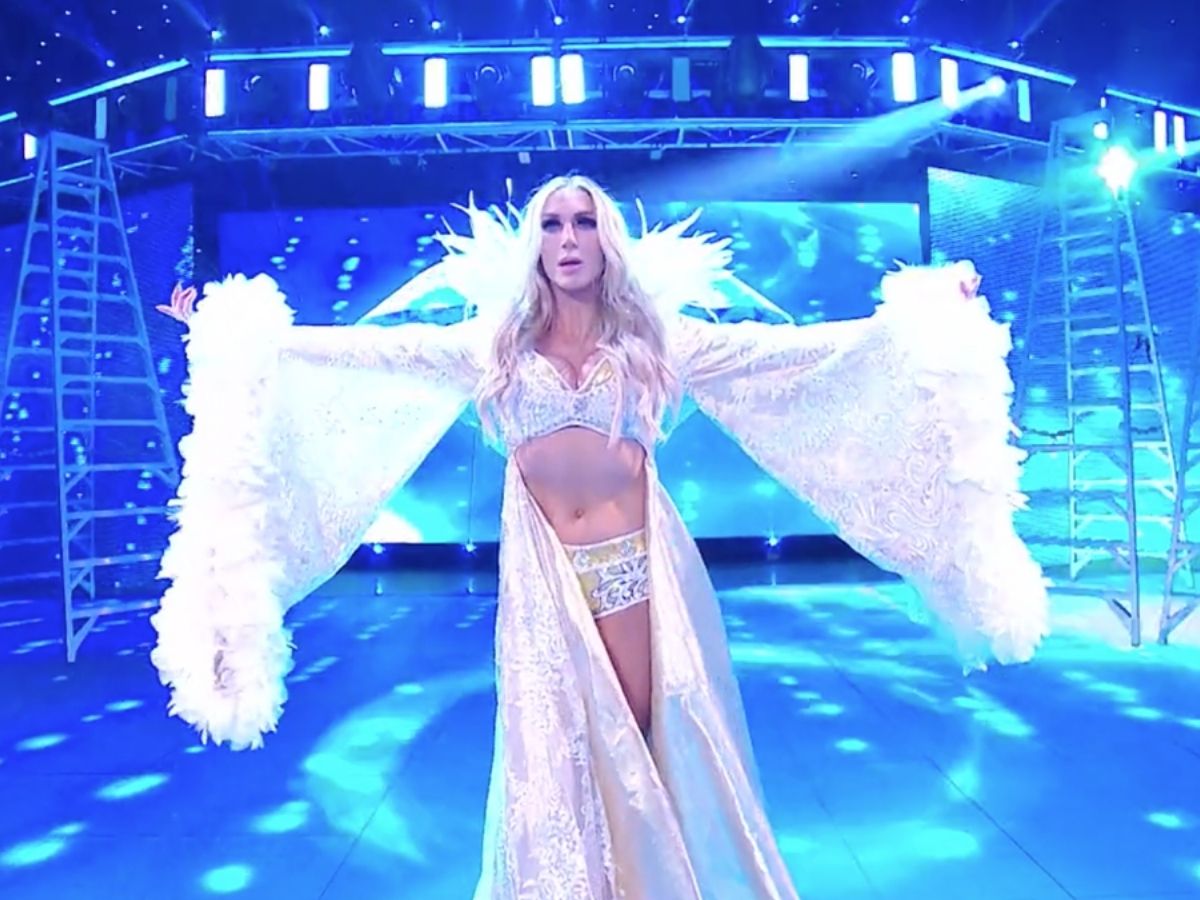 Charlotte Flair Getting AEW Star To Quit For WWE? 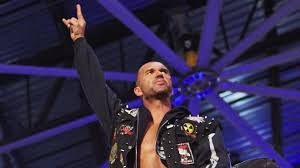 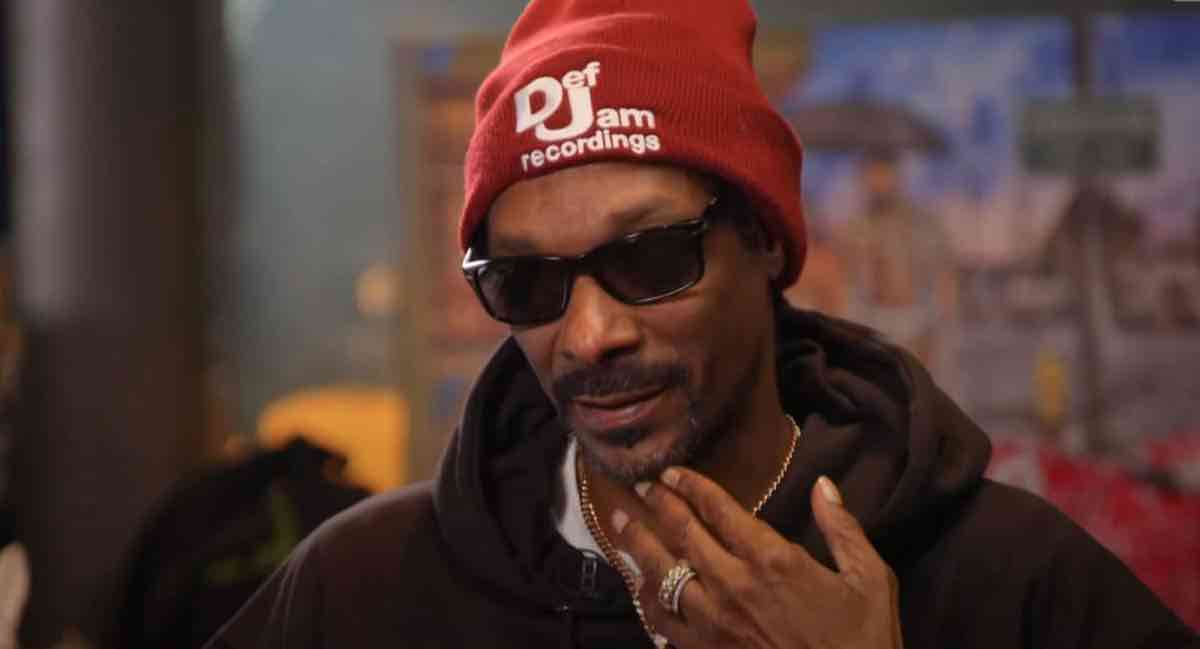 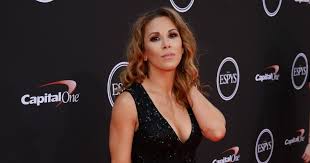