Dana White plans to air Contender Series on ESPN after success made so far this season #Dana #White #plans #air #Contender #Series #ESPN #success #season Welcome to Americanah Blog, here is the new story we have for you today:

Dana White is planning to make the Contender Series part of ESPN’s lineup next year.

This season introduced the likes of Joe Pyfer, standout wrestler Bo Nickal and 17-year-old sensation Raul Rosas Jr., who was just signed to the UFC on Tuesday after dominating Mando Gutierrez at Dana White’s Contender Series 55 at the UFC Apex.

The level of talent and incredible storylines have translated to numbers, as White dubbed this season the most successful of the show’s six-season run.

“This is the first season that, when we put on fights now, these fights start trending worldwide,” White told reporters at the DWCS 55 post-fight press conference. “Like our pay-per-views do or our big fights. So it’s never happened until this season where like, tonight during that fight, we were trending No. 4. We got up to No. 4 tonight worldwide. This just started this season.”

With the interest surrounding the show increasing, White plans on expanding the platform and have the Contender Series air on ESPN.

“It should be, and it’ll eventually be on ESPN, and it will be,” White said. “On ESPN the network.” 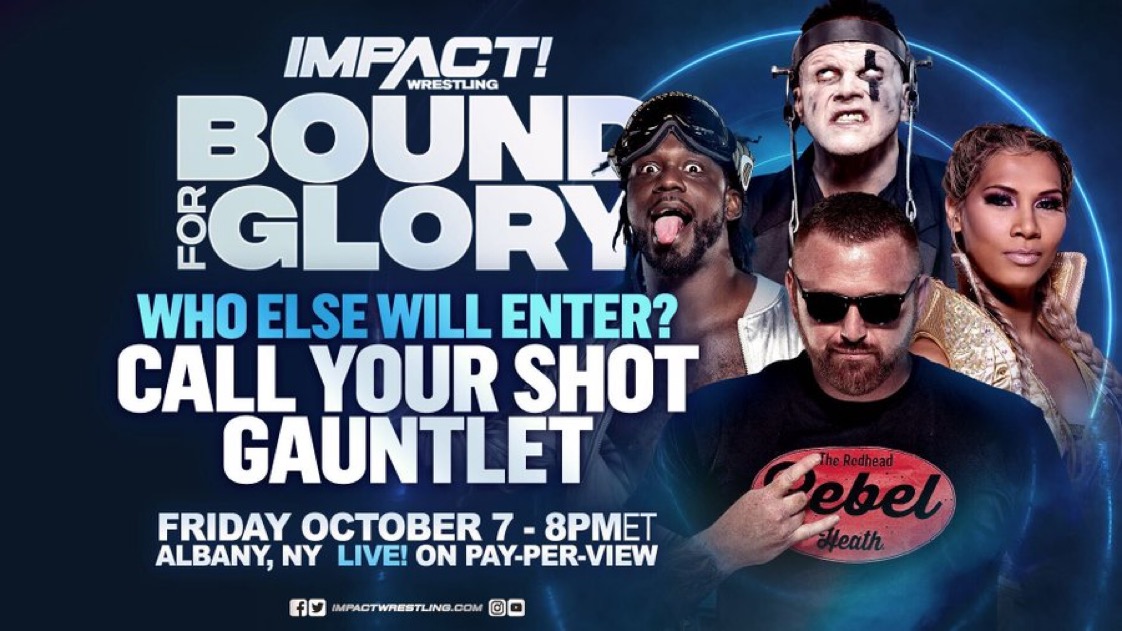 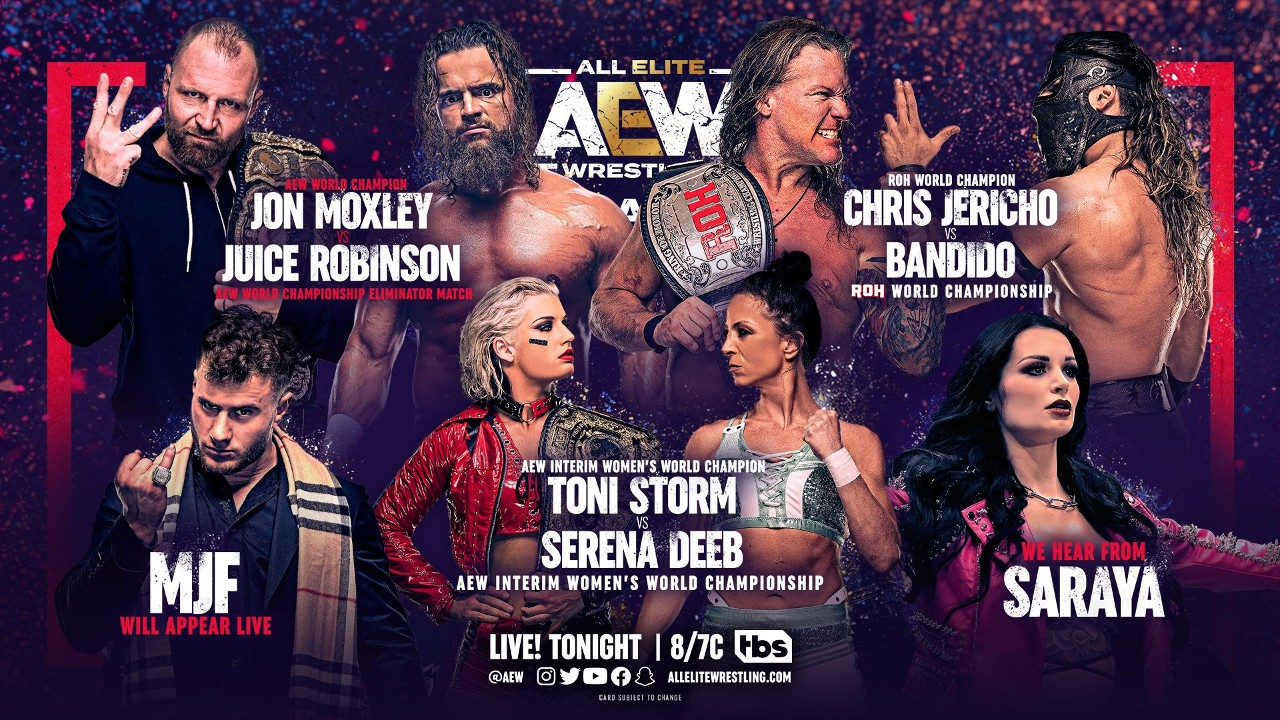 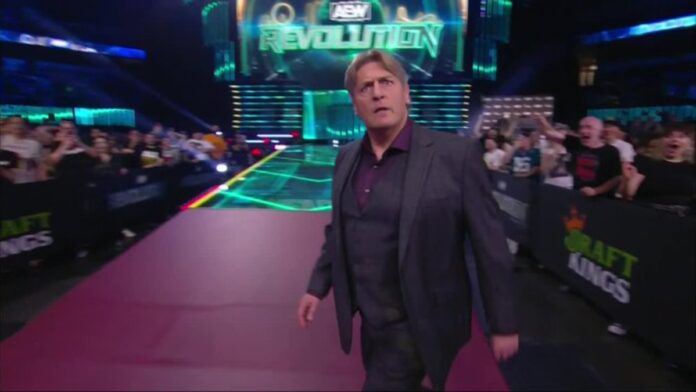