‘Dancing With The Stars’ Hit With Multiple COVID Cases After Season Premiere #Dancing #Stars #Hit #Multiple #COVID #Cases #Season #Premiere Welcome to Americanah Blog, here is the new story we have for you today:

The 31st season of Dancing With the Stars premiered on its new home of Disney+ this past Monday (September 19), but the ongoing pandemic threatened to ruin the fun, as at least four cases of COVID were reported after the show’s first episode.

According to Deadline, a DWTS spokesperson confirmed that all four individuals who tested positive are crew members that work in “completely different departments that do not have in-person contact with each other, based on our pod system.”

“Contact tracing was immediately conducted,” the spokesperson continued. “All close contacts were notified and put on an increased testing cadence. No close contact of the four positive production employees has since tested positive.”

The spokesperson added that the “entire set has been disinfected and as an extra precaution, we asked the majority of employees to work from home.”

While Deadline reported that it had heard more than a dozen people had tested positive, the spokesperson said the number was incorrect. The spokesperson added that the Department of Public Health has given the show the go-ahead to continue “based on our strict safety protocols.”

As far as it’s known, the virus didn’t affect any of the show’s judges or current cast members, which includes comedian/actor Wayne Brady, The Bachelorette star Gabby Windey, social media personality Charli D’Amelio, and actor Daniel Durant. The first episode saw Sex and the City actor Jason Lewis and his partner Peta Murgatroyd sent packing after scoring the lowest points of the night. Those Merry ‘Ghosts’ Are Back, ‘So Help Me Todd,’ Marg Returns to ‘CSI,’ ‘Kat’ in Jeopardy, New Arrival in ‘Flatch’ 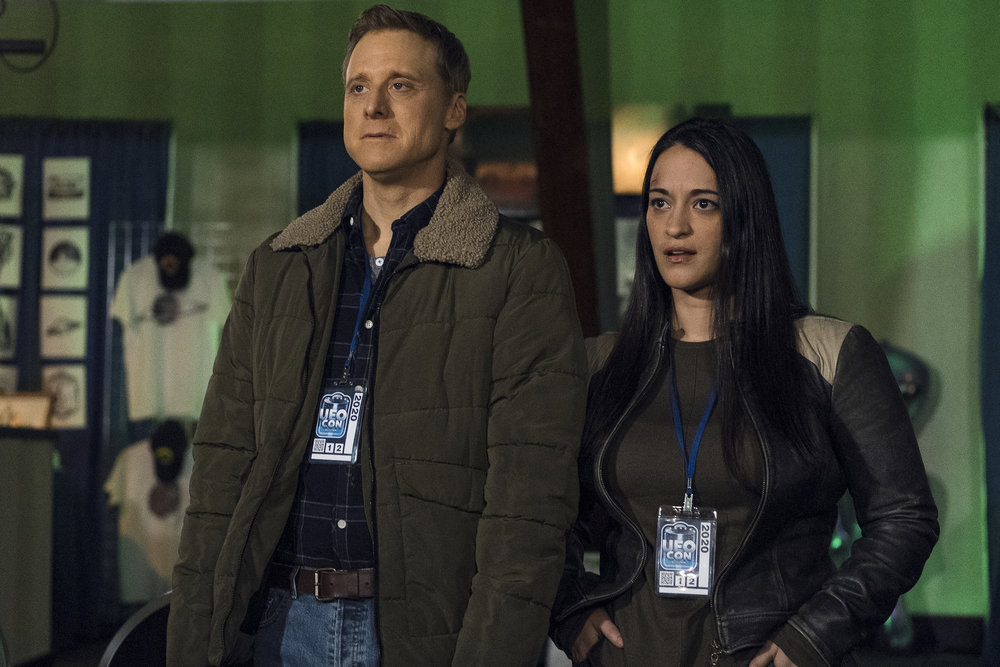