Dancing With the Stars Returns! Who Went Home First? #Dancing #Stars #Returns #Home Welcome to Americanah Blog, here is the new story we have for you today:


Dancing With the Stars made its bow on Disney+ Monday night in what we can only describe as a two-hour show.


Live content is tricky to pull off, more so when there are no commercial breaks, but the premiere of Dancing With the Stars Season 31 was a valiant attempt at reinvigorating the franchise.


The high-stakes premiere concluded with multiple couples in jeopardy and we even got our first elimination of the season.


Here is how the scores played out for the couples on the night.


At the end of the night, we learned that Teresa and Jason were in the most danger, and their scores were largely to blame.


Teresa’s performance with Pasha had a lot more pizazz and than Jason and Peta’s, and ultimately, the judges agreed.


Jason Lewis and Peta Murgatroyd were the first eliminated contestants of the season.


Dancing With the Stars Season 31 is off and running.


There were some big surprises on the night, but it’s not uncommon for some of the contestants to be nervous until they find their footing.


The true test will be in how the remaining competitors perform in the coming weeks.


What are your thoughts on the first episode?


Do you think the show did a good job?

House of the Dragon season 1 episode 6: Is Laena Velaryon dead?

House of the Dragon: Who Is Aegon Targaryen? 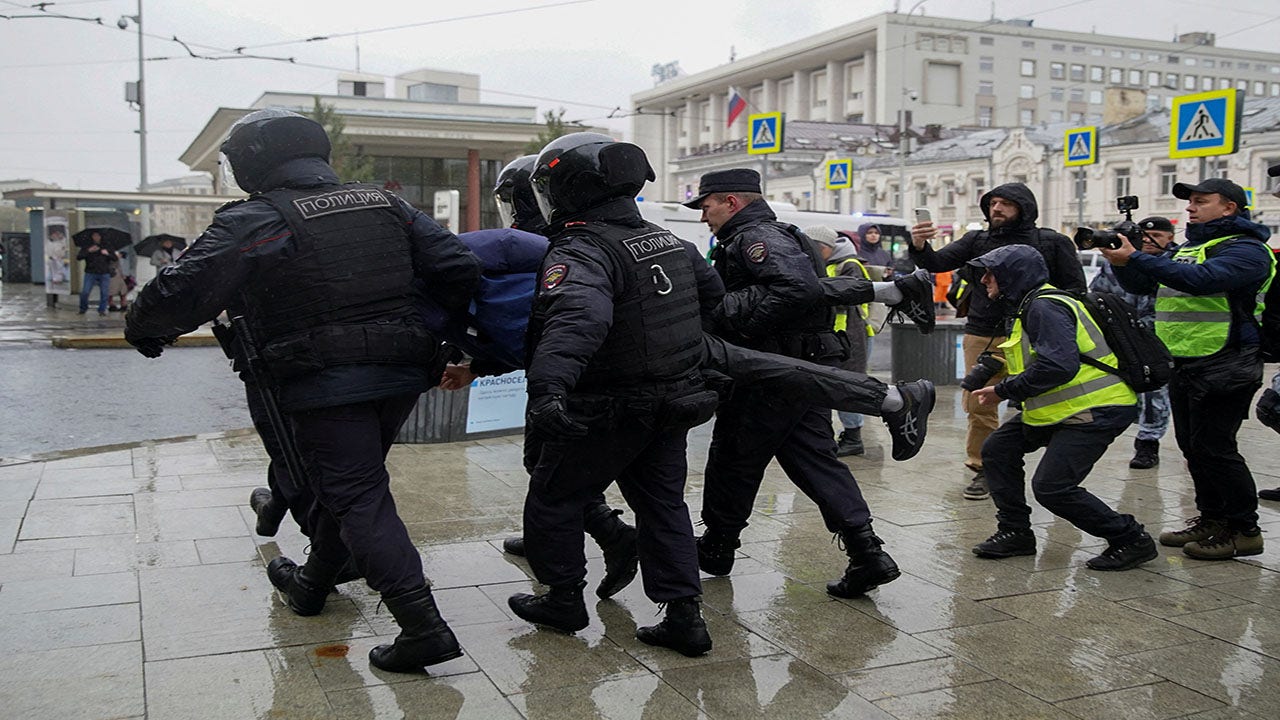