Dane Jackson released from hospital, no major injury #Dane #Jackson #released #hospital #major #injury Welcome to Americanah Blog, here is the new story we have for you today:

The team announced that Jackson was released from the the hospital and indicated he had “no major injury” relating to his neck or spine.

The update everyone watching was hoping to hear after Buffalo’s 41-7 win in Week 2.

On Monday against the Tennessee Titans, Jackson took an ugly looking hit against the Titans via friendly fire. Jackson was attempting a tackle and was hit accidentally by linebacker Tremaine Edmunds, his teammate.

Jackson’s head snapped back in an awkward fashion–But he’s OK. As a precaution, Jackson was taken off the field via ambulance.

Poyer specifically said he had sent a text message to Jackson after the game and he got a response that said he was “all right.”

Throughout the week the team will likely provide some further updates on the status of Jackson. Bills Wire will provide the latest information as it is made available. 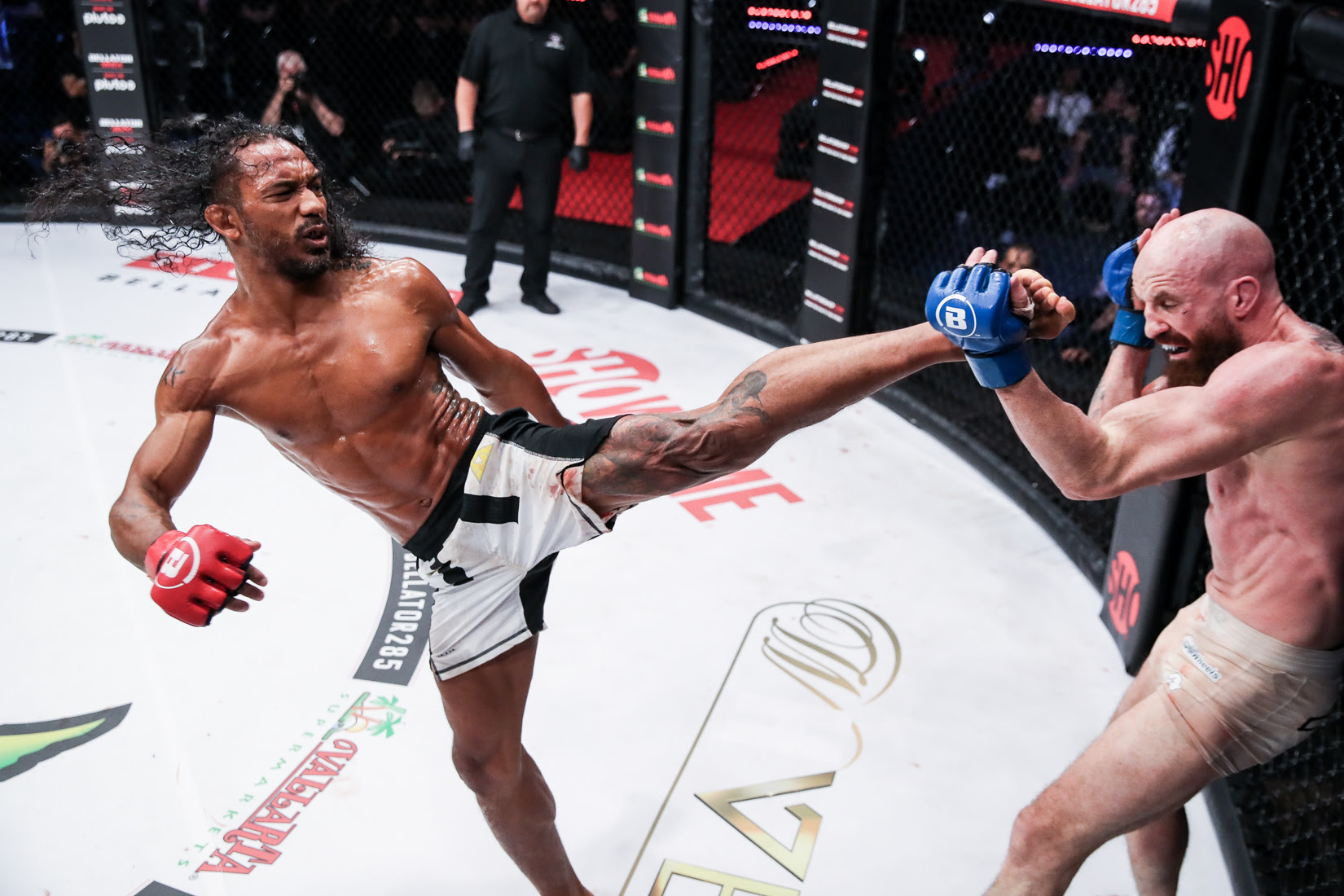 ‘Whoever wins, that’s what I want next.’ 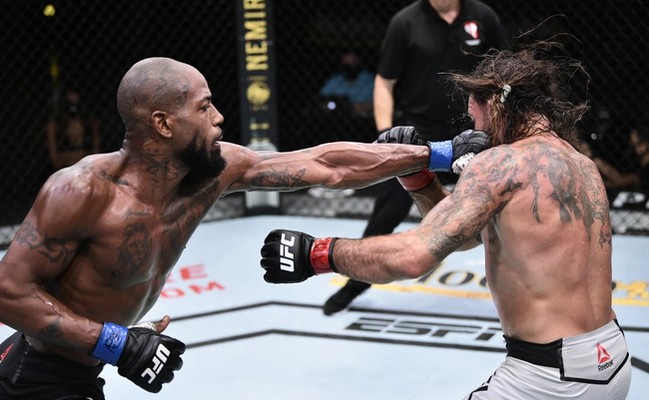 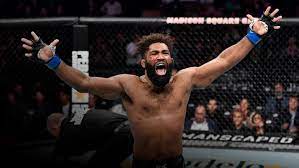 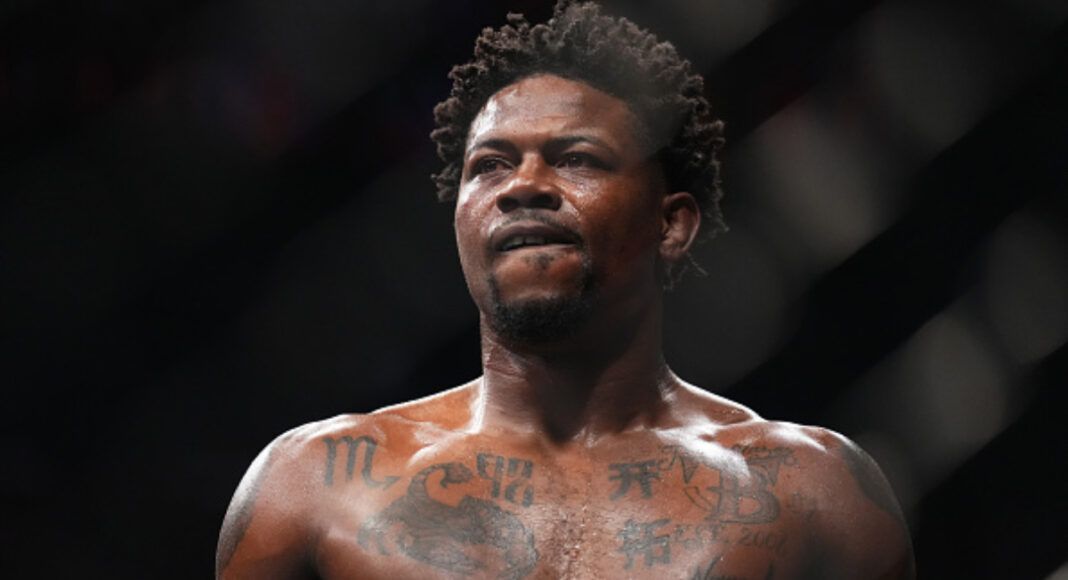