Dater’s Daily: A Note from Germany #Daters #Daily #Note #Germany Welcome to Americanah Blog, here is the new story we have for you today:

MUNICH – Guten Tag, from Munich, Germany. What am I doing in Munich, on the first day of Avalanche training camp? Well, this is a long-planned trip by Mrs. Dater, and she’s the boss and so here we are. A nine-hour direct flight from DIA last night, and we’re now ensconced in a nice hotel, ready to be tourists and participate in Oktoberfest. This is the first Oktoberfest in three years, because of the pandemic and people seem pumped around here about that. Lots of guys in lederhosen, lots of gals in St. Pauli Girl style dresses.

I get a little time on the computer per day, Mrs. Dater says, so I wanted to check in and let you know about camp coverage for the week. It’ll mostly be in the capable hands of the new guy, Brennan Vogt.

Brennan is a lifelong Coloradan who knows the game of hockey very well and, even more important, can string a good sentence together. He’s going to be helping out a lot here. Kelsey Hammond, who was with us last season, has a new job that entails her traveling a fair amount and so – while she may pop up from time to time on the site – she’s pursuing that career. She was a credit to the site, for sure, and we’ll miss her.

I’m still trying to figure out a couple of other things when it comes to other personnel helping out. Stay tuned for more on that, whether it’s Terry Frei still contributing still or what. He’s got a busy teaching schedule, and quite rightly, doesn’t want to do the “grind” as much anymore.

Brennan has already proven to be a great hire. He knows the game, is a lifelong Avalanche fan, expert and analyst. He does want to do the grind, so let’s welcome him. Follow him on Twitter @avsterritory.

I’ll still be around all the time, of course. It’s my site, so I’m not going anywhere. But for the next eight days, I’ll be brushing up on my German (I took classes on it in junior high) and enjoying the sights and sounds of Oktoberfest.

My wife has lots of German descendants, so this has been something she’s wanted to do for a long time. So, for now, auf wiedersehen. 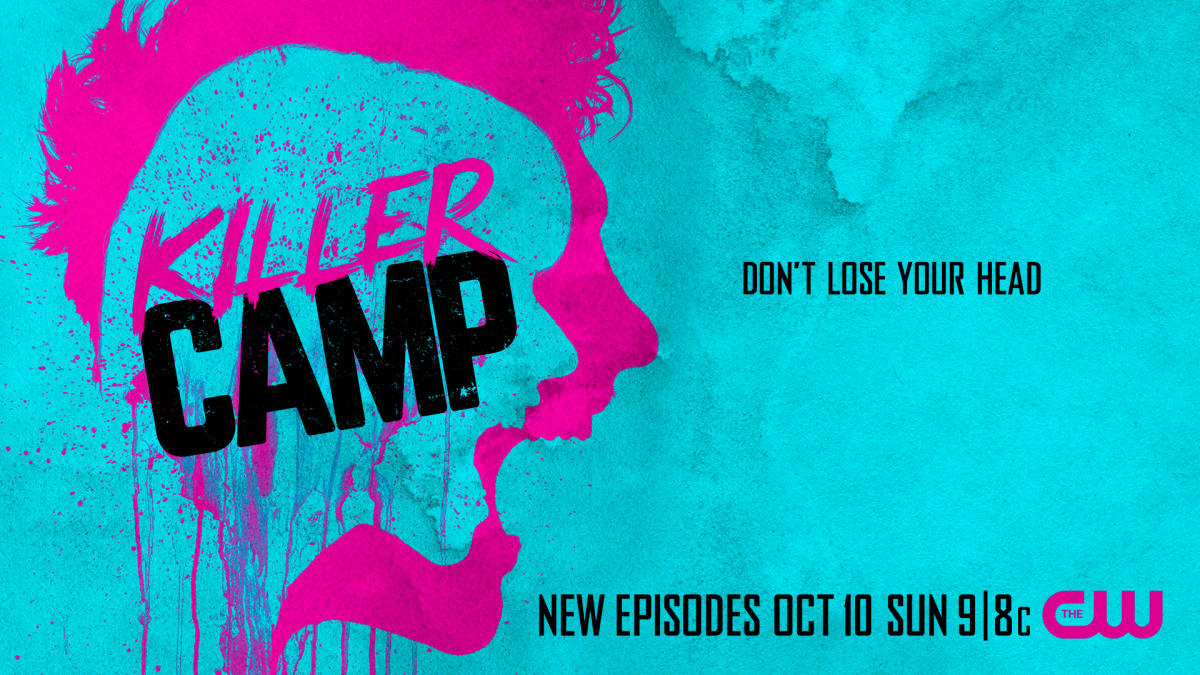 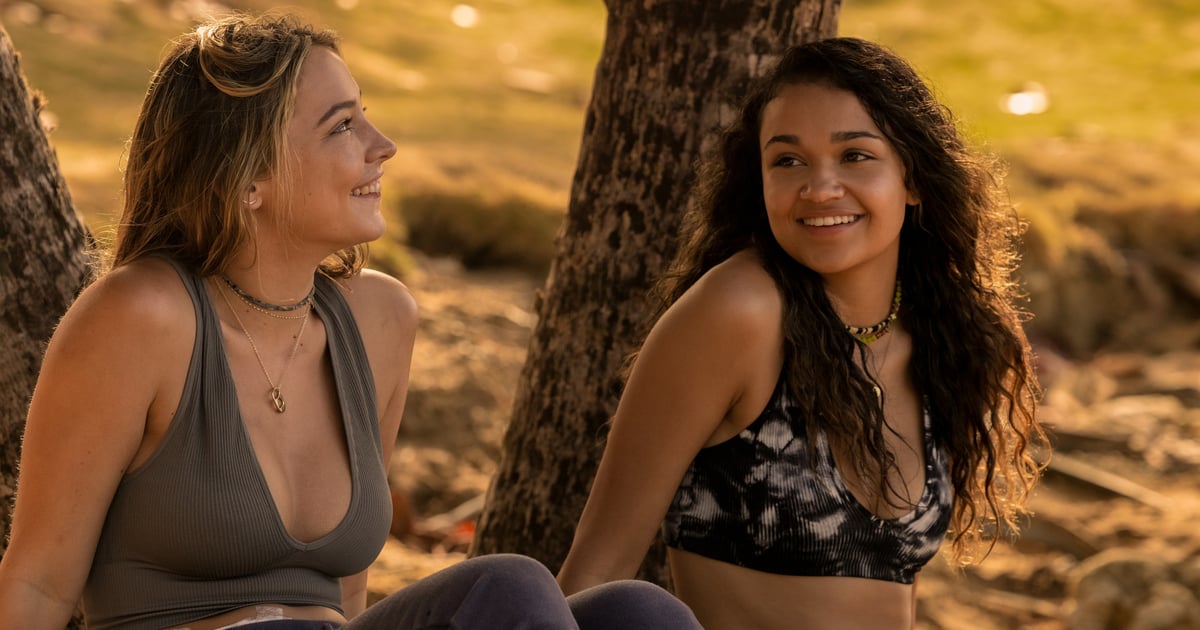