Disneyland Guest Interrogated For Cosplay, Nearly Dress-Coded #Disneyland #Guest #Interrogated #Cosplay #DressCoded Welcome to Americanah Blog, here is the new story we have for you today:

Last year, the Disney dress code went unexpectedly viral. It all started with a video from TikToker Amanda DiMeo, who explained that wearing inappropriate clothing to Walt Disney World Resort could result in receiving “a free Disney shirt of your choice.”

This week, Disneyland Resort’s dress code received extra attention. Alsace (@alsace.cos), who shares cosplays on TikTok, posted a video of herself dressed in a Malleus cosplay from Twisted Wonderland, a video game originally from Japan that stars Disney villains:

One commenter asked Alsace about Disney’s dress code and costume rules, as cosplays and costumes are typically banned from Disneyland Resort. In a video response, Alsace explained that she was nearly barred from entering the Disney Parks:

♬ once upon a time by lana – 𖤐

Since Alsace was visiting Disneyland Resort for Oogie Boogie Bash, where costumes are permitted, she was allowed to wear her cosplay. However, Downtown Disney security Cast Members interrogated her about the outfit before she could enter the Disney Parks.

Credit: Inside the Magic

Disneyland Resort’s dress code is more lenient at Oogie Boogie Bash, allowing Guests to trick or treat in their Halloween best. From Disney:

Themed attire is encouraged—but be sure to review important guidelines.

Disney reserves the right to deny admission or remove any person wearing attire that is considered inappropriate or attire that could detract from the experience of other Guests. All Guests may dress as their favorite character during the event, but must follow these guidelines as determined solely by Disney:

All Guests may dress as their favorite character, but may not pose for pictures or sign autographs for other Guests.
Costumes must be family-friendly and may not be obstructive, offensive, objectionable or violent.
Costumes may not contain any items that resemble (or could easily be mistaken for) an actual weapon.
Costumes may not contain sharp/pointed objects or materials that may accidentally strike another Guest.
Layered costumes or costume props that surround the entire body are strongly discouraged and may be subject to additional security screening.
Costumes may not reach or drag on the ground (e.g., full-length Princess dresses).

For Guests Ages 13 and Younger

Costumes and some costume masks may be worn as long as the entire face isn’t covered and eyes are visible.
Face coverings may be required; please see the current policy regarding face coverings.

For Guests Ages 14 and Older

Capes may be worn if the length does not go below the waist.
Themed T-shirts, blouses, sweatshirts and hats are permitted.
Acceptable accessories include transparent wings, plastic light sabers, toy swords and tutus.
Headwear may be worn as long as it does not cover the face.
Costume masks of any kind may not be worn.
Face coverings may be required; please see the current policy regarding face coverings.

Guests who do not adhere to these guidelines may be refused entry and/or removed from the event, unless his or her costume can be modified to meet the above standards. While creativity is encouraged, we also value safety and good judgment. The above rules apply only during event hours—standard theme park attire rules apply during all other times. All rules, regulations and guidelines are subject to change without notice. 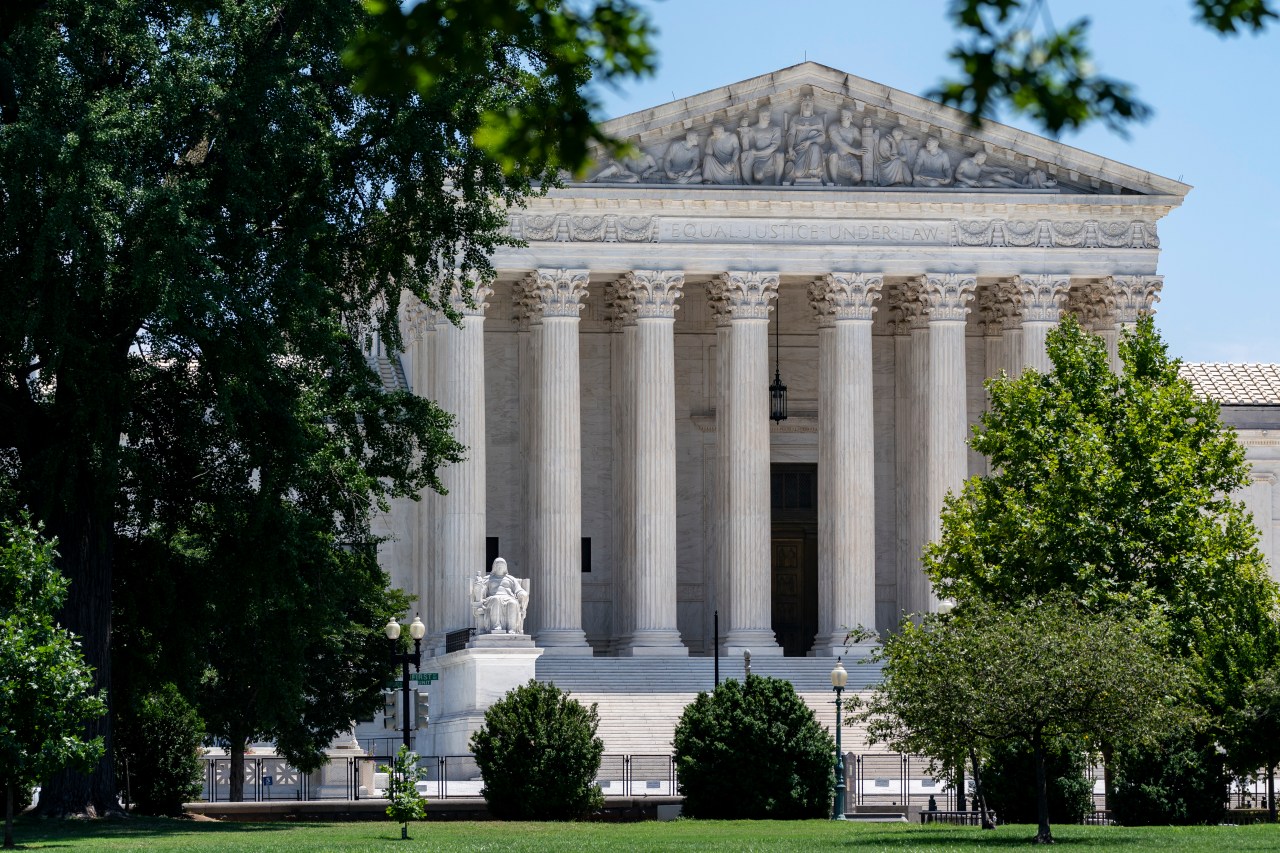