End to UK fracking ban triggers backlash #fracking #ban #triggers #backlash Welcome to Americanah Blog, here is the new story we have for you today:

Conservative MPs warned of a public backlash on Thursday after the UK government lifted a moratorium on fracking for natural gas in England that has been in place for three years.

Jacob Rees-Mogg, business secretary, said the UK was committed to becoming a net energy exporter by 2040 and argued the country needed to pursue every option for boosting energy security following Russia’s decision to cut gas supplies to Europe.

“In light of [President Vladimir] Putin’s illegal invasion of Ukraine and weaponisation of energy, strengthening our energy security is an absolute priority,” Rees-Mogg said.

“To get there we will need to explore all avenues available to us through solar, wind, oil and gas production. So it’s right that we’ve lifted the pause to realise any potential sources of domestic gas.”

But the plan has run into opposition, reflecting widespread doubts about the nascent industry in the UK, where many attempts to kick-start a domestic onshore drilling campaign have ended in failure.

While Rees-Mogg claimed it was “sheer Ludditery” to oppose shale gas extraction, members of his own party were among the first to push back against the government’s plan to lift the moratorium.

Mark Menzies, Conservative MP for Fylde, said: “There’s nothing Luddite about the people of Lancashire or Fylde.”

Sir Greg Knight, Tory MP for East Yorkshire, argued it was impossible to predict seismic activity, echoing the British Geological Survey, a publicly funded institute, which said in a report on Thursday that there remained “limited” information on earthquake risks linked to fracking.

“Is he [Rees-Mogg] aware that the safety of the public is not a currency some of us choose to speculate in?” Knight said.

Senior government figures, including new chancellor Kwasi Kwarteng, have in the past criticised fracking. In the spring Kwarteng warned it would “take up to a decade to extract sufficient volumes [of gas] — and it would come at a high cost for communities and our precious countryside”, even with the ban lifted.

Meanwhile, Rees-Mogg antagonised MPs in the House of Commons by repeating unsubstantiated claims that anti-fracking groups had received funding from Russia: “Some of the opposition to fracking has been funded by Mr Putin’s regime,” the business secretary said.

The energy industry retains doubts over whether the UK will be able to scale up fracking given the amount of public scepticism and unanswered questions about the attached risk of seismic activity.

The Conservative party has consistently said fracking will only take place where there is “local support”, with Liz Truss committing to this condition during her leadership election campaign.

However, ministers could try to bypass public opposition by designating fracking sites nationally significant infrastructure projects, according to a report by the Guardian. But one official played down the likelihood, saying it would be “out of step” with the government’s position on the need for local support.

A YouGov poll in May showed 27 per cent of the population was in favour of shale gas extraction — up from 19 per cent before the energy crisis.

The moratorium on fracking was imposed in 2019 after shale-focused driller Cuadrilla triggered a number of earth tremors, including one that reached 2.9 on the Richter scale, while attempting to develop a site near Blackpool in Lancashire.

Rees-Mogg told the BBC on Wednesday that seismic limits for fracking were “too low” and would need to be altered from the 0.5 threshold on the Richter scale that triggers a stop in activity.

The British Geological Survey suggested there was an argument for seismic limits to be raised under the so-called “traffic light” system, with a higher limit set for “amber”, when operators are meant to pause activity.

The government on Thursday also confirmed its support for the launch of a North Sea oil and gas licensing round, expected in early October.

It will be the first since 2019-20, after the government paused licensing in 2021 in order to design a climate test to ensure new permits would only be awarded “on the basis that they are aligned with the UK’s climate change commitments”.

Climate groups branded the test “meaningless”, after it was published on Thursday, saying it was only advisory and, therefore, “does not bind [ministers] to a given outcome”. 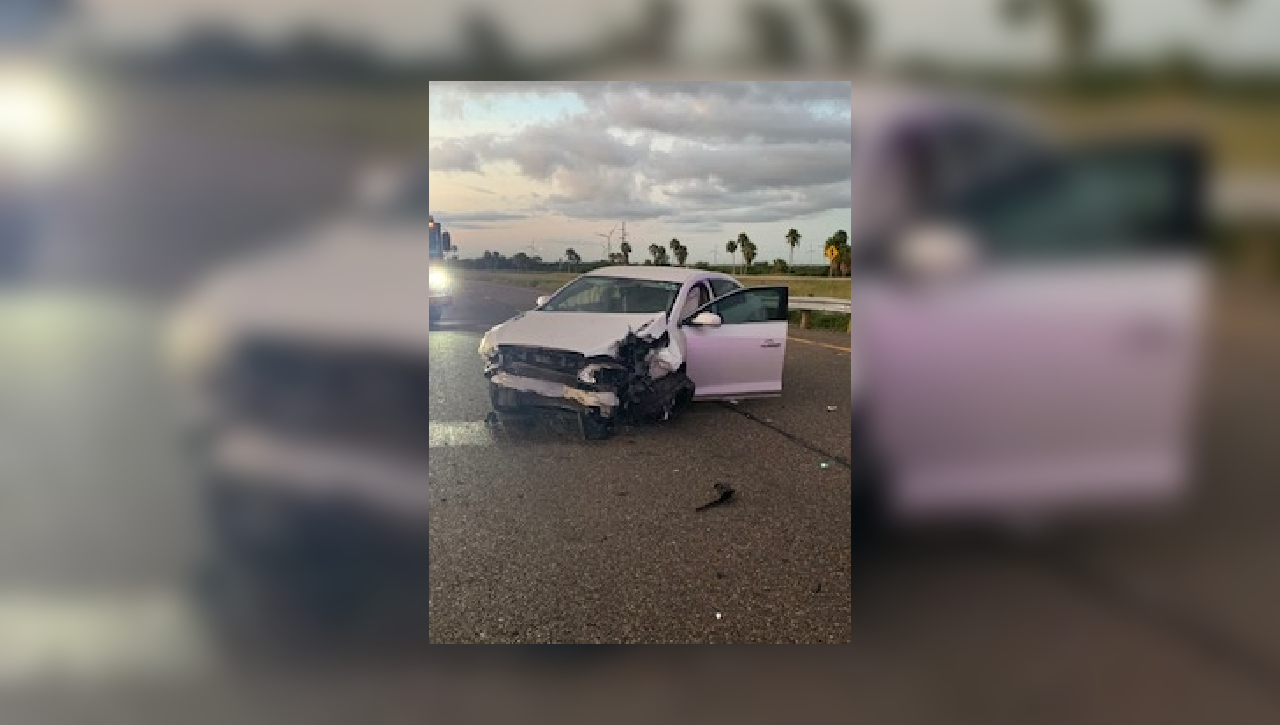 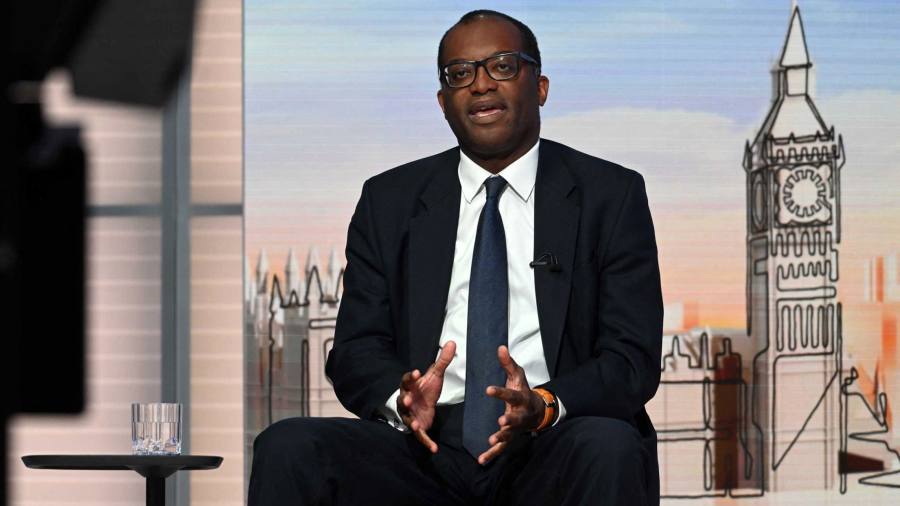