“The broader context is what will happen to the world security order – will just (the) sole power prevail? Well, it could be a case then: One country, a nuclear power just threatens the world with a nuclear arsenal,” Reinsalu said.

The minister urged the international community to come together to form a tribunal and judge the Russian leadership for what he said has become “a genocidal type of war.”

“The world needs to see … the accused persons, Putin, together with his accomplices,” Reinsalu added.

Estonia was one of the first countries to accuse Russia of war crimes following the invasion of Ukraine, along with Latvia and Slovakia.

At a ministerial meeting on the International Criminal Court, Reinsalu referred to the “terrible footage” from the Ukrainian cities of Bucha and Izyum. Ukrainian officials said they found 450 bodies in a mass grave in Izyum, some with hands tied behind their backs.

IZIUM, UKRAINE – SEPTEMBER 20: A Russian tank and a destroyed bridge are seen September 20, 2022, in Izium, Ukraine. Izium had been occupied by Russians since April 1st, causing major destruction and death to the small city. In recent weeks, Ukrainian forces have reclaimed villages east and south of Kharkiv, as Russian forces have withdrawn from areas they had occupied since early in the war.
(Paula Bronstein /Getty Images)

Reinsalu stressed that “the only person on earth who can end the war is Putin.”

Russia has also incorporated cyberattacks into its arsenal, taking down Ukrainian websites and trying to disrupt operations during the invasion.

Estonia, which ranked third-most secure on the Global Cybersecurity Index in 2021, claimed to have repelled a “major” Russian cyberattack over the summer – the “highest level” of cyber threat “in about a decade,” according to Reinsalu.

A war crimes prosecutor examines the damage in a destroyed building, as Russia’s attack on Ukraine continues, following shelling in Mykolaiv, Ukraine, in this handout picture released on July 31, 2022.  Press service of the Mykolaiv Regional Prosecutor’s Office/Handout via REUTERS ATTENTION EDITORS – THIS IMAGE HAS BEEN SUPPLIED BY A THIRD PARTY. NO RESALES. NO ARCHIVES
(Reuters)

“So we survived, and also I applaud that Ukraine has survived quite well, but we have to be cautious. Russia continues to consider us as an adversary and use also cyberattacks … as one of the main weapons,” Reinsalu said.

Fox News’ Caitlin McFall and the Associated Press contributed to this report.

Peter Aitken is a Fox News Digital reporter with a focus on national and global news. 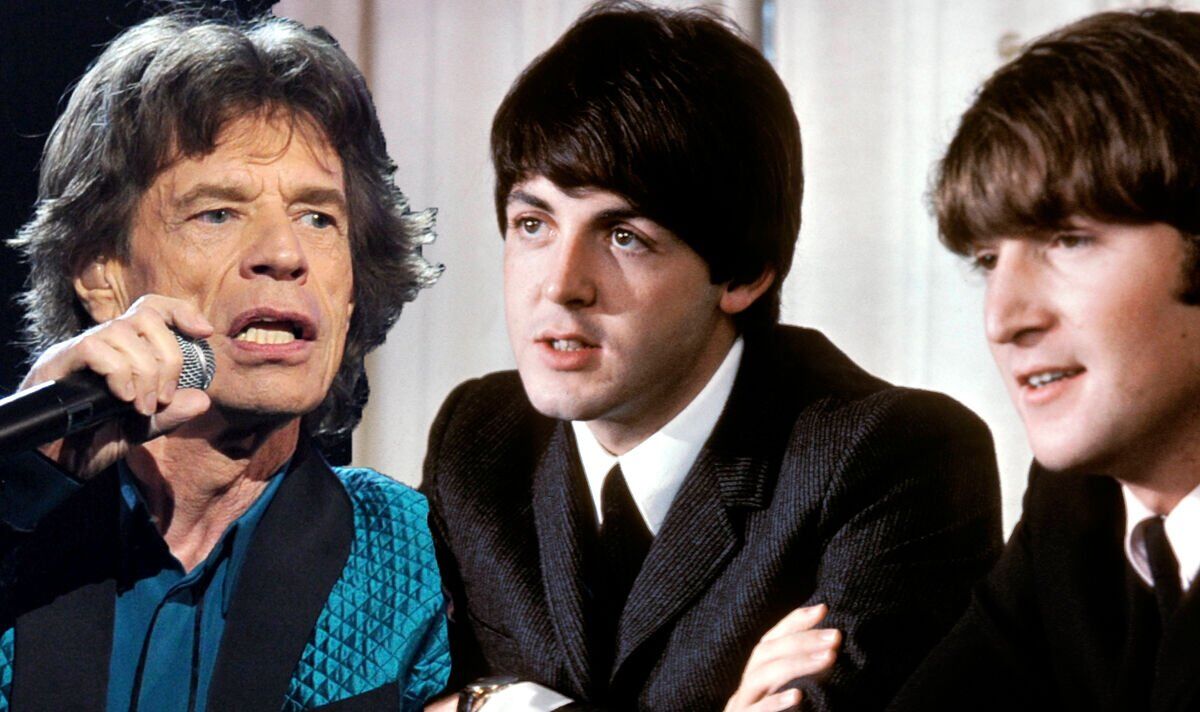 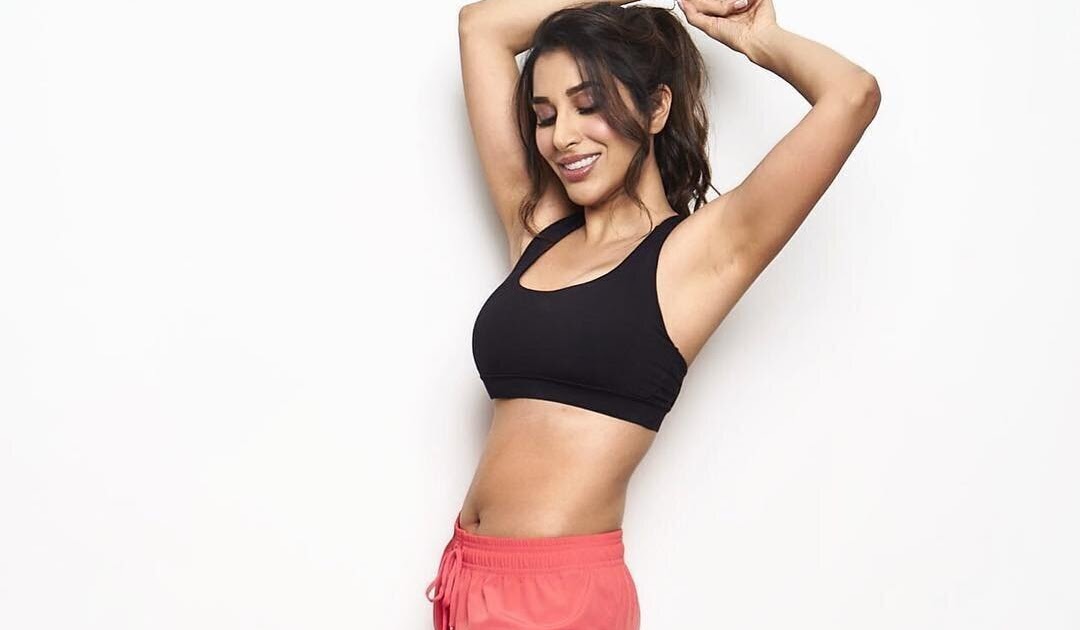 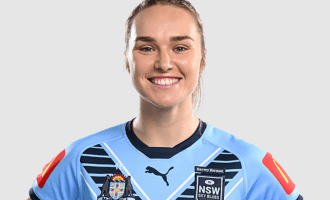