1 in 5 adults reported dealing with a mental illness in 2020 according to the National Institute on Mental Health. Image: Olivier Douliery (Getty Images)

Depression and anxiety are completely normal part of life, but they become problems when they inhibit our day-to-day functions. Given a surge in mental health issues across America, the U.S. Preventive Services Task Force is proposing anxiety screenings for all adults.

Mental health issues are running rampant in the U.S., with the National Institute of Mental Illness noting that 21% of U.S. adults claimed to have experienced mental illness in 2020. Whether depression or anxiety, mental illness can wreak havoc on the lives of those suffering. The U.S. Preventive Services Task Force recognizes this and announced today its recommendation for all U.S. adults to get mental health screenings. According to their website, the task force consists of a panel of experts in disease prevention and evidence-based medicine. The group defines “adult” as anyone 65 years old or under, and these screenings could catch signs of depression and anxiety—even amongst those who don’t exhibit major symptoms.

“To address the critical need for supporting the mental health of adults in primary care, the Task Force reviewed the evidence on screening for anxiety, depression, and suicide risk,” said Task Force member Lori Pbert in a press release. “The good news is that screening all adults for depression, including those who are pregnant and postpartum, and screening adults younger than 65 for anxiety can help identify these conditions early so people can be connected to care.”

The Task Force defines anxiety—and its many forms like social anxiety and generalized anxiety disorder—as being “characterized by excessive fear or worry.” Similarly, depression is defined generally as a condition that negatively effects how people think and act, and the Task Force further recognizes the issues of suicidal thoughts/behaviors and perinatal depression, or, depression occurring during pregnancy or up to one year after childbirth. The recommendation is open for public comment on the Task Force’s official website.

It’s important to mention that screenings alone likely won’t be enough to treat patients experiencing mental illness, but are a great step in a direction toward holistic treatment of mental health. Screened patients that discover they show signs of anxiety, depression, or suicidal tendencies will need additional mental health care to obtain a proper diagnosis and treatment plan, but in a world where depression and anxiety is frequently downplayed and stigmatized, knowing is half the battle. 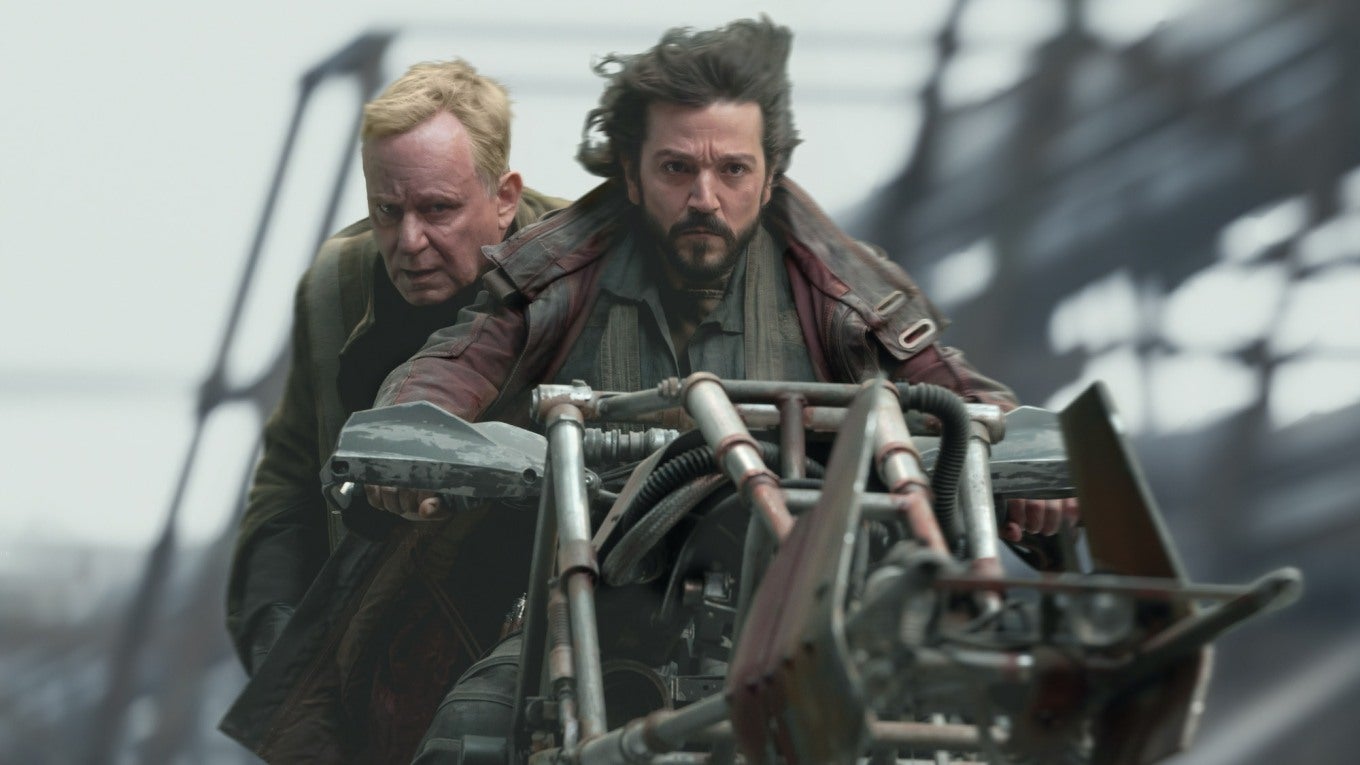 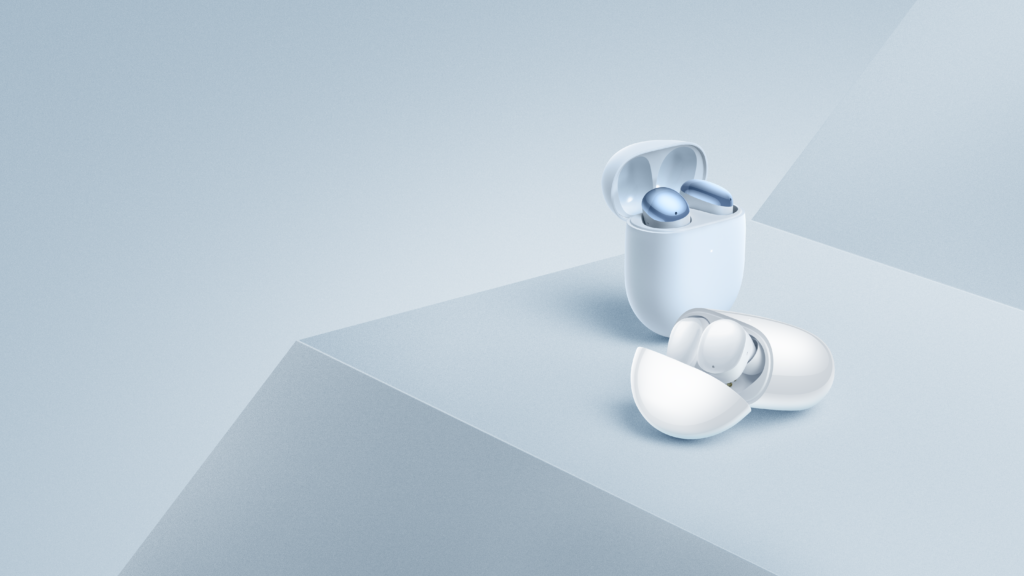