Don’t Worry Darling is making headlines for all the wrong reasons. It ranged from rifts between director Olivia Wilde and star Florence Pugh to Harry Styles allegedly spitting on co-star Chris Pine and Shia Lebeouf’s involvement with the movie. The marketing for this film has been quite the rollercoaster.

Lebeouf had to leave the mystery thriller, Don’t Worry Darling, because he didn’t share her production standards. It seems that Olivia Wilde would have to pull off a major stunt to pull back all of the negative baggage that this film is bringing to the theaters. To add more fuel to the flames, Florence Pugh has confirmed that she will not be promoting this film due to her disagreements with Olivia Wilde.

Don’t Worry Darling and all of its baggage

Don’t Worry Darling is a work of fiction that draws loosely on experiences detailed in The Feminine Mystique. All of the drama started to unfold after Florence Pugh was observed not promoting the film. She had jokingly stated in the past, “I am annoyingly loud“, which can be seen in the drama that has taken place because of this film. She is a person full of life with a zeal to live. However, messing with her work will obviously not be a good decision since it takes a lot to reach Hollywood.

We can see that boiling in the recent suspected tussle between her and Olivia Wilde. Having Harry Styles allegedly spit on Chris Pine while the act is recorded does not help its marketing either. Olivia Wilde attempted to save face by stating “No, he did not. But I think it’s a perfect example of, like, people will look for drama anywhere they can. Harry did not spit on Chris”. Clearly, it is too late for any of these antics to be scrubbed from the film’s baggage now.

Also Read: “I know everything about Kim Kardashian”: Chris Pine Reveals He Hates Himself For Being Too Deep into Pop-Culture instead of Literature, Changes His iPhone For a Flip Phone

Florence Pugh has decided to not promote the film

Pugh made her acting debut in 2014 in the movie The Falling. She is known for being loud and clear in her thoughts. Fans have not only appreciated her dedication to her amazing work but have also praised her for being clear with what she says.

Florence Pugh walked the red carpet for the film’s premiere with the rest of the cast a few hours after a press meet that she did not participate in. Reasons could include her not wanting to talk about Olivia Wilde and Harry Styles’s relationship, Shia La Beouf’s walkout from the movie, her alleged ongoing feud with Olivia Wilde, or any other controversy the movie is surrounded in.

The decision was made after a public argument

About three-quarters of the way into filming, in January 2021, there was in fact a huge argument between the actor and the director. According to reports, Florence Pugh had become tired of the director’s frequent, inexplicable absences.

“Olivia and Harry would just disappear,” the source says. However, the breaking point came when Florence Pugh, and Olivia Wilde, broke into a “screaming match” this person recalls.

Don’t Worry Darling director initially talked about creating a safe haven for the cast, especially the female members, with the movie being backed by feminism. However, the director herself has been criticized for being a fake feminist. As she was reportedly enabling abusers by trying to get Shia LeBeouf back to work for her film. One Twitter user aptly put it across as

“Olivia Wilde realising she didn’t get away with a fake feminist PR rhetoric to look good in the media while privately begging an abuser to stay and not giving a *** about her female lead”.

Don’t Worry Darling is available for viewing in theaters now. 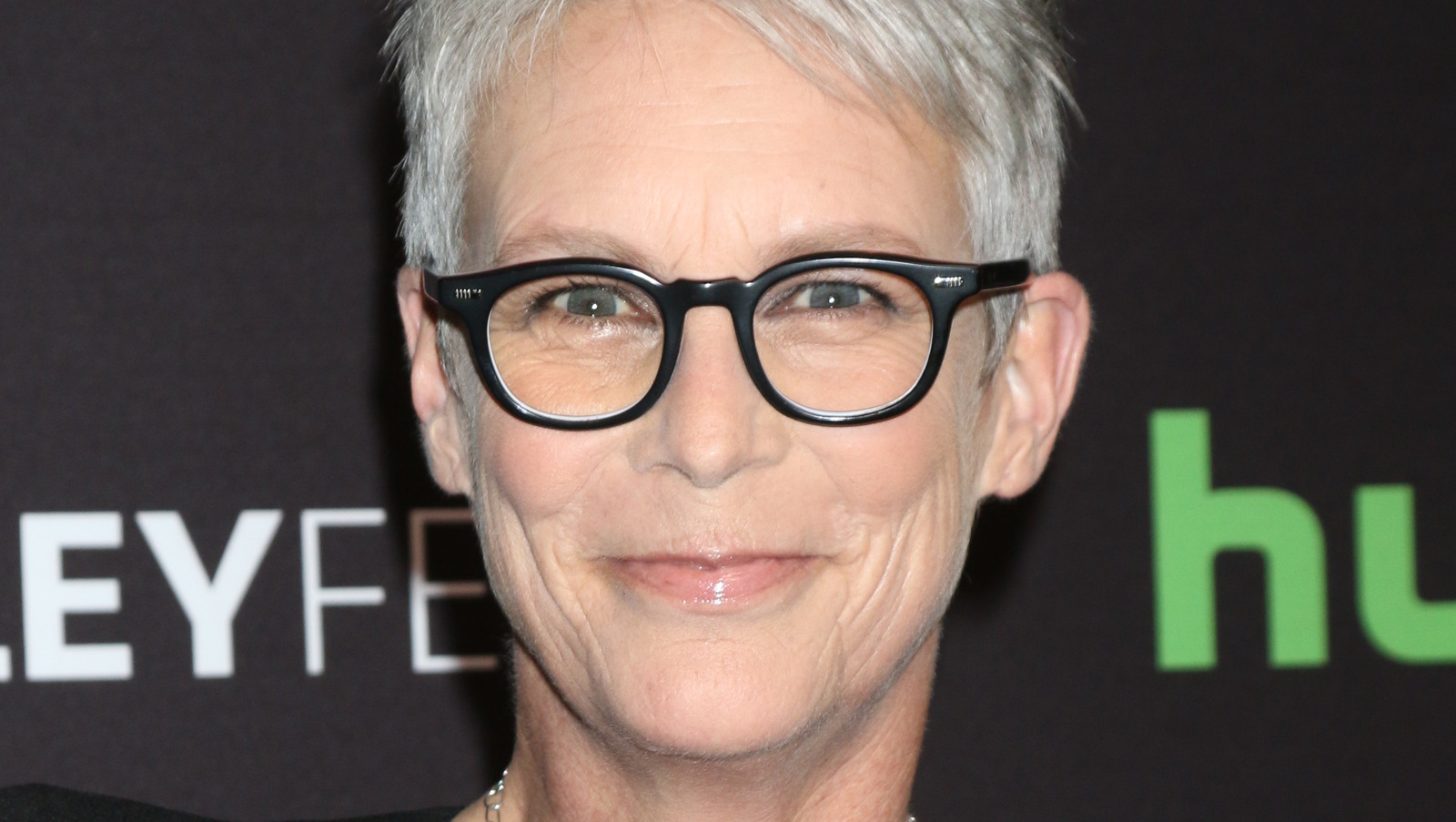 Solar panels, how much do they really consume: let’s count on savings 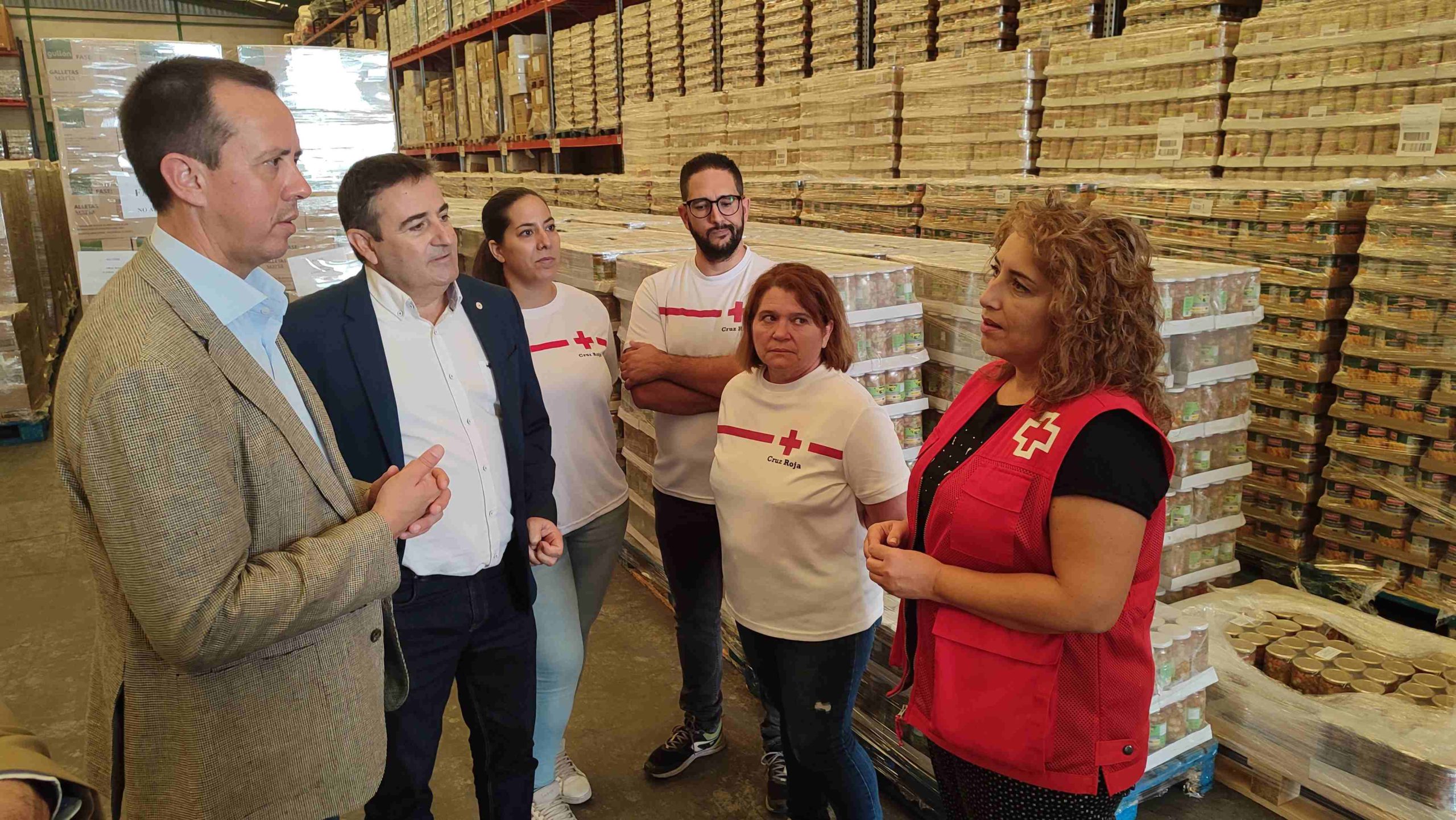 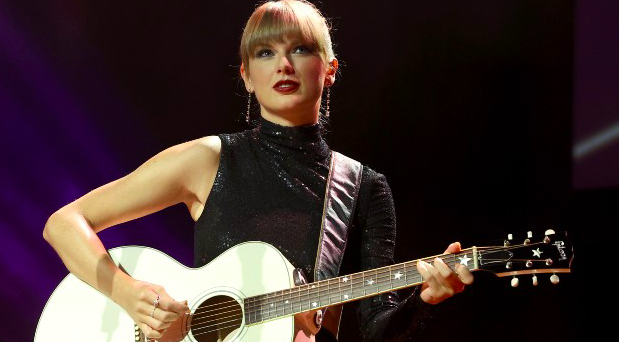