Germaine de Randamie had special news to share to fans and the world.

De Randamie, a former UFC women’s featherweight champion, announced Wednesday on Instagram that she is pregnant. De Randamie, 38, and her girlfriend, Samantha, are expecting their first baby together in March 2023.

“We can finally scream it from the top of our lungs,” De Randamie wrote. “We are PREGNANT. We are blessed with our little miracle.”

De Randamie hasn’t competed since UFC on ESPN 16 in October 2020, when she choked out Julianna Peña in the third round of their 135-pound bout and picked up a Performance of the Night bonus for her effort.

De Randamie won the inaugural UFC women’s featherweight title in February 2017 when she beat Holly Holm by unanimous decision at UFC 208. De Randamie’s only two losses in the UFC came against former UFC double champion Amanda Nunes, both at bantamweight. 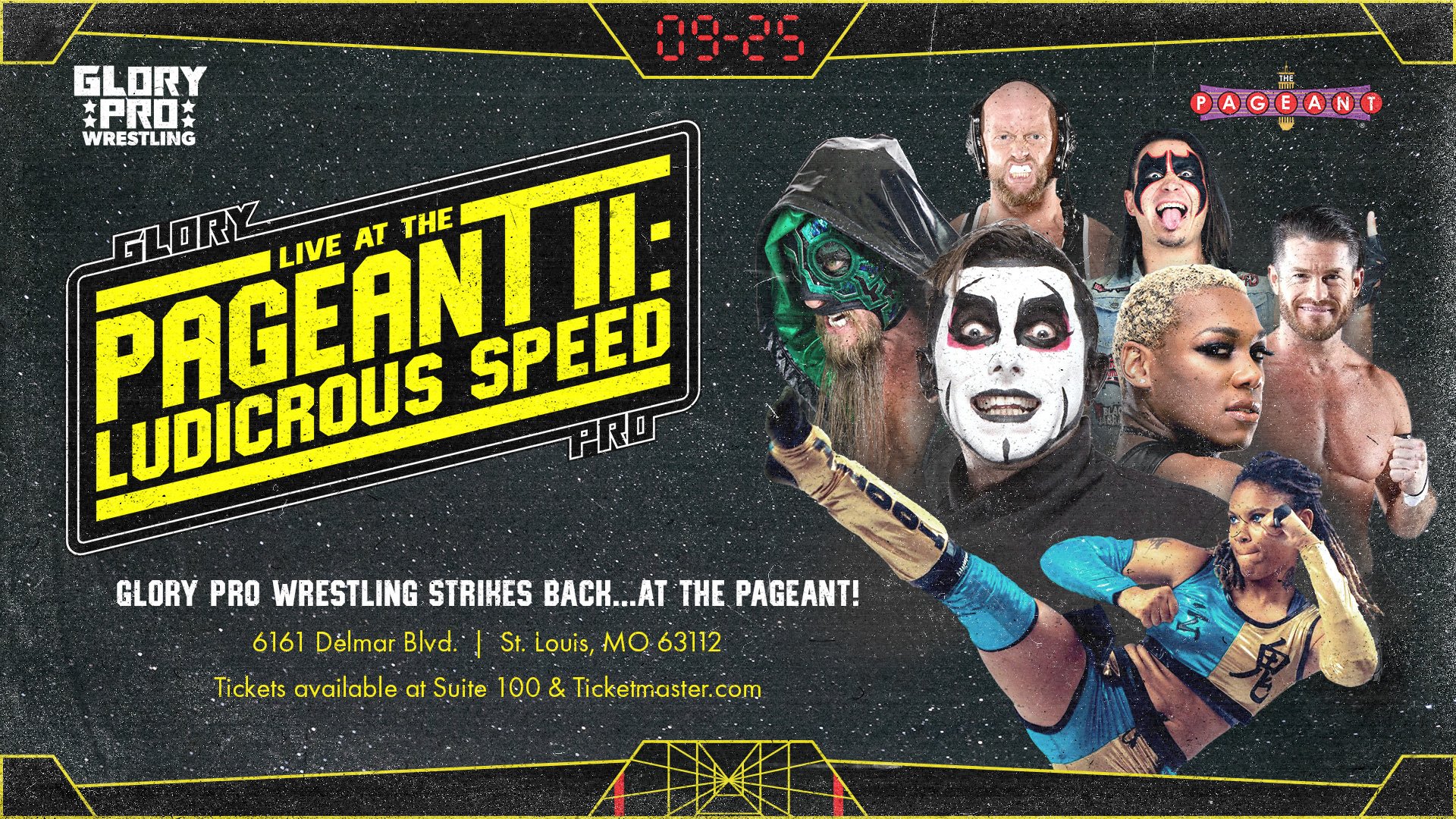 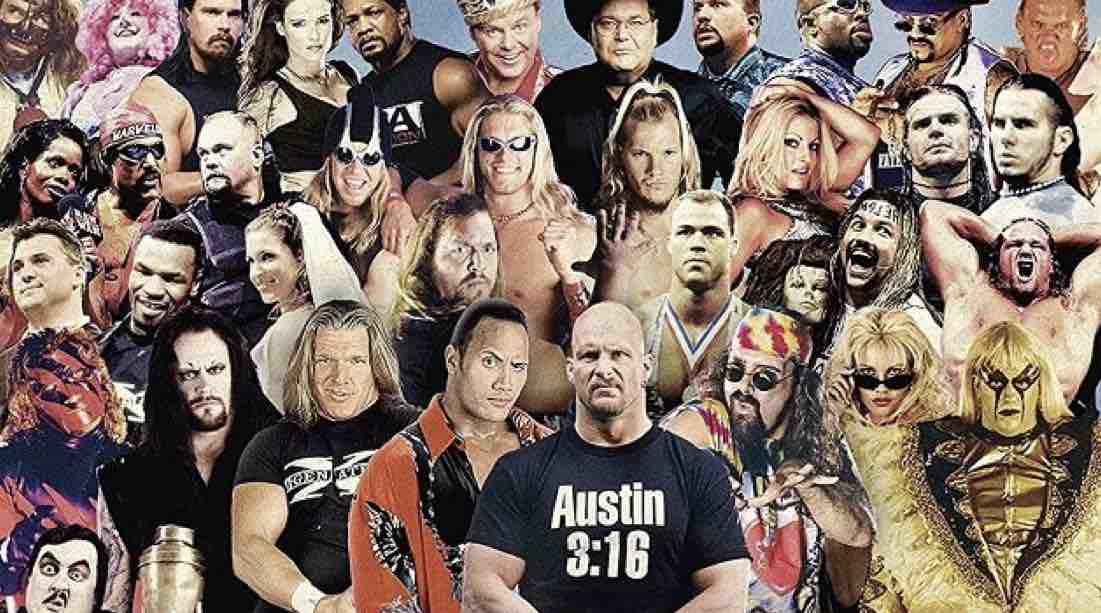 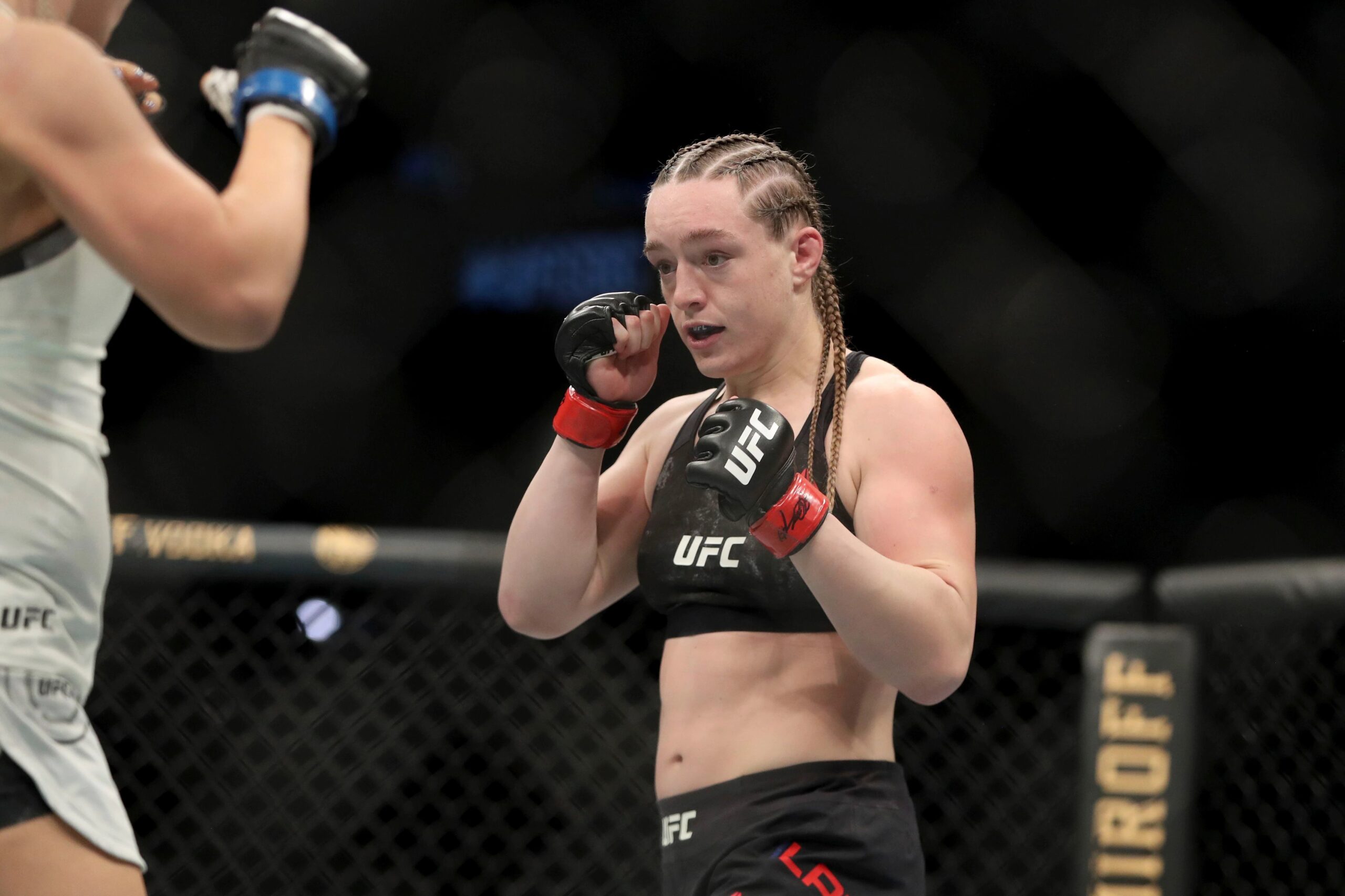 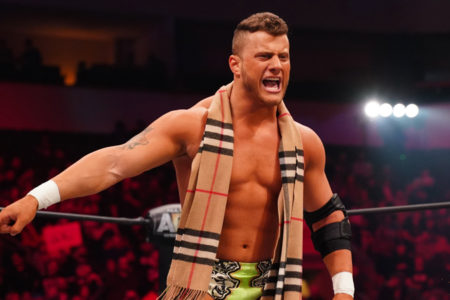 Christian Conservative Asks Proud Jewish Boy MJF If He Can Wear A Nazi Shirt, MJF Tells Him To Wear It To The Next AEW Show