We’ve known entering the final season of New Amsterdam that Freema Agyeman was leaving the show as a series regular. Yet, there was still another big question worth wondering: Why did Helen make the choice that she did? She opted to stay in London rather than be back in New York with Max, and it’s something that still befuddles a lot of fans who were rooting for the two of them.

Of course, we did want some answers in the early going here but as this story went along, one thing started to feel increasingly clear: Helen didn’t have them. She was still trying to figure it out, but she felt it was something that she had to do. She insisted in a letter to Max that everything that they had was real, and she didn’t want him to walk away from this feeling anything different.

Is he going to walk away from this at all? That’s another big question to think about, given that there is always a chance that Agyeman returns before the series is over. Nothing is confirmed on that right now, but it’s certainly something we think is an open possibility.

By the end of the episode, we 100% think that the possibility is still there. While there was that moment-of-sorts with Max and Dr. Wilder at the end of the premiere, it’s far too early to know just what that means. We know that there was no contention or animosity surrounding Freema’s exit from the show, and she may do something more to give her character closure. If that happens, of course we tend to think it will be a little bit later on in the season. That’s not the sort of thing we imagine the writers wanting to rush.

Related – Be sure to get some more news when it comes to New Amsterdam, including more on what lies ahead

Are you still sad that Freema Agyeman is leaving New Amsterdam?

Do you think we’ll get some clarity as we move further into the show? Be sure to share right now in the attached comments! Once you do just that, come back for other updates that you don’t want to miss. (Photo: NBC.) 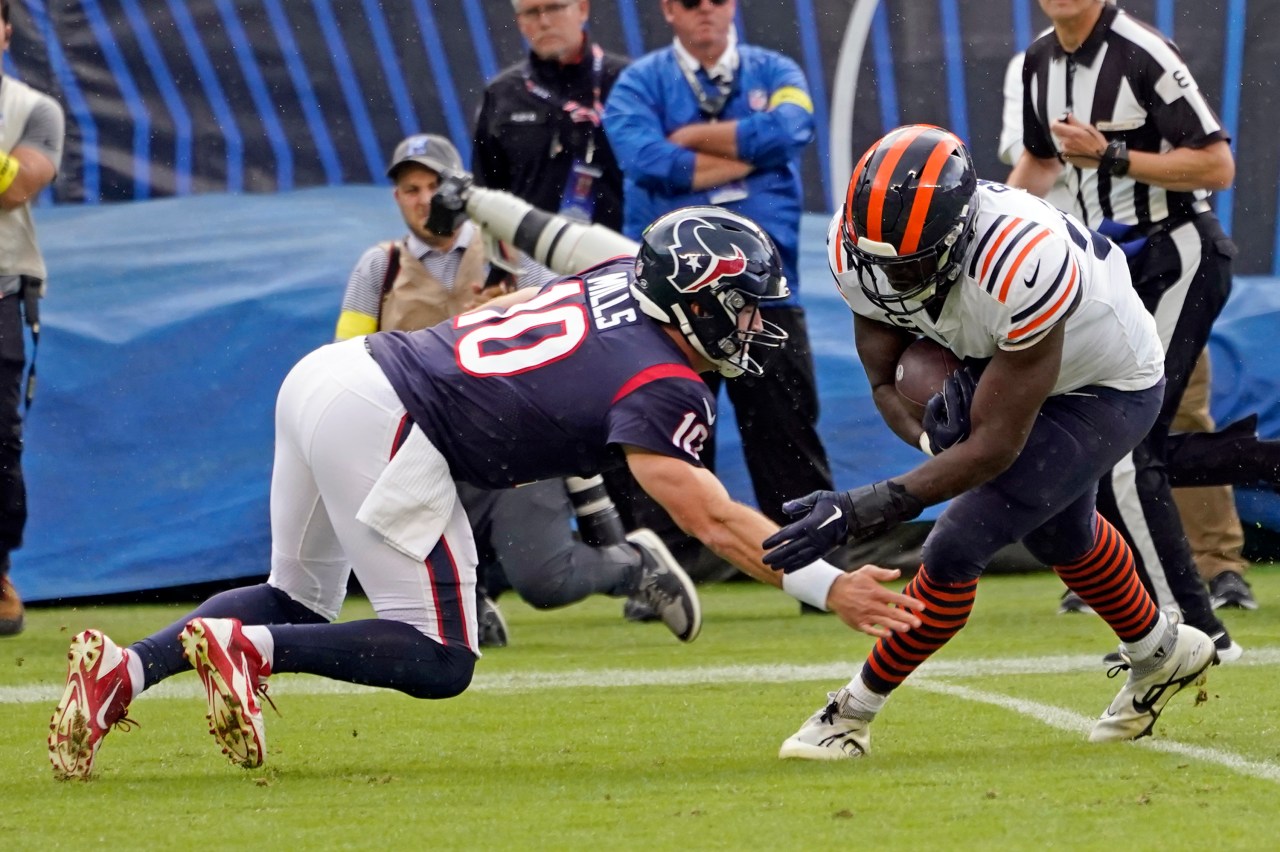 Where was Paloma during pre-jury segment?

Once nicknamed “Murderapolis,” the city that made itself the center of the “Defund the Police” movement is grappling with heightened violent crime