From 125 to 55.3 billion dollars .. Zuckerberg, founder of Facebook, loses half of his fortune #billion #dollars #Zuckerberg #founder #Facebook #loses #fortune Welcome to Americanah Blog, here is the new story we have for you today:

The owner of “Meta Platforms”, Mark Zuckerberg, has lost more than half of his fortune, estimated at the end of November 2021, in the current year 2022, at about 125 billion dollars, according to data unveiled by the billionaires of the “Bloomberg” index.

Mark Zuckerberg has dropped to number 20 on the list of the richest people in the world, recording his lowest ranking since 2014, in the list currently led by the American billionaire and CEO of “Tesla” and “SpaceX”, Elon Musk, with a fortune of 268 billion dollars.

According to “Companiesmarketcap”, “Meta” was excluded from the list of the top 10 companies in the world, having lost about two-thirds of its market value in one year to only $ 393.2 billion, a drop of 63.5%. compared to the last 12 months.

The defeats of Mark Zuckerberg

Last October, Mark Zuckerberg officially changed the name of “Facebook” to “Meta”, and has since suffered a series of severe losses, especially after Apple updated the privacy of the iOS operating system, which made it difficult to the company targeted ads, coupled with the rise in popularity Competitor company “Tik Tok”.

While a study conducted by the Pew Research Center last August showed that 67% of teens in the United States prefer to use the Tik Tok app, coinciding with the decline in the number of Facebook users in this age group to 32% in the 2022.

According to the study, YouTube and Tik Tok were the most popular entertainment platforms for American teenagers in 2022, with the exception of video games.

Tik Tok is in stiff competition with other social networks, which have had to adopt formats similar to its short video format to keep up with what interests young internet users. 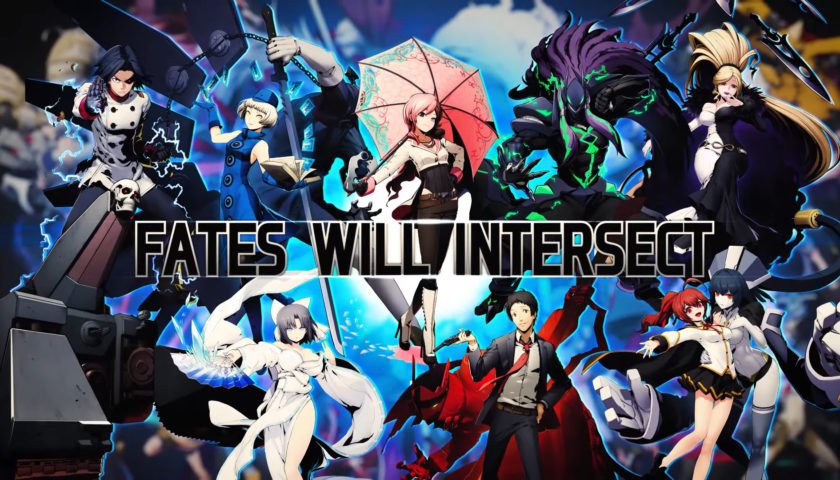 iPhone 14 Pro is Built Like a Tank, Reveals New Drop Test Against iPhone 13