Fun Halloween Movies That Aren’t Scary #Fun #Halloween #Movies #Arent #Scary Welcome to Americanah Blog, here is the new story we have for you today:

Halloween may be all about getting spooked, but what about those of us who like more treats than tricks? Rest assured, there are still some movies out there that will get you into the holiday spirit without giving you nightmares.

Whether you want a not-so-spooky movie to watch with the kids or just want to cuddle up with a fun film, a blanket, and a bowl of candy, here are some selections to watch this Halloween, including fan favorites “Hocus Pocus” and “The Addams Family,” which are both part of this year’s Freeform 31 Nights of Halloween schedule.

And in case you haven’t heard yet, a sequel to “Hocus Pocus” is also being released on Disney+ on Sept. 30, with Bette Midler, Sarah Jessica Parker, and Kathy Najimy reprising their roles as the Sanderson sisters. According to Disney+’s official synopsis, the film picks up 29 years after the first movie as “three young women accidentally bring the Sanderson Sisters back to modern day Salem and must figure out how to stop the child-hungry witches from wreaking a new kind of havoc on the world.” In addition to the Sanderson sisters, the sequel stars Whitney Peak, Lilia Buckingham, and Belissa Escobedo as the three teenage girls who set the movie’s events into motion.

In the meantime, check out 15 not-so-scary Halloween movies ahead. 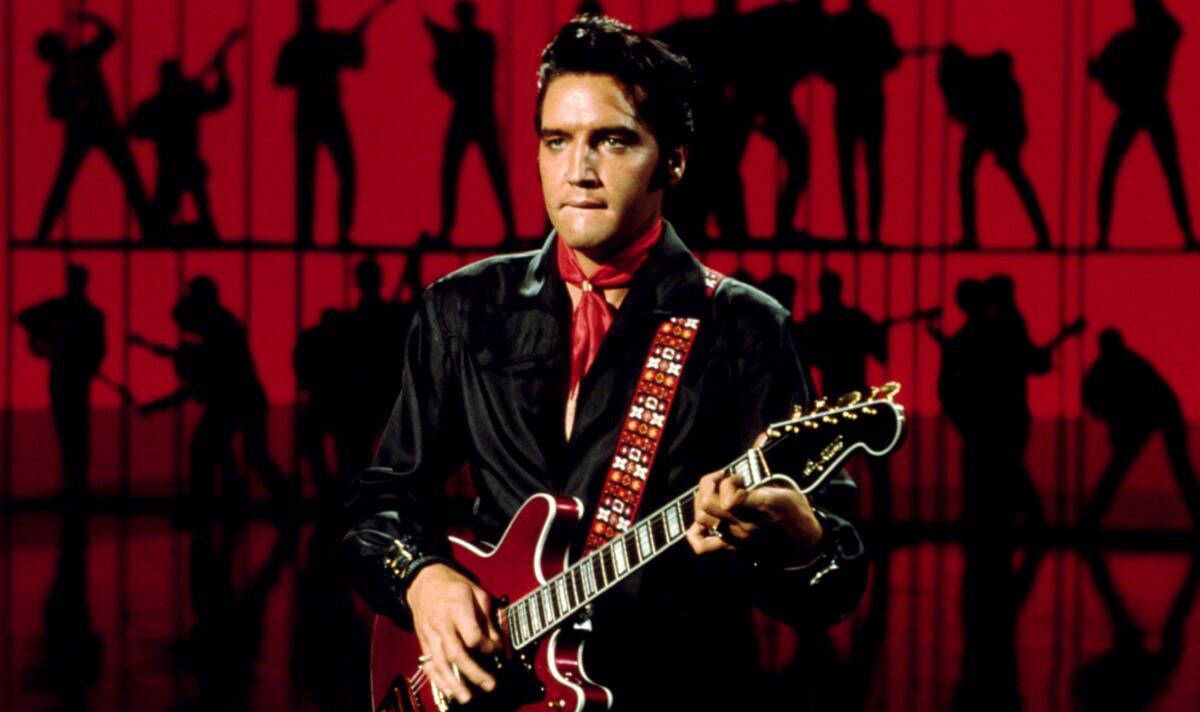 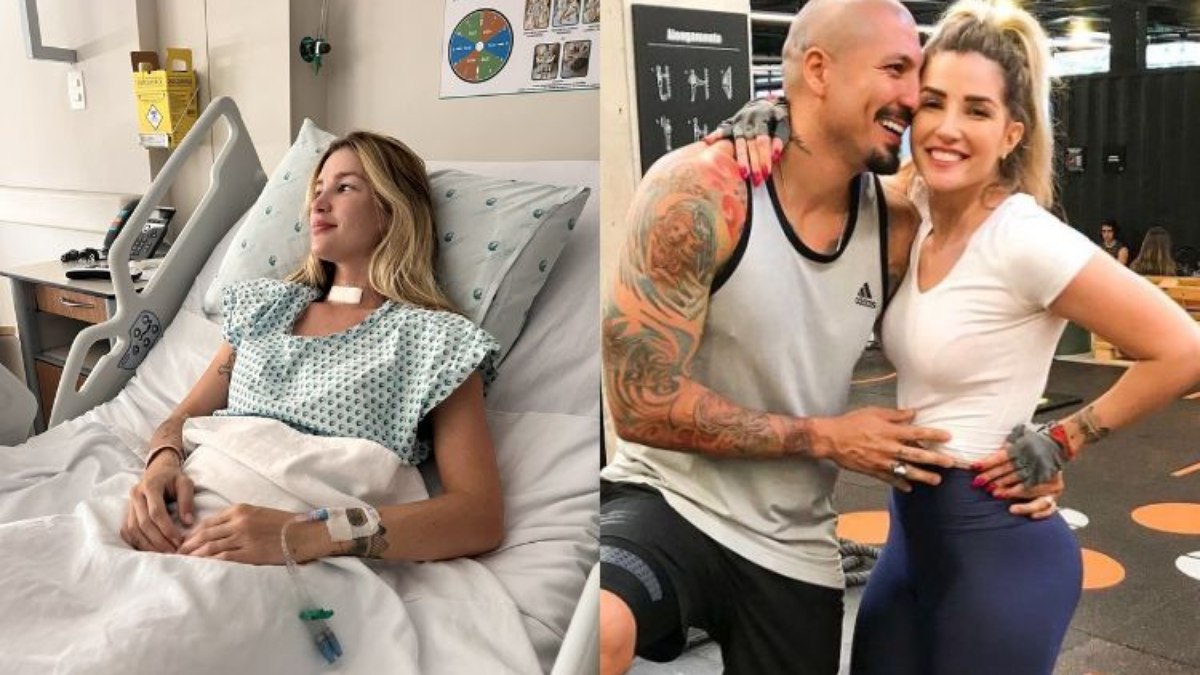 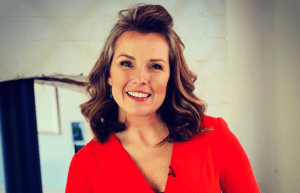