Zillah Byng-Thorne, chief executive of Future, is planning to step down in 2023 after nine years transforming the magazine publisher into a digital media company.

The group said in a statement that Byng-Thorne had “informally indicated” that she would like to step down by the end of next year.

The announcement was made in response to a more than 15 per cent fall in Future’s share price on Tuesday after a report from Sky News said Byng-Thorne was planning to move on.

In her nine years running the FTSE 250 company, Byng-Thorne has transformed it from an ailing group of magazines, whose titles include Marie Claire, TechRadar and Horse & Hound, into a group with ecommerce at its core.

Future said Byng-Thorne “remains committed to the business and has not resigned”.

The company said in its latest annual report that its chief executive succession planning was of “particular focus” to its nomination committee.

THG, another British company known for its ecommerce technology, announced last week that Byng-Thorne had left her role as a senior non-executive director at the company.

Future has shrugged off difficulties elsewhere in the print media sector and managed a transition to digital, generating commissions by directing online readers to ecommerce partners. On an average day, readers buy roughly 43,500 items — from luxury dog beds to remote-controlled golf trolleys — after clicking on links in articles written by Future journalists.

That success had led to spectacular share price growth, with the company’s stock previously rising more than fivefold over the past five years, although it has now lost more than 60 per cent of its value since the beginning of 2022. 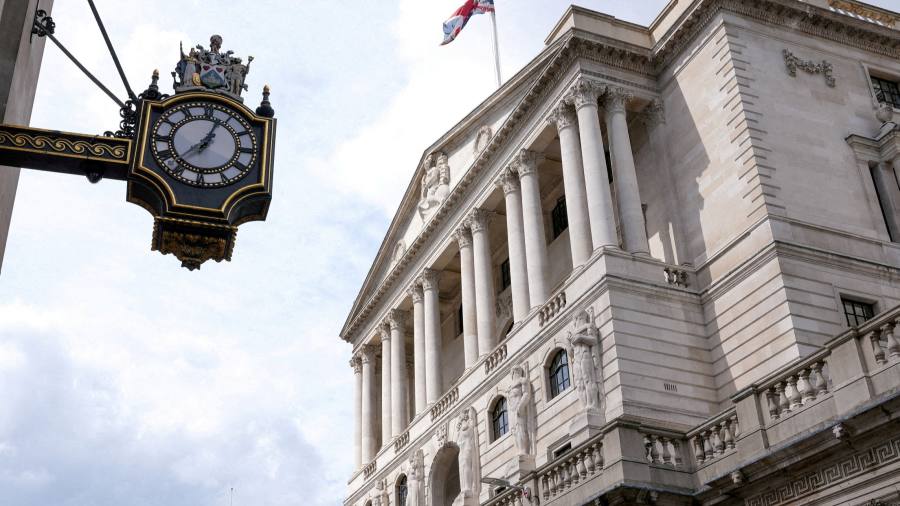 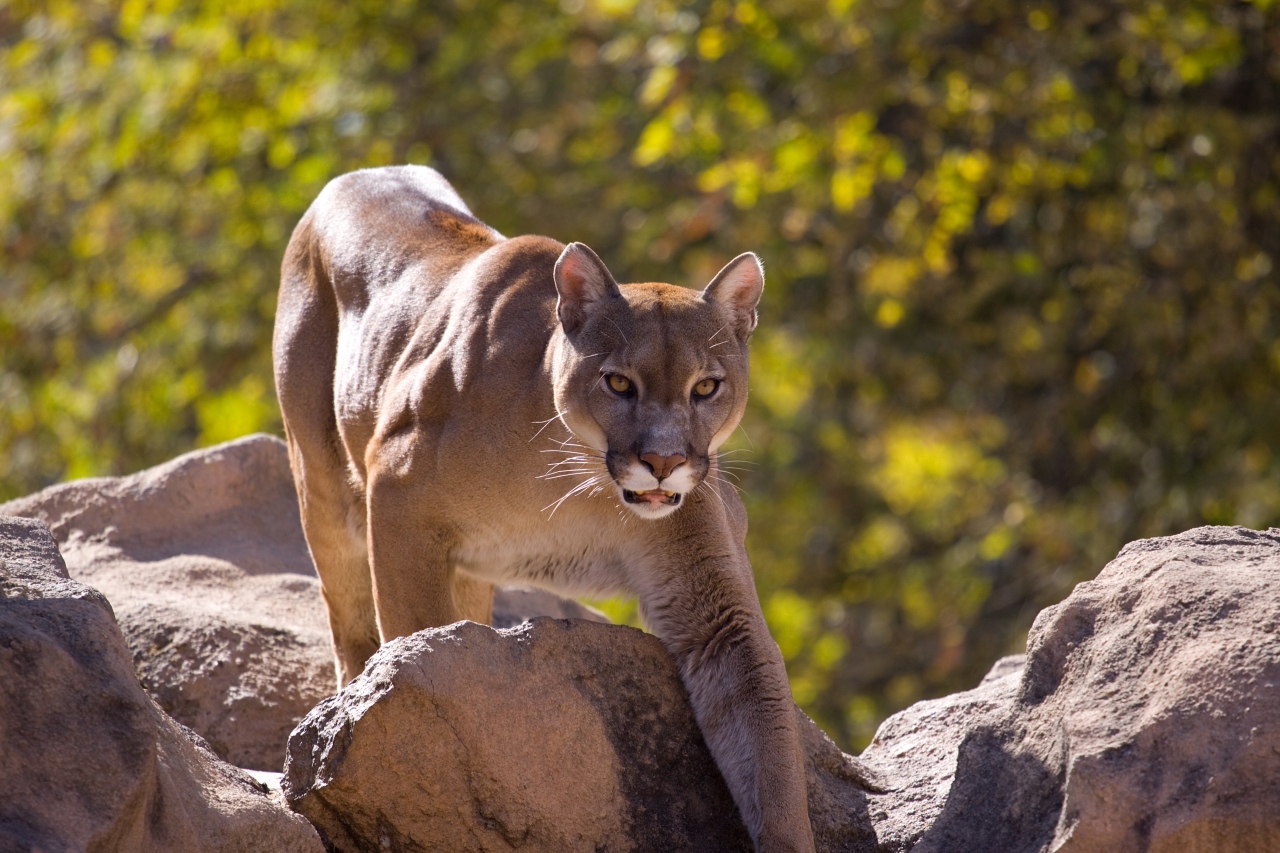