House of the Dragon is halfway through now with the two female leads Milly Alcock and Emily Carey being replaced in the roles of Princess Rhaenyra Targaryen and Queen Alicent Hightower by Emma D’Arcy and Olivia Cooke going forward. Game of Thrones creator George RR Martin has been enjoying watching the show, being especially pleased that it’s being true to his source material.

Martin previously shared on his blog: “HOUSE OF THE DRAGON? Glad you asked. I’ve now watched rough cuts of nine of the ten episodes, and I continue to be impressed. I cannot speak to the SFX, many of which are not in yet, but the look of it is great, and the acting, the directing, and writing are first rate. And yes, for all you book fans, it IS my story. Sure, there are some changes from FIRE & BLOOD — we could not present three alternative versions of every major event, not and keep our sanity — but I think Ryan Condal and his writers made good choices. Even some improvements. (Heresy, I know, but being the author, I am allowed to say so).”

The A Song of Ice and Fire author then went on to admit which House of the Dragon actor he feels is surpassing even his work in the Fire and Blood book.

Paddy’s King Viserys I seems unlikely to outlast the first season of House of the Dragon, given that his death sparks an accession crisis and civil war between his children known as the Dance of the Dragons.

Regardless, Martin’s view on the actor was unearthed on a popular Reddit post by YorkeZimmer. The fan commented: “Stumbled across this today and thought others might find it interesting. I’ve been having trouble putting into words what I like so much about Paddy Considine’s Viserys, but GRRM nails it with ‘tragic majesty’. It feels like the showrunners and the actor have taken what’s on the page and truly elevated it.” 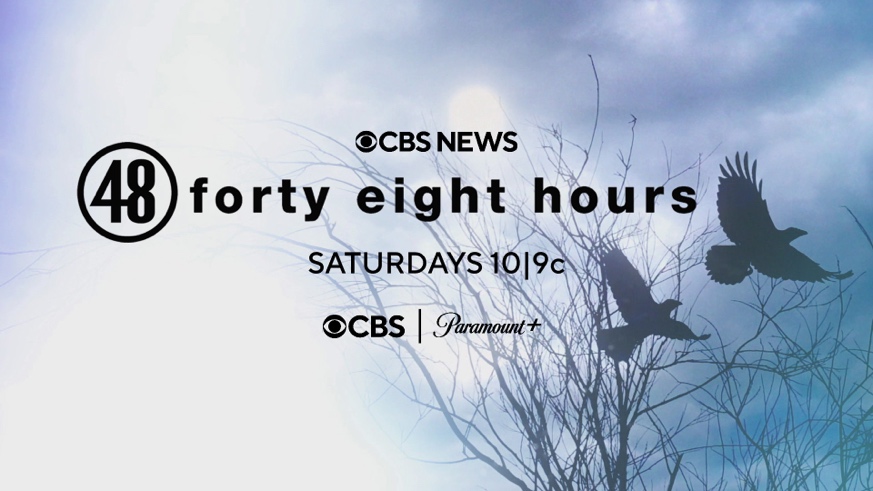 Is The Equalizer new tonight on CBS? More season 3 spoilers 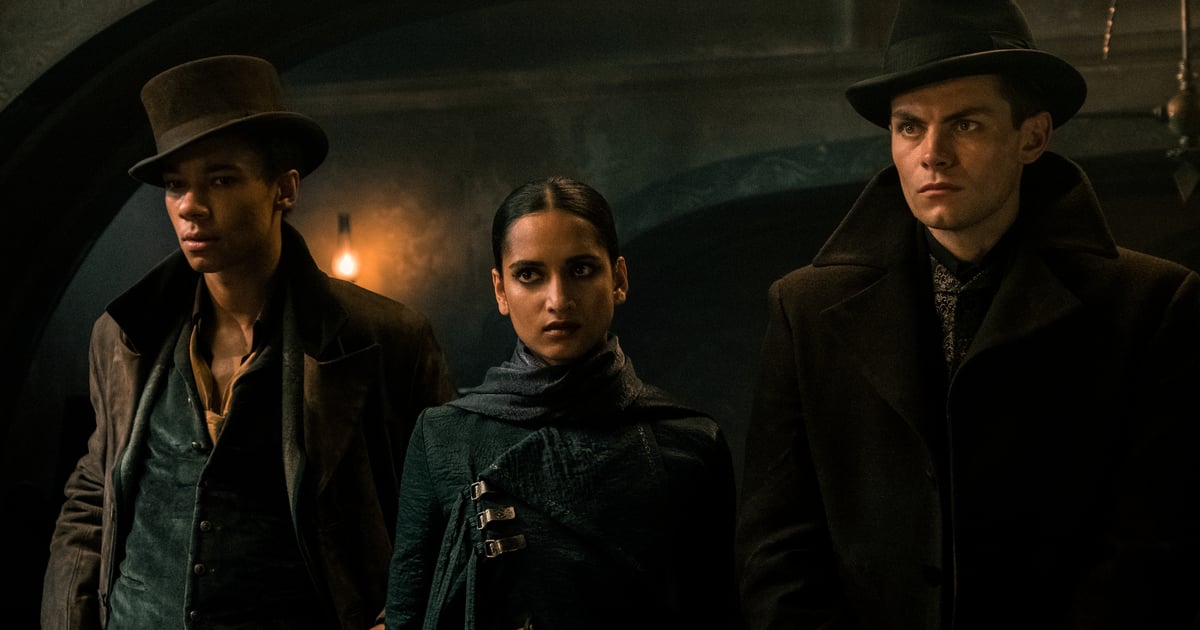