A Protocol report says Google is planning to introduce “two new media formats to offer HDR video and 3D audio under a new consumer-recognisable brand.” The big difference being hardware makers won’t have to pay the A/V giant Dolby for the privilege of using them, according to the report claiming the initiative is known as ‘Project Caviar’ internally.

According to a leaked video of a presentation to hardware manufacturers, seen by Protocol, Google is pitching the project as a “healthier, broader ecosystem”.

The “project focuses on 3D audio and HDR video formats that make use of existing codecs but allow for more rich and immersive media playback experiences, much like Dolby Atmos and Dolby Vision do,” the report says.

Of course, part of that goal would make life more prosperous for Google’s own products. As YouTube supports HDR10+, and not Atmos or Vision, a new neutral codec would enable premium A/V experiences to be supported on YouTube without Google, device manufacturers, and service providers paying tithe to Dolby.

The plans could put also Google at odds with the likes of Apple, which has aligned itself with Dolby over the Atmos tech for its Apple Music Spatial Audio standard, and other manufacturers who sell their products based on support for Dolby’s popular standards.

According to the report, however, TV manufacturers do have to fork over up to $3 per set to license Dolby Vision technology. Google might be testing the waters to see which hardware manufacturers are willing to make a break with the established standards for its potentially royalty-free solution.

Whether the public has any appetite for another yet format war that does not result in improved A/V experiences just as things are settling down, is another matter altogether. 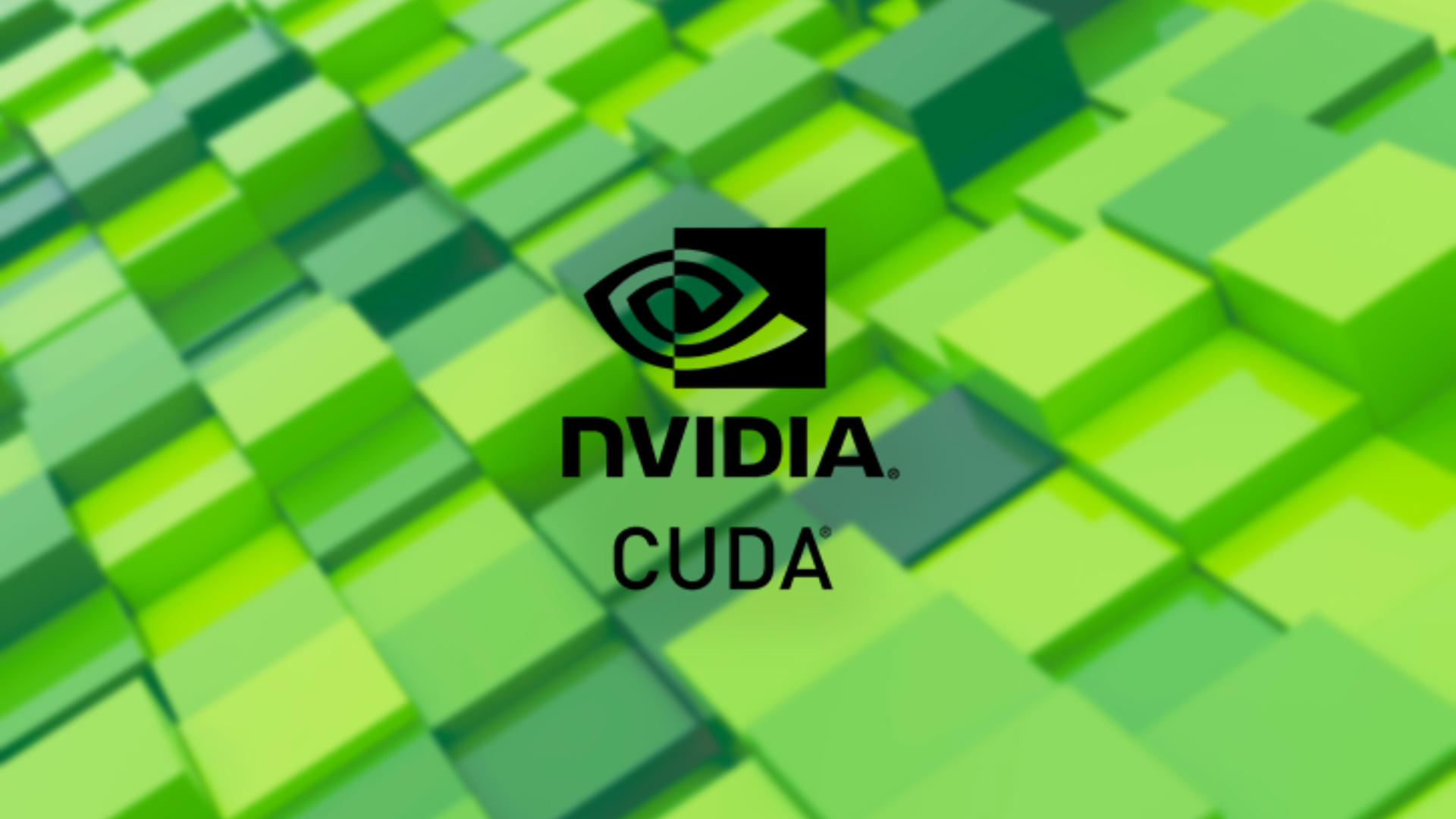 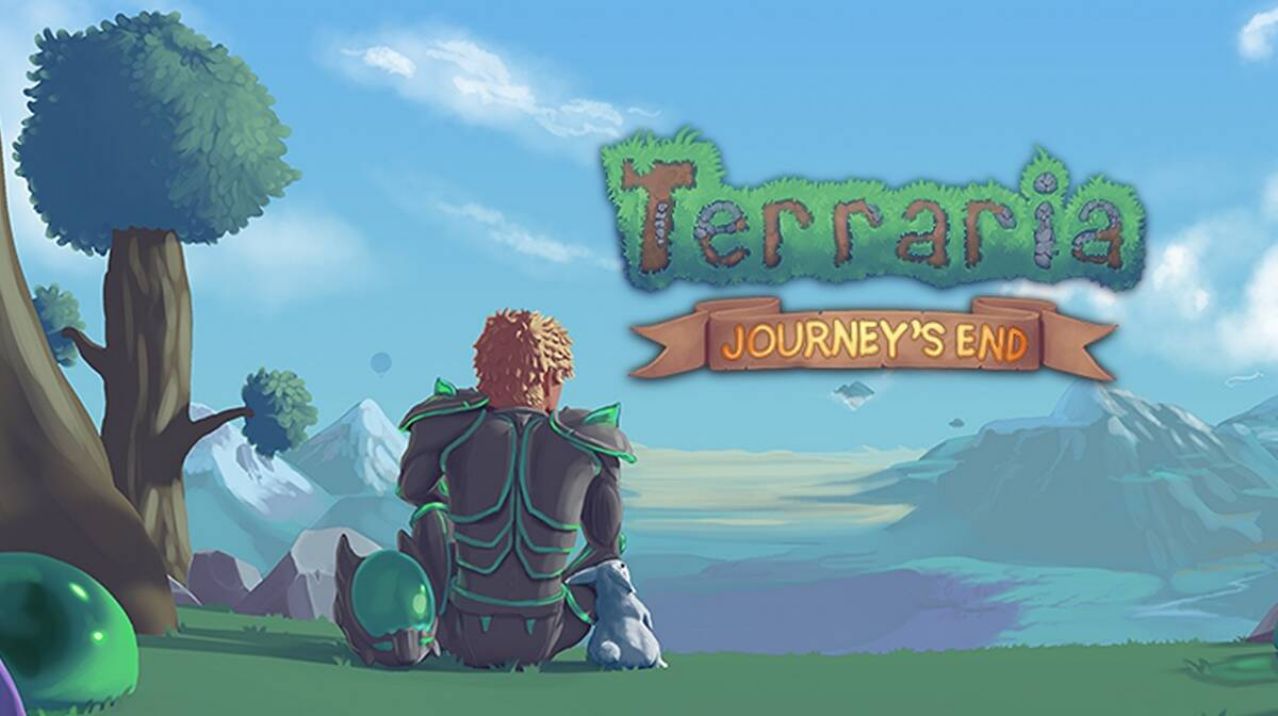