This order comes a day after Abbott sent a letter to state agency leaders directing them to ramp up state efforts combatting the crisis. The letter also directs state agents to coordinate efforts to raise awareness of the drug’s lethality and prevalence.

At a roundtable discussion and press conference in Midland Wednesday, Gov. Abbott also sent a letter to President Biden and Vice President Harris requesting federal terrorist classifications for the Sinaloa Cartel and Jalisco New Generation Cartel, as well as other cartels that Abbott says are producing and distributing deadly fentanyl.

He said in the letter that cartels terrorize the U.S. every day, and their latest weapon of choice is fentanyl which “pours across the southern border.”

“Fentanyl is a clandestine killer, and Texans are falling victim to the Mexican cartels that are producing it,” Abbott said. “Cartels are terrorists, and it’s time we treated them that way. In fact, more Americans died from fentanyl poisoning in the past year than all terrorist attacks across the globe in the past 100 years. In order to save our country, particularly our next generation, we must do more to get fentanyl off our streets.”

Gov. Abbott also directed DPS and law enforcement agencies to identify Texas gangs that support Mexican drug cartels and seize their assets to disrupt cartel networks that may be operating in Texas communities.

Last month, Abbott announced new efforts state leaders would take to combat the opioid crisis as nearly 1,700 deaths involving fentanyl were reported in the state in 2021.

The deadly effects of fentanyl have been felt nationwide, but they’ve also hit close to home in Central Texas. 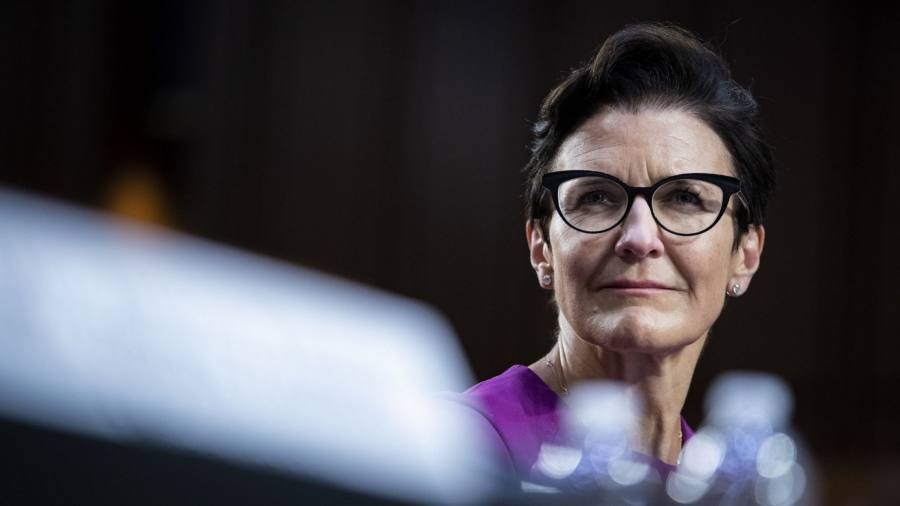 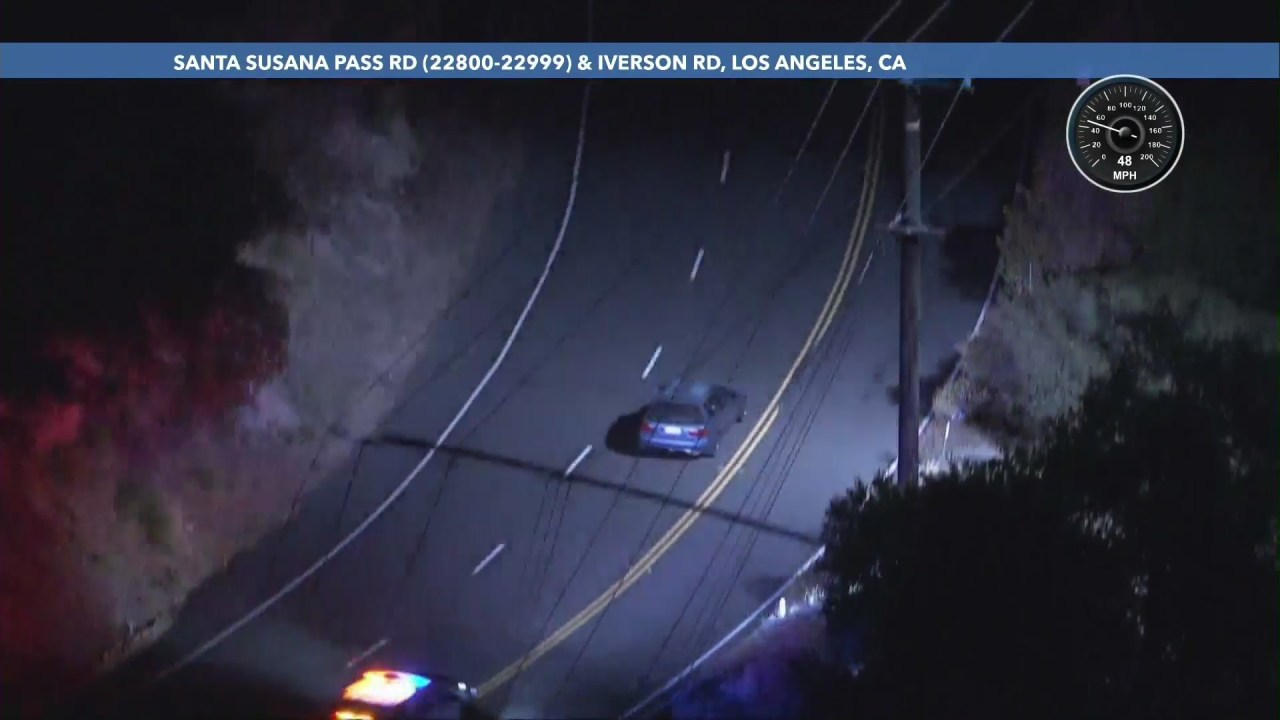