Groovy The Player And Sheggz The Lover Boy Had An Intense Conversations About Their Relationships Outside The House (Watch Video) #Groovy #Player #Sheggz #Lover #Boy #Intense #Conversations #Relationships #House #Watch #Video Welcome to Americanah Blog, here is the new story we have for you today:

Groovy the player and Sheggz

Groophy and Shella had intense conversations about their relationships outside the House last night.

The only two ships still intact in the House are the ones between Groovy, Phyna, Sheggz, and Bella.

As the Level Up Season draws close to the finale, there are growing conversations about the state of their ships outside the Big Brother House.

Sheggz and Bella have had numerous chats about their relationship outside the House.

They have planned holidays together and set rules of engagement for their relationships with other people.

Sheggz told Bella that he has a lot of female friends outside the House, but they are just friends, and he would never cheat on her.

Last night, they continued their conversation with Sheggz telling Bella that he is a lover boy and that will never change when they leave the House.

He informed her that he would continue turning up and working.

Although he would want to spend more time with his family, it is not possible.

Their disagreement surfaced when Bella mentioned her work plan upon her exit. She stated she would be in and out of the country for work.

Sheggz disagreed because the nature of her work would allow her to work from anywhere in the world.

Will Bella have the freedom to work as she pleases when she is outside the House the same way Sheggz plans to?

Groovy and Phyna’s conversation was much longer and more complex than the former.

Groovy expressed his interest to know Phyna better when they leave the House.

Phyna does not feel there is more to know because “what he sees is what he gets.” However, Groovy stated a prerequisite for their ship to function; she needed to learn to listen to him.

Currently, Groovy is finding it hard to calm Phyna down and doesn’t want to be physical with her.

He felt that if he chose to be physical, she might retaliate and get Disqualified. Groovy spoke from experience, considering that Beauty’s Disqualification had him at the center.

Outside the House, Groovy will be willing to drag her out of a situation when needed. “You should see yourself when you are frustrated,” Groovy said.

Phyna sought clarity on their ship and asked Groovy to define it. She asked him if their ship was just for the House or beyond that.

He chose not to answer the question and earned himself the title of “player”, which he said he had never been called before.

He said the pressure of the game is getting to her thus she is asking for clarity.

When she called him her husband, Groovy responded with “abeg o”.

Is Groovy cruising in Biggie’s House with her, or is he serious about their ship?

Groovy is Nominated for possible Eviction, so let us wait and see if he will define their ship before Sunday night. 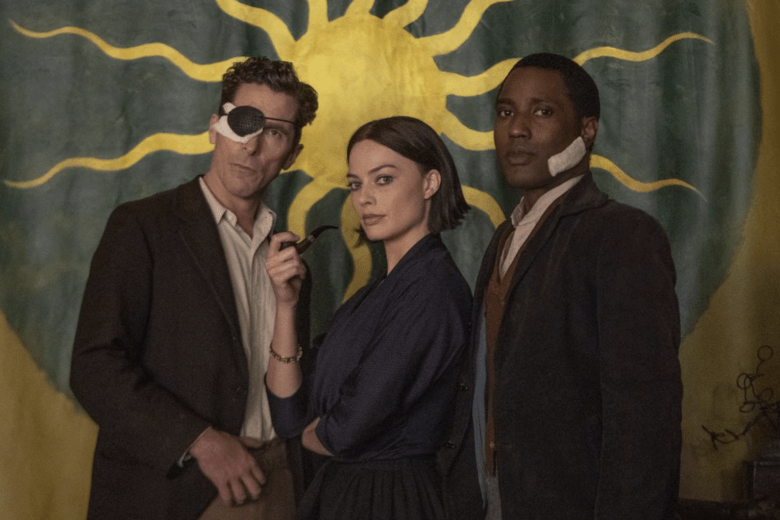 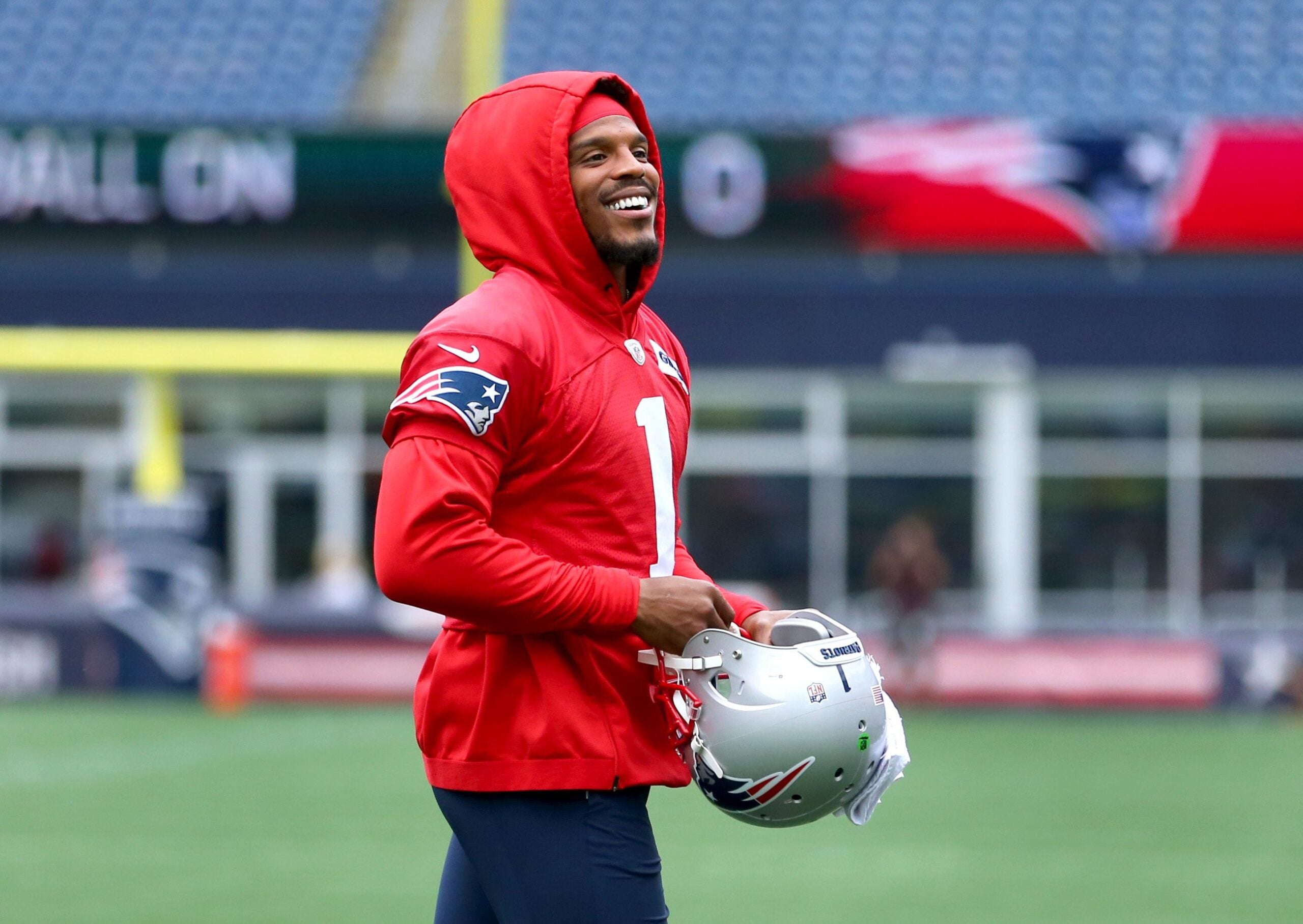 The Patriots might need a QB. Here are some alternatives to Mac Jones.